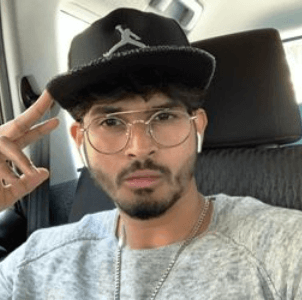 Shreyas Iyer Biography – Mumbai-based cricketer who is known as the young version of Virendra Sehwag!

Shreyas Iyer was born on the 6th of December in 1994 in Mumbai, Maharashtra. His father, Santosh Iyer, is a businessman and his mother, Rohini Iyer, is a homemaker.

Although his parents were born in Mumbai, his ancestors were from Kerala; the reason why Shreyas belongs to a Tamil Brahmin community.

Shreyas has a sister named Shresta Iyer. She is a professional dancer and lead choreographer at the Who Cares Dance Academy.

He completed his schooling at Mumbai’s Don Bosco High School and graduated from Podar College, Mumbai.

Iyer was just a four year kid when he picked a bat for the first time. With time, he leaned more towards cricket than other sports that he used to play. He has been good at other sports like Badminton, Table-Tennis, and Football. 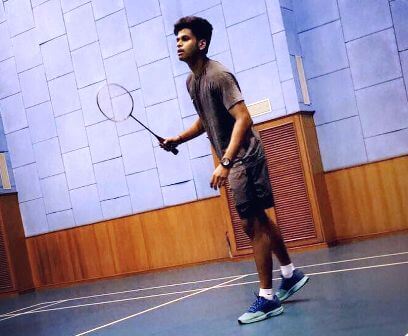 At the age of 10, Shreyas made up his mind to focus on cricket only. Soon, he joined the very famous Shivaji Park Gymkhana cricket academy and started practicing there.

Later, at the age of 12, he caught the eyes of coach Pravin Amre who had trained cricketers like Sachin Tendulkar and Vinod Kambli. 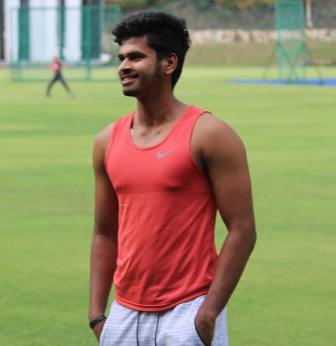 After that, Iyer trained under the guidance of other coaches, including P Shivalkar and Vinod Raghvan, during his age-level cricket.

It was coach V Raghvan who handed him the captaincy for the first time. Even in an interview, Shreyas’ father said, “A large part of the credit for the change in him (Shreyas) as a cricketer goes to Raghavan sir.”

Shreyas Iyer used to be popularly known as the young version of Virendra Sehwag during his Under-19s cricket. In 2013, at 17, he led his college team to win the inter-college tournament after eight years by picking six wickets in the final for just 13 runs.

Shreyas scored a total of 379 runs and took 13 wickets in that tournament which earned him the Best Player award of that year. He had also won the 2012 Best Player of the Year Award for his college team. 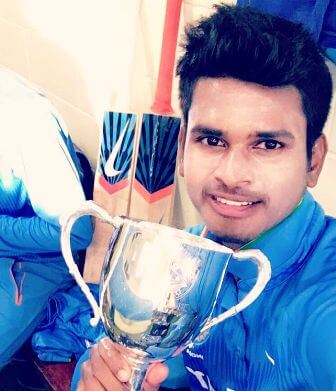 Iyer was part of the 2014 Under-19s cricket world cup held in UAE. He got to play only three matches in the tournament; however, he scored 161 runs, including two half-centuries at a strike rate of 108.5.

The same year, he represented the Trent Bridge cricket team in a tournament held in the UK, where he scored 297 runs at an average of 99.

On the 30th of March, 2014, at the age of 19 years, Shreyas made his T20 debut for Mumbai. On his debut against Baroda, he could only score four runs before getting caught behind the stumps.

Later, on the 8th of November, 2014, Iyer started his List-A career by playing against Saurashtra under the captainship of Suryakumar Yadav. He scored 59 runs at a strike rate of 86.76, which ultimately led his side to win the match by two wickets. 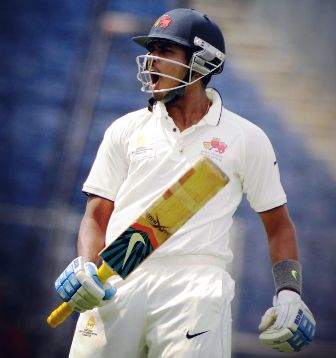 On the 7th of December, he made his First-Class debut playing in Ranji Trophy opposite Jammu & Kashmir. His debut didn’t go well as he scored only eight runs in that match.

But, in the 2015-16 Ranji Trophy, Shreyas scored 1321 runs, including seven half-centuries and four centuries at an average of 73.38 with the highest score of 200 runs, which made him the top run-scorer of the tournament.

On the 1st of November, 2017, Iyer made his T20 International debut against New Zealand. However, he didn’t get the chance to play in the match. 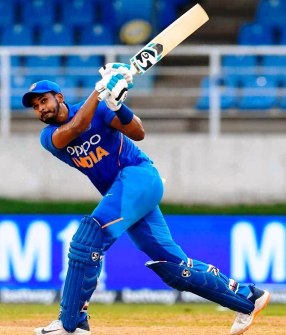 Subsequently, on the 10th of December, 2017, he made his ODI debut against Sri Lanka at Dharmsala. He managed to score nine runs before getting bowled out by N Pradeep.

Shreyas played his first test on November 25, 2021 and became the 16th Indian to score a hundred on the debut match. He made 105 in the first and 65 runs in the second innings against New Zealand.

Delhi Daredevils (now Delhi Capitals) signed Shreyas Iyer for 2015 IPL at a whopping price of INR 2.6 crores, thus, became the highest-earning uncapped player of the season. From then onwards, he has been playing for Delhi Capitals in the Indian Premier League. 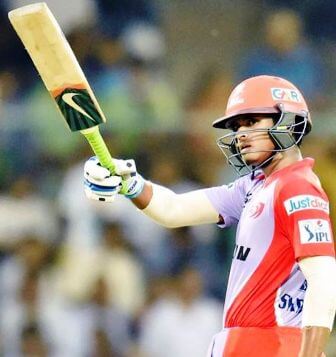 He played 14 matches in the 2015 IPL season and scored his maiden fifty against the Sunrisers Hyderabad in his 4th match. He won the Emerging Player Award of that season.

The following season of IPL didn’t go well for him as he could score only 30 runs in the six matches he played.

In the mid of the 2018 IPL, Shreyas was named the new captain of the Delhi Capitals (DC), replacing former Indian batsman Gautam Gambhir. Later on, in his captaincy debut, he scored 93* runs, with ten sixes and three fours at a strike rate of 232.5. 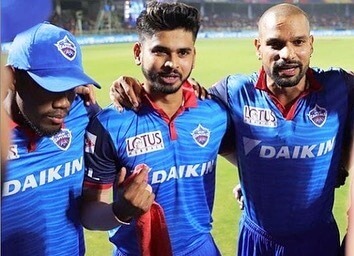 After that, Kolkata Knight Riders (KKR) bagged Iyer at the auction for IPL 2022 for 12.25 Crore INR. Later, he was appointed as the captain of KKR for the tournament.

Q1: What is the age of Shreyas?

Q2: Which state does Iyer belongs to?

Ans: Maharashtra, but his ancestors were from Kerala.

Q3: Who is the wife of Shreyas Iyer?

Q4: What is the height of Shreyas Iyer?

Q5: What is the caste of Shreyas?

I hope you liked the Biography of Shreyas Iyer and if you have any queries regarding this post, kindly let us know in the comment box.