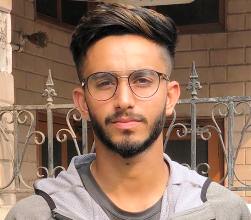 Mayank Markande was born on the 9th of November 1997 in Punjab, India. His father, Bikram Sharma, is a Government employee. His mother, Sundeep Sharma, is an owner of a Boutique.

Markande started playing cricket at the age of seven. Later, he joined NICS Academy, where he played under the guidance of Mahesh Singh. He started his cricket journey as a medium-fast bowler whose slow backhand bowling would make it difficult to play for any batsman. 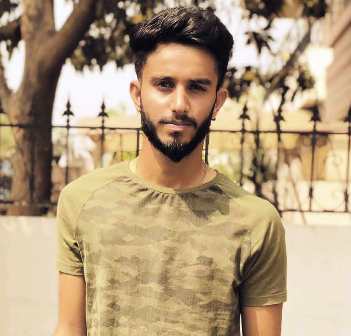 Subsequently, Maynank’s coaches, Munish Bali and Sodhi, advised Mayank to bowl leg-spin instead of fast bowling. According to his coach, Bali, Mayank’s physique wasn’t up to the level of a fast-bowler, so he asked him to start spin bowling.

This change turned out to be an excellent decision, and so far, it works well for him.

Then, his consistently excellent performances at the junior level cricket got him selected in the under-16s state team of Punjab. And later, he played for Punjab and India’s under-19s squad.

On January 14, 2014, Mayank made his T20 debut for Punjab against Jammu & Kashmir in Syed Mushtaq Ali Trophy at Delhi, where he took a wicket out of the four overs he bowled in the match.

About a month later, he started his List-A career by playing in Vijay Hazare Trophy opposite Haryana. He took two wickets in that match, including the wicket of Rohit Sharma. However, he didn’t get the chance to bat in the game. 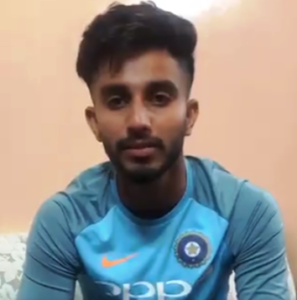 Later, on November 01, 2019, he made his Ranji debut against Andhra in Visakhapatnam. He took his first 5-wicket haul on his debut Ranji match, including KS Bharat and Ashwin Hebbar. Not only just that 5-wicket haul, but he also made brilliant 68* runs. He was the leading wicket-taker for his team in the tournament.

In December, the next month, he played for India in the 2018 ACC Emerging Teams Asia Cup. He was also the most wicket-taker of the tournament with 12 wickets in 4 matches. Soon, he made his T20I debut opposite Australia, the only International game he has played so far.

Mumbai Indians signed Mayank Markande for the 2018 IPL season at his base price of 20 lakhs INR. He made his debut on the 8th of April, 2019, against Chennai Super Kings, where he took three wickets, including the wickets of MS Dhoni and Deepak Chahar. 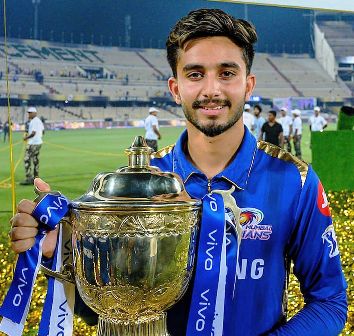 Later, MI bought him back in the team at the auction for IPL 2022.

Q1: What is the height of Mayank Markande?

Q2: What is the age of Markande?

Q3: Who is the girlfriend of Mayank Markande?

I hope you liked the Biography of Mayank Markande and if you have any queries regarding this post, kindly let us know in the comment box.