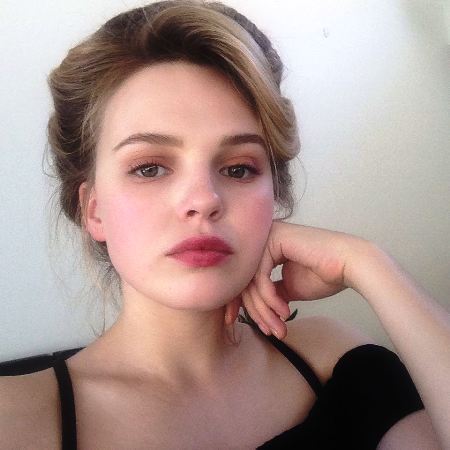 Odessa Young Biography – The next big star of Hollywood all the way from Sydney!

Odessa Young was born on January 11, 1998, in Sydney, Australia. Her father, Adam Young, is a musician, and her mother, Rachel Young, is a writer.

However, her parents got legally separated when she was pretty young.

Her paternal uncle, Aden Young, is a renowned Australian actor and a Director. He’s also an editor and a writer.

Odessa started her acting career at the age of nine. She made her debut as an actress with a short film titled The Rose of Ba Ziz. Her uncle and prominent Australian actor, Aden Young, directed the movie.

Later, at 11, she appeared in one of the episodes of My Place. It was an Australian TV series, telecast on ABC3. 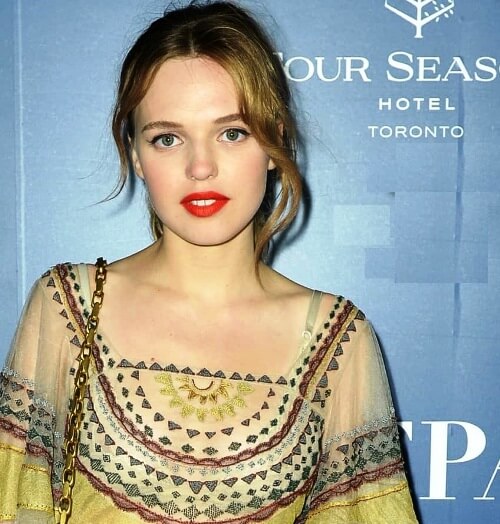 In 2012, she got her first significant role in a TV show titled Tricky Business. She appeared in all the episodes of the series as Emma Christie. However, the show didn’t last long and aired off after completing 13 episodes. 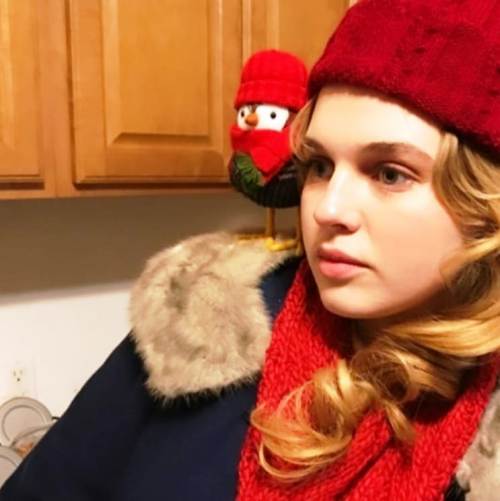 Then, in 2015, she finally ended up making her debut in a featured film called The Daughter. She played the role of Hedvig Finch, daughter of Charlotte (played by Miranda Otto) and Oliver Finch (Ewen Leslie) in the movie. The film was first premiered at the 2015 Toronto International Film Festival before it got released in Australia.

In 2015, she also appeared in Looking for Grace and in a rom-com series, Wonderland. Later on, in 2017, Young appeared in her first web series titled High Life.

From Sydney to Hollywood:

After portraying some tremendous roles in Australian films and TV series, Odessa managed to get into Hollywood. In 2017, she was cast in her first American-Canadian film named Sweet Virginia, among Jon Bernthal, Christopher Abbott, and Imogen Poots.

The following year, she featured in another American movie titled Assassination Nation, with notable actors including Suki Waterhouse, Hari Nef, and Abra. In 2018, she appeared in other films like A Million Little Pieces, The Professor, and Celeste. 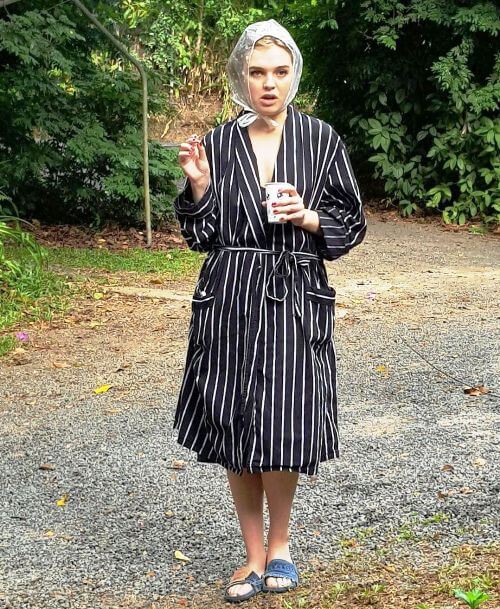 Then, in 2020, Young starred in a French-American thriller named The Giant. She also played one of the main characters in the movie titled Shirley, based on American novelist Shirley Jackson’s real life. Also, she played the lead character in a TV series named The Stand.

Her upcoming movies and TV series are Mothering Sunday and And She Hisses.

Q1: Who is the father of Odessa?

Q2: How tall is Odessa Young?

Q3: What is the age of Odessa Young?

Q4: Who is Odessa Young’s boyfriend?

I hope you liked the Biography of Odessa Young and if you have any queries regarding this post, kindly let us know in the comment box.