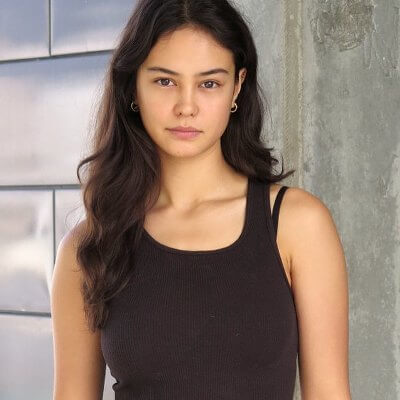 Courtney Eaton Biography – An Australian actress who started modeling at the age of 11!

Courtney Eaton is an Australian actress and model born on January 06, 1996, in Bunbury, Australia. Her father, Stephen Eaton, is an IT Manager.

Her mother is a New Zealander, belongs to the Maori community. Her father is now married to Jo Eaton.

She has a brother named Campbell Eaton. She also has two half-siblings named Danny and Olivia Eaton.

She did her schooling at Bunbury Cathedral Grammar School in Western Australia.

Eaton, in her childhood, wanted to become a Doctor or a Vet. However, things changed for her incredibly within a few years.

Christine Fox, the head of Vivien’s Model (a Sydney-based modeling agency), was once judging fashion graduation, and there she spotted Courtney in a parade. She admired her overall looks and instantly talked to her father and signed her for the modeling agency.

Fox, best known for finding talent like Gemma Ward, started working with Courtney when she was just 11 years old. Later, at the age of 16, she actively started working for the agency.

Then, something more happened to her, and even this thing wasn’t intentional either. Guess what? She got an acting offer without any past experience in the field!

Courtney took part in an acting workshop with Australian actor Myles Pollard. She didn’t want to join the film industry, but it was a part of her modeling career. Eaton had never acted before; still, she impressed Pollard with her acting skills, which eventually led to her first film.

After impressing Pollard with her acting skills, she auditioned for Mad Max and won her first movie role ever. Courtney Eaton made her acting debut in the Australian film “Mad Max: Fury Road” in 2015. She played the part of the youngest wife (Cheedo) of Immortal joe in the movie.

The following year, in 2016, she appeared in Gods of Egypt as Zaya, the lover of Bek. The character, Bek, was played by Brenton Thwaites in the movie.

In 2017, she appeared in the American romantic film Newness, starring Nicholas Hoult and Laia Costa.

Then, in 2018, Courtney Eaton appeared in a rom-com titled Status Update along with Ross Lynch and Olivia Holt. The same year, she starred in Perfect, a sci-fi movie, with Garrett Wareing.

In 2019, she appeared in Line of Duty with Aaron Eckhart as a lead character. She played the role of Ava Brooks in the movie. 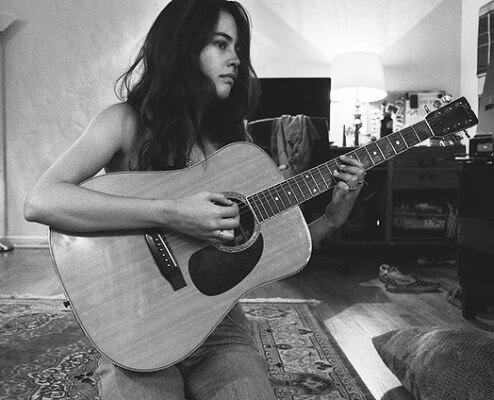 Q1: What is the height of Courtney Eaton?

Q3: Who is the partner of Courtney Eaton?

Ans: She is dating Spencer Goodall.

Q4: Where is Courtney Eaton from?

I hope you liked the Biography of Courtney Eaton and if you have any queries regarding this post, let us know in the comment box.