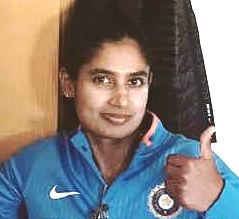 Mithali Raj was born on December 3, 1982, in Jodhpur, Rajasthan, India. Her father, Dorai Raj, was an Airman in Indian Air Force, and her mother, Leela Raj, had worked with Lawrence and Mayo.

She used to be a lazy kid, so her father used to take her out to practice cricket early in the morning.

Raj has a brother named Mithun. She used to practice with her brother at St. John’s Academy in Secunderabad. 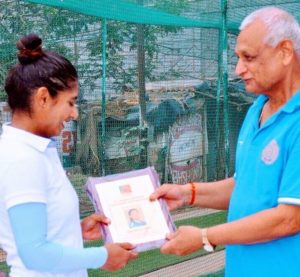 At the age of 10, she had to quit her passion for Bharatnatyam, and on her coach’s suggestion, she started playing under the guidance of Samantha Kumar, Hyderabad’s then age-level head coach.

In 1995, at the age of 13, Mithali played her first National level cricket match for Andhra Pradesh. After that, she showed her skills in the under-16 and the under-19 age-level cricket.

Due to her fantastic performance, she was placed in the probable for the 1997 Women’s Cricket World Cup. But ultimately, she couldn’t find her place in the team. 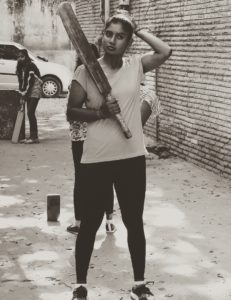 On June 26, 1999, Mithali Raj made her ODI debut against Ireland and smashed a century on her debut match. She scored 114 runs with an opening partnership of 258 runs with Reshma Gandhi.

In 2000, Diana Edulji, former cricketer, helped her to play for Railways. 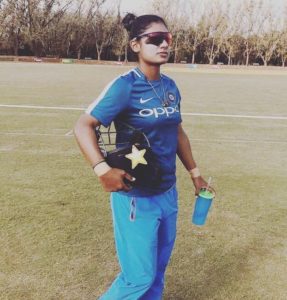 But soon made her comeback as she smashed a half-century in the second match and scored record 214 runs in the third match. Later in 2004, Pakistan’s Kiran Baloch broke the record.

On August 5, 2006, She made her T20I debut against England, in which she scored 28 runs in 37 balls. After Mithali, Harmanpreet Kaur became the captain of the Indian cricket women’s team. 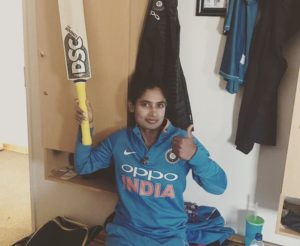 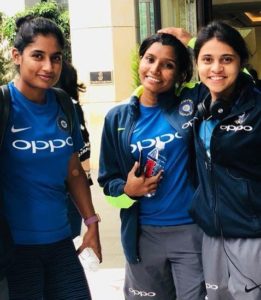 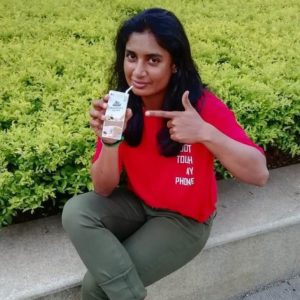 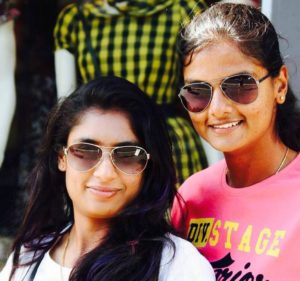 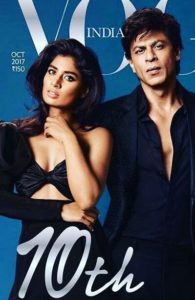 Q1: Who is Mithali Raj’s husband?

Ans: She is unmarried.

Q2: Is Mithali a Tamilian?

Q3: What is the age of Mithali Raj?

Q4: What is the height of Mithali Raj?

Q5: What are the hobbies of Mithali Raj?

Ans: She likes to dance and read books.

Hope you liked the Profile of Mithali Raj and if you have any query related to it then definitely tell us in the comment box.