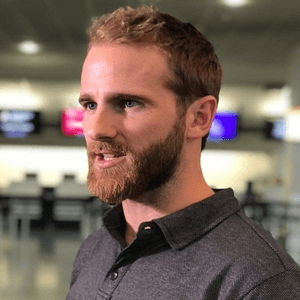 Kane Williamson Biography – A cricketer who broke the record of Sir Don Bradman, and according to some cricket legends, he will be known as the greatest batsman of New Zealand cricket history in the future! 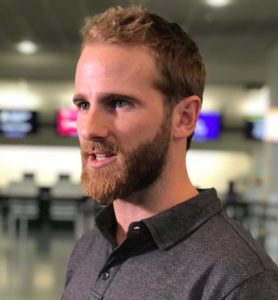 Kane also has a twin brother named Logan Williamson. They have played many sports together, like Rugby, Ice-hockey, Volleyball, Soccer & Cricket.

Williamson is married to Sarah Raheem. And the couple has a daughter who was born in December 2020.

At the age of 14, Kane started playing senior-level age cricket. In 2004, he joined Tauranga Boys’ College and enhanced his cricket skills under the guidance of Pacey Depina. In 2008, he completed college, and by that time, he had already scored 40 centuries for his college team. 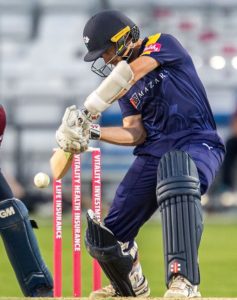 At the age of 16, he started playing first-class cricket. In December 2007, Williamson made his First-Class debut for Northern Districts against Auckland. He scored 2 runs in the first innings and a duck in the second innings.

On December 30, 2007, he started his List-A career against Auckland, in which he scored 25 runs in just 28 balls. In the same year, he made his Under-19 debut against New Zealand.

Two years later, on February 06, 2009, he made his T20 debut against Canterbury. He played for Gloucestershire in the 2011 English County season & signed for Yorkshire in August 2013.

In March 2010, he was selected in the second test match squad of the New Zealand vs Australia match but didn’t get the chance to play. 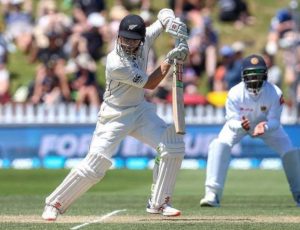 On August 10, 2010, Kane played his first One Day International match against India in Srilanka-Triangular-Series. But on his debut match, he got out on a duck.

Later, in November, he made his Test debut against India. He scored 131 runs in the first innings of the match.

On October 15, 2011, he made his T20 International debut against Zimbabwe at Harare. He didn’t get the chance to bat as New Zealand chased down the score of 123 runs without losing any wicket.

In IPL 2015, Kane was bought by Sunrisers Hyderabad (SRH) at 60 lakhs. In this season, he played 2 matches and scored a total of 31 runs.

He was retained by SRH for IPL 2016, in which he played 6 matches and scored 124 runs. Also, Sunrisers Hyderabad was the winner of the season. 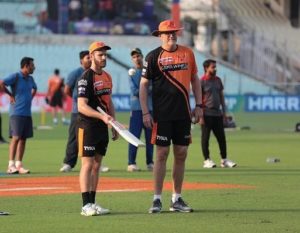 In IPL 2018, Kane was retained by SRH at a whopping price of 3 crores, even he got the captainship of the team. He was the only ‘foreign’ Captain of that season. 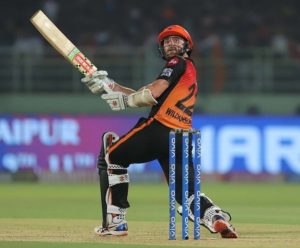 In IPL 2018, Williamson became the most run scorer with 735 runs, including 8 half-centuries. Hence, awarded by the Orange Cap in the season.

He missed some matches of the IPL 2019 due to his shoulder injury but managed to score 156 runs in 9 innings. Hyderabad retained him for 2020 and IPL 2021. The franchisee retained him for IPL 2022 too. 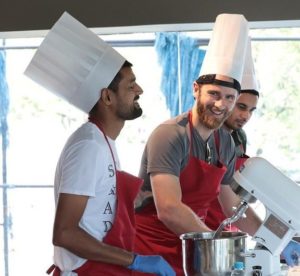 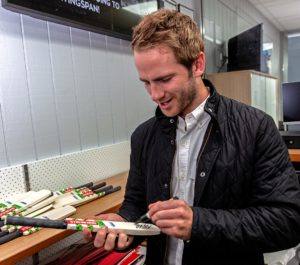 Q1: Who is Kane Williamson’s brother?

Ans: He has a twin brother named Logan Williamson.

Q2: Who is the wife of Kane Williamson?

Q3: What is the height of Williamson?

Q4: What is the age of Kane Williamson?

Hope you liked the biography of Kane Williamson and if you have any query related to it, then definitely tell us in the comment box.