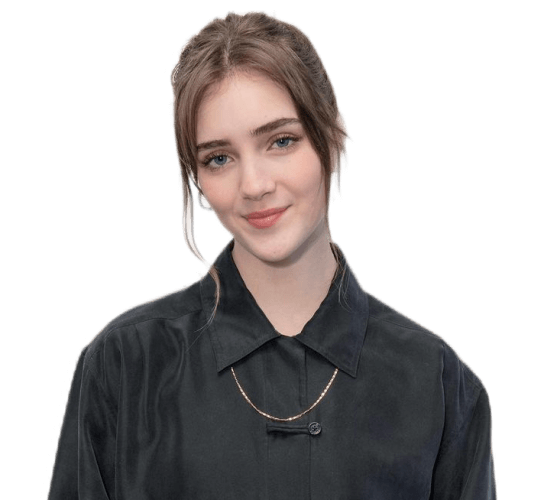 She has two elder siblings – a brother named Tre and a sister, Mimi Ryder. Mimi is also an American actress who has played the character of Matilda in the stage show called Matilda, the Musical (Broadway).

Her brother is an actor too whose upcoming film is Jill.

Talia – an Actor, Dancer, and a Singer:

When Talia was 12, she and her mother and sister visited to watch a popular stage show named Matilda the Musical on Broadway. It inspired her so much that she insisted her mother get her to the show’s auditions. 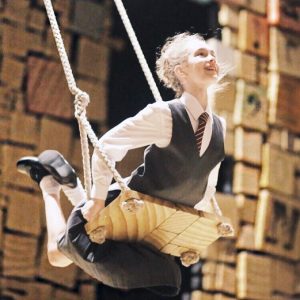 The stage show requires some skills, including singing, dancing, and obviously, acting. Luckily, Ryder was already a trained dancer and had to enhance her vocal and acting skills. Well, she did and finally ended up performing the role of Hortensia in the show.

After delivering some incredible performances at Matilda, she debuted in a TV series named Sesame Street. However, she appeared in only one of the episodes of the series.

In 2016, she also did her first short movie titled Broadway Kids Against Bullying: I Have a Voice. She was one of the 75 kids who acted in the film.

Two years later, in 2018, she appeared in a five-minute short drama, Only We Know, as a student.

Then, in 2020, Ryder starred in Never Rarely Sometimes Always with Sidney Flanigan, the protagonist. She played the role of Skylar (cousin of Sidney) in her first featured film. The movie was about the reproductive rights of a person, and Eliza Hittman directed it.

The talented Talia will also appear in Steven Spielberg’s much-awaited musical drama, West Side Story (2021 film). The movie will release in December 2021, starring artists like Rachel Zegler, Ansel Elgort, Ariana DeBose, and many others.

Her upcoming movie is Hello, Goodbye, and Everything in Between. She will also star in Joika (a film based on Joy Womack’s life) with Diane Kruger.

Q1: Who are the siblings of Talia Ryder?

Q2: How tall is Talia Ryder?

Q4: Who is Talia Ryder’s boyfriend?

Q5: Who are the parents of Talia?

I hope you liked the Biography of Talia Ryder and if you have any queries regarding this post, then let us know in the comment box.