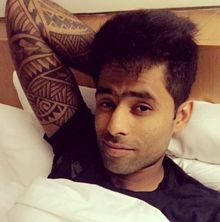 Suryakumar Yadav was born on September 14, 1990, in Mumbai, Maharashtra. His father, Ashok Kumar Yadav, is an Engineer at BARC (Bhabha Atomic Research Centre).

His mother, Swapna Yadav, is a homemaker.

He started playing gully cricket in his very early years, and immediately his father spotted his talent. His father then decided to hone Surya’s cricket skills to the next level and enrolled him in a cricket camp in Chembur when he was 10 years old.

Later, Coach HS Kamath saw some exceptional talent in 12-year-old Surya and helped him a lot to improve his cricketing skills. 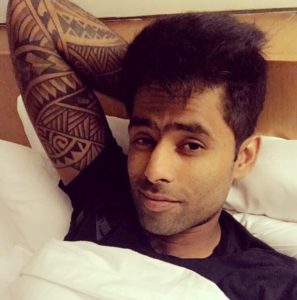 Then, he joined Elf Vensarkar Academy and started playing under the guidance of former Indian cricketer Dilip Vengsarkar. And from then only, he started playing age-group cricket for Mumbai.

In February 2010, Suryakumar Yadav made his debut in List-A cricket against Gujarat in the Vijay Hazare Trophy, where he scored 41 runs with a strike rate of 117.14.

The same year, in December, he made his First-Class debut by playing against Delhi in the Ranji Trophy. He scored 73 runs in the first innings and got out at the score of seven in the second innings. 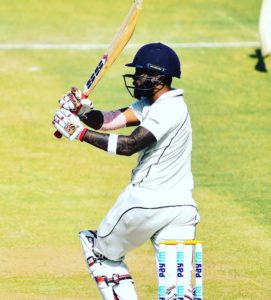 Later, he became the top run-scorer for Mumbai in the 2011-12 season of the Ranji Trophy. 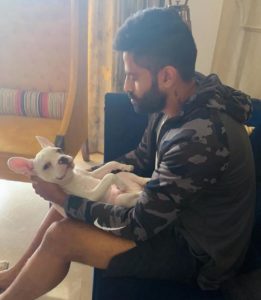 He scored a splendid double-century against Orissa and a hundred in the next match in the same season. He performed equally well in the Duleep Trophy. 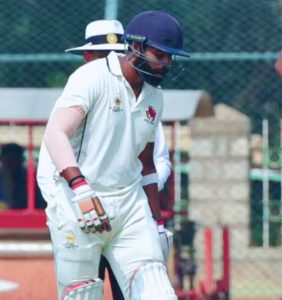 However, Kumar’s next season didn’t go well for him, as he managed to score only 73 runs in 6 innings.

He played his first international T20 match against England on March 14, 2021, but didn’t get the chance to bat. However, in his second match, he played the brilliant innings of 57 runs in just 31 balls before getting caught by Dawid Malan.

The same year, on July 2021, he made his ODI debut against Sri Lanka on an India tour of Sri Lanka. Also, he won the Man of the Series Award for his incredible performance in the 3-match series. Later, he was selected for the 2021 World Cup.

Suryakumar Yadav – The master of IPL:

Mumbai Indians bought Suryakumar Yadav for IPL 2012, but he didn’t get many chances to play in the tournament, as the team was already loaded with players like Sachin, Jayawardene, and Gibbs. 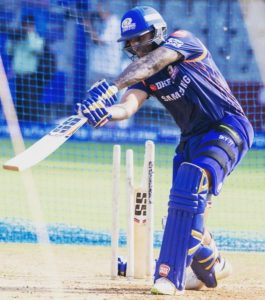 He played only one match in the season, and even in that match, he didn’t get the chance to bat. He remained in the same team for the next season too.

Then, in the IPL 2014, KKR bought Yadav after Mumbai released him. It became a blessing in disguise for him, as he played some wonderful cricket for his new IPL team as a middle-order batsman. 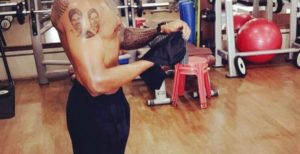 In the next season, in IPL 2019, he played some excellent cricket for MI. He scored 424 runs, including 2 fifties, in the tournament. 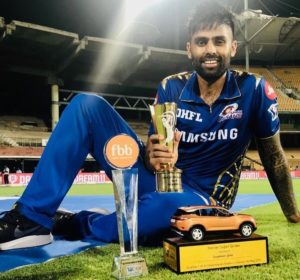 He even scored 71* runs in the final against CSK and led his team to win the trophy. The franchisee retained him for the IPL 2020 and the IPL 2021 too. 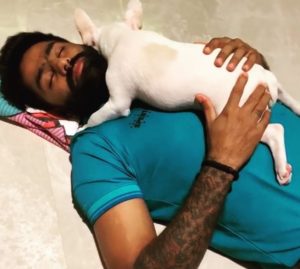 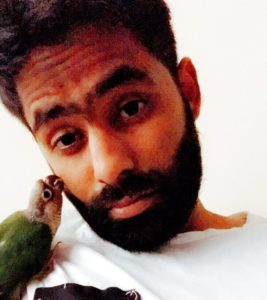 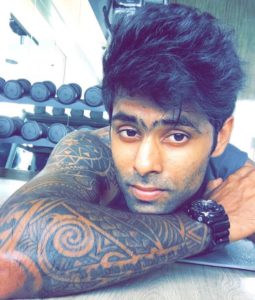 Q1: Who is the wife of Suryakumar Yadav?

Q2: What is the age of Surya kumar?

Q3: What is the height of Suryakumar Yadav?

Hope you liked the biography of Suryakumar Yadav and if you have any query related to it, then definitely tell us in the comment box.