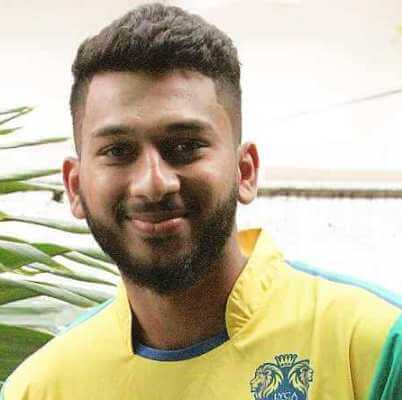 Shahrukh Khan Biography – The next ‘superstar’ cricketer from Tamil Nadu!

Shahrukh Khan is a right-hand batsman born on May 27, 1995, in Tamil Nadu, India. His father, Masood Khan, was also a cricketer who had played some league cricket in Chennai. His mother, Lubna Khan, is a homemaker.

He has a brother named Akram Khan, who is also a cricketer.

He did his schooling at St. Bede’s Anglo Indian Higher Secondary School, Chennai.

He started his cricket career when he first participated in an under-12 cricket tournament. Later, in 2007, he began playing for Tamil Nadu under-13s till the year 2008. 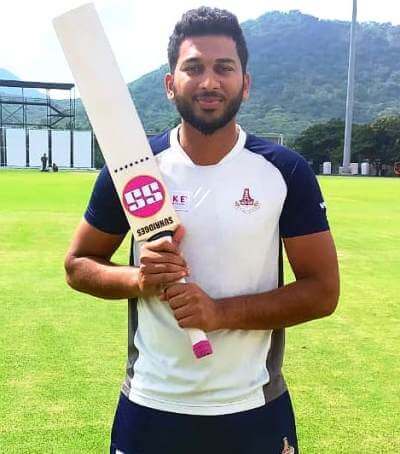 The next year, in 2014, he started his List A career for Tamil Nadu by first playing against Vidarbha in the Vijay Hazare Trophy. He scored six runs in the match, including one four.

The same year, in April, he made his T20 debut against Goa in the Syed Mushtaq Ali Trophy, where he scored not out 21 runs in just eight balls. 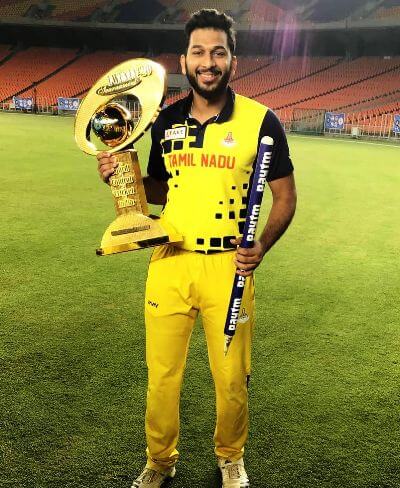 On December 06, 2018, Shahrukh Khan finally made his first-class debut. He scored 92* runs in the first innings and 34 runs in the second innings. It was a fantastic debut for him. Also, T Natarajan‘s eight wickets helped Tamil Nadu to win that match.

Before IPL 2020, Mumbai Indians called him for IPL trials, but he couldn’t impress the selectors. Also, at the auction, no franchisee showed interest in him. 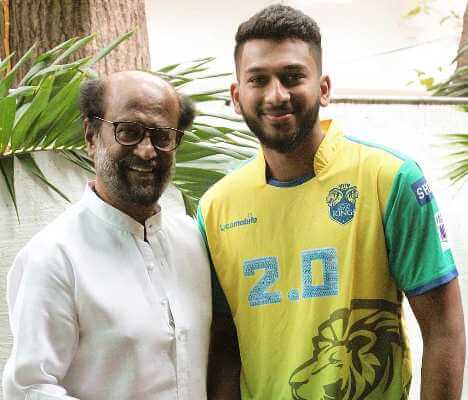 Q1: What is the age of Shahrukh?

Q2: What is the height of cricketer Shahrukh Khan?

Q3: Who is the wife of cricketer Shahrukh Khan?

Q5: What is the jersey number of Shahrukh Khan?

I hope you liked the Biography of cricketer Shahrukh Khan and if you have any queries regarding this post, then let us know in the comment box.