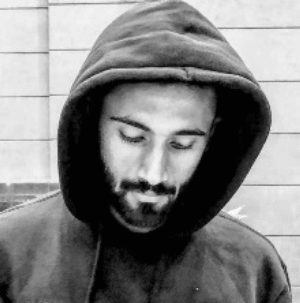 Shreyas Gopal Biography- A cricketer who turned to a leading bowler from a proper cricket batsman! 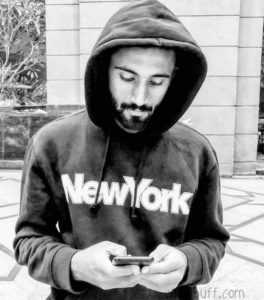 Gopal is an Indian cricketer born on September 04, 1993, in Bengaluru, Karnataka, India.

He was introduced to sports by his parents. He used to play Badminton and would do Skating, but he preferred cricket rather than other sports.

His father, Gopal Ramaswamy, had been a club cricketer who had played cricket for 20 years. His mother, Amitha Ramaswamy, also has been associated with sports.

She is a former state-level volleyball player.

From Batsman to a Bowling-All-rounder:

Shreyas Gopal started playing cricket as a proper lower-order batsman who can bowl also. He used to bowl leg-break that time, but with no great control. 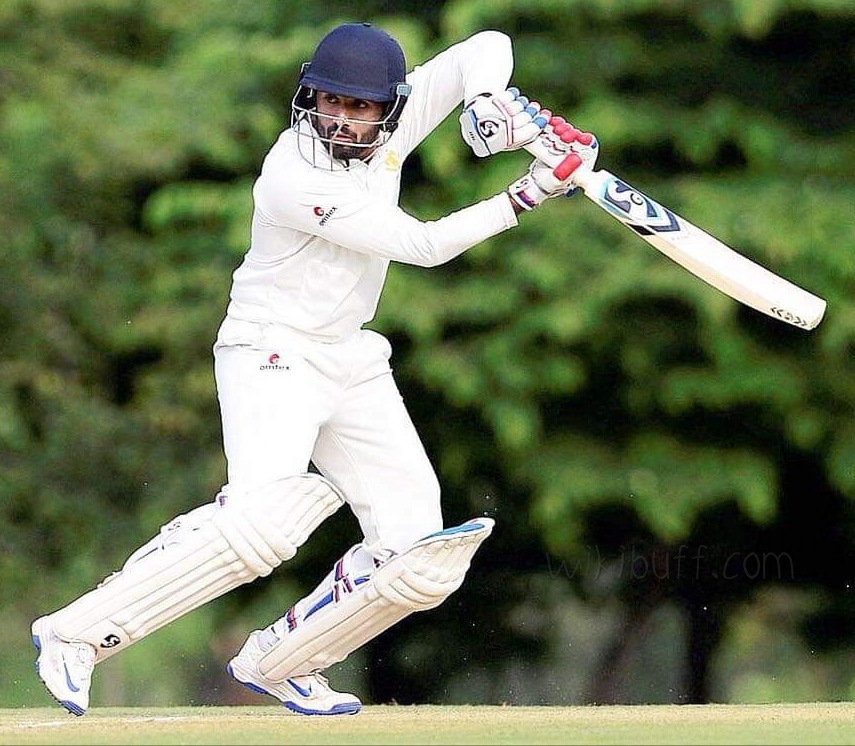 As time went on, he improved his bowling skills and started playing as the leading spin bowler with good batting skills.

He had played for under-13, under-16, and under-19 age-level cricket as a captain. He is still the youngest cricketer to represent the state in the under-13 category. 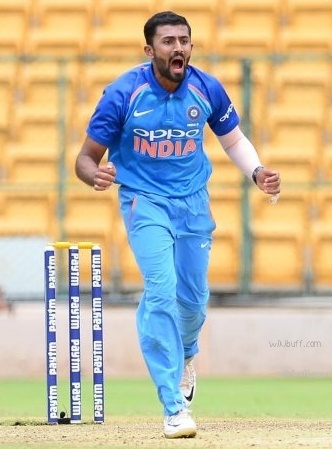 On December 22, 2013, Shreyas Gopal made his Ranji debut against Mumbai. He made 11 runs in the first innings and 0 in the second innings. However, took a total of five wickets in that match, including the wickets of Suryakumar Yadav and Shardul Thakur. He took 22 wickets with an average of 18.22 in his first Ranji season.

Later, on November 07, 2014, he started his List A career for Karnataka against Andhra at Secunderabad. He didn’t get the chance to bat and couldn’t even manage to get any wicket.

Once Shreyas Gopal was playing in a tournament, and luckily Rahul Dravid saw his performance and got impressed by his performance. Later, Rahul gifted his own personal kit to him.

Now, you might be wondering what’s so unique about the kit? Here’s the answer: Dravid gifted that ‘kit’ he used in his last match against England in 2011.

Mumbai Indians bought Shreyas Gopal for the 2014 IPL at his base price of INR 10 lakh. He made his debut for Mumbai Indians against Rajasthan, where he took two wickets at an economy of 6.25. 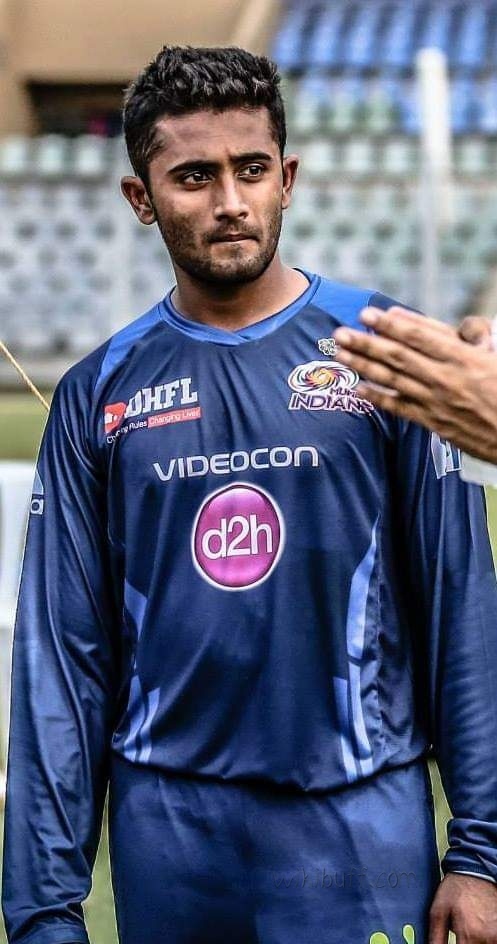 Later, he got to play just one match each in the 2016 IPL and the 2017 IPL season for Mumbai Indians. Then, Rajasthan Royals signed him for 20 lakhs for the 2018 IPL. While playing for the Rajasthan Royals, his maiden wicket came in the form of Virat Kohli; also, he took the wicket of AB de Villiers in that match. 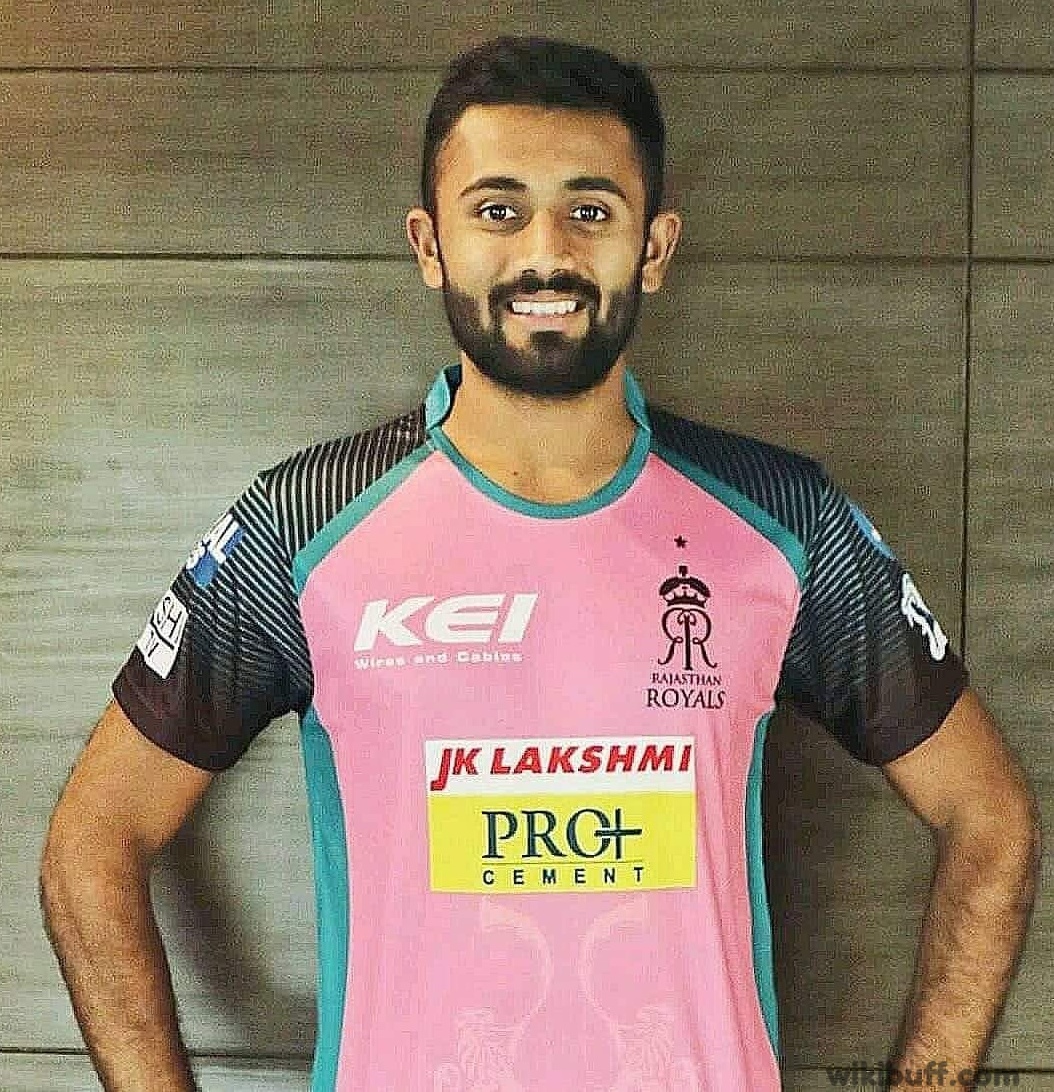 He is the only bowler who took the wickets of Virat and AB thrice in a single match of the IPL.

On April 30, 2019, Shreyas Gopal took his first-ever IPL hat-trick against RCB, including wickets of Virat Kohli, AB de Villiers, and Marcus Stoinis. He gave just 12 runs in that match.

Before him, English all-rounder Sam Curran took the first hat-trick of the IPL 2019. He remains with the same team for IPL 2020 and IPL 2021.

Later, Sunrisers Hyderabad (SRH) bought him at the auction for IPL 2022.

Hope you liked the Biography of Shreyas Gopal and if you have any query related to it, tell us in the comment box.