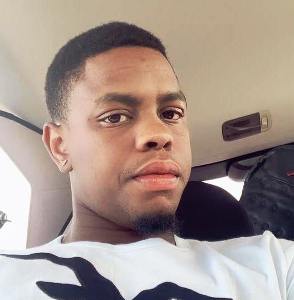 Shimron Hetmyer was born on December 26, 1996, in Cumberland, Guyana. His father, Gladston Hetmyer, used to work in a sugar estate. His mother, Ingrid Hetmyer, is a homemaker.

He has two sisters, Shonelle and Shonette, and one elder brother named Seon Hetmyer. Shimron is the youngest among the four siblings.

His elder brother also used to play cricket but later decided to carry forward his father’s business. Even his father also had played some cricket back in the days, and this could be the reason, perhaps, that his children started playing cricket.

Hetmyer is married to his long-relationship girlfriend Nirvani Hetmyer.

Hetmyer was involved in playing cricket from the age of nine only.

He started playing cricket when he was in Rose Hall Estate Primary School.  And soon, he became a member of a local cricket club named Young Warriors Cricket Club.

Subsequently, he joined Berbice High School, continued playing cricket for the club, and eventually became captain of the team.

On April 11, 2014, Hettie made his first-class debut for Guyana against Trinidad & Tobago in Providence’s Regional Four Day Competition. It wasn’t a good start for him, as he could only manage to score a total of seven runs in both innings.

The subsequent year, on January 16, 2015, he made his List-A debut for West Indies Under-19s against the same team where he also scored his maiden List-A half-century.

On April 21, 2017, Shimron Hetmyer made his international Test debut for West Indies against Pakistan at Kingston. He scored 11 runs in the first innings and 20 runs in the second innings.

The same year, on December 20, he played his first One-Day International match against New Zealand. He scored 29 runs in the game, including four fours. 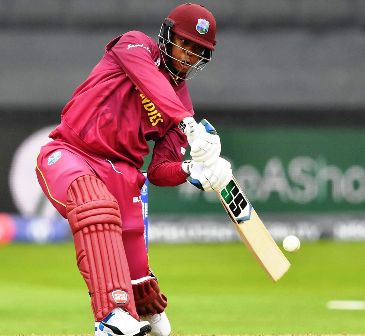 On October 09, 2013, Shimron made his Under-19s debut for West Indies with Jofra Archer, who is currently playing for the England cricket team.

Later, he played in the 2013 ICC Under-19 World Cup, which didn’t go well. In the first match, he got out at the score of 0 by Kagiso Rabada. He scored only 91 runs in the whole tournament.

He was once again selected for the Under-19 World Cup (2016) squad, but this time he was playing as the team’s captain. Like his last world cup first match, he got out at the score of 0, but the only difference was Sam Curran.

However, he played two brilliant knocks against Pakistan and Bangladesh, leading his team to the world cup final. Later, West Indies won their first-ever Under-19 World Cup title under the leadership of Hetmyer by defeating India in the final of the tournament.

On July 24, 2016, Hetmyer played his first and the only match for Guyana Amazon Warriors in the 2016 Caribbean Premier League.

In the next season of the CPL, he played for the same team and scored his debut fifty in the very first match of the season. He scored a total of 440 runs in the tournament, including one century and two half-centuries.

At the 2019 IPL auction, RCB bought him at Rs 4.20 Crore. He played five matches in that season and ended up with a total of 90 runs. He also scored his maiden IPL fifty against the SRH. 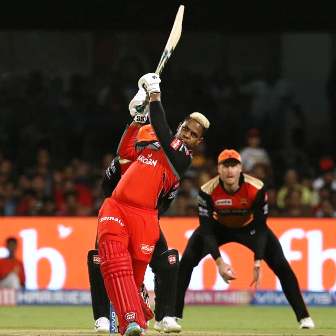 Later, Delhi Capitals (DC) bought Hetmyer at a whopping price of Rs. 7.75 crore for the 2020 IPL season and remained with the team for the next season. 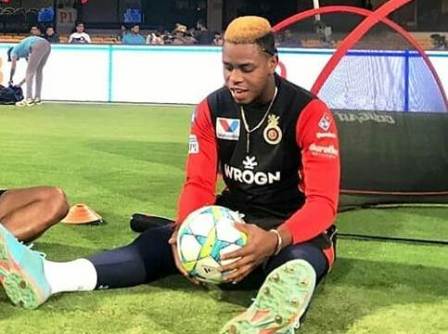 Q1: What is the jersey number of Shimron?

Q2: Who is the wife of Shimron Hetmyer?

Q3: What is the height of Shimron Hetmyer?

Q4: Is Hetmyer a wicket-keeper?

I hope you liked the Biography of Shimron Hetmyer and if you have any queries regarding this post, then let us know in the comment box.