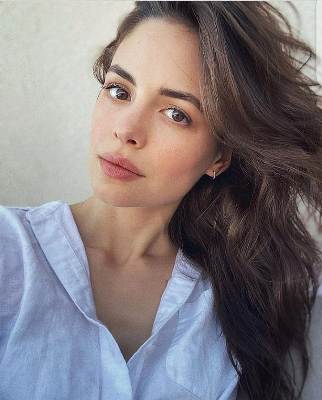 Conor Leslie Biography – The ‘Wonder Girl’ from New Jersey who started acting and modeling at 13!

Conor Leslie is an American actress born on April 10, 1991, in New Jersey. Her mother, Rosanne Leslie, is an author and motivational speaker.

Her father’s name is John Leslie. Conor’s parents got divorced when she was very young.

She has two brothers named Dylan and Jack Leslie. Dylan is a photographer, director, and editor.

She spent her childhood in Pennsylvania before shifting to New Jersey with her mother. She then started modeling when she was a school student. Subsequently, Leslie began doing print ads and commercials at the age of only 13.

Furthermore, when she was 15, she decided to get into the field of acting. And soon got her first show in the form of “M.O.N.Y.” although the plot never gets aired on tv.

Then, she moved to Manhattan (New York City) after finishing school in order to continue her work in tv, commercials, and films.

She did her schooling at Millburn High School, New Jersey.

Leslie made her movie in the year 2010 with a romantic comedy film titled Beware the Gonzo. She played the role of Amy and shared the screen with the likes of Ezra Miller, Zoe Kravitz, and others.

Two years later, she starred in a Canadian movie called Chained. Then, in 2014, she appeared in Parts per Billion with actors, including Frank Langella, Rosario Dawson, and Gena Rowlands. 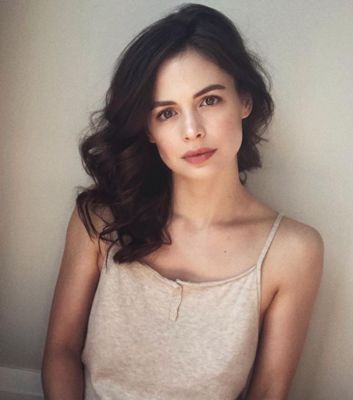 A year later, in 2015, Conor appeared as one of the leading roles in the rom-com titled Dirty Beautiful. The same year, she starred in the sci-fi film Campus Code along with actors like Jack Falahee, Hannah Hodson, and Alice Kremelberg.

Later, in 2013, she was cast in Rizzoli & Isles as Ms. Barlow. Meanwhile, she played the role of Bianca in the third season of Revenge. 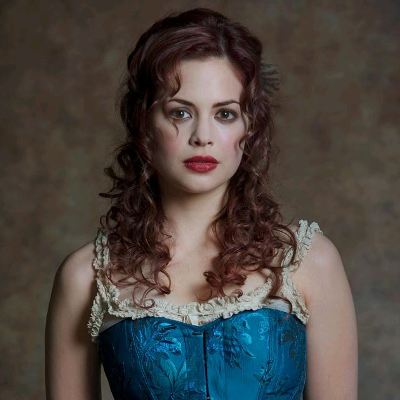 In 2014, she played the main role in Klondike. Leslie portrayed the role of Sabine in the miniseries. The same year, she appeared in one of the episodes of Hawaii Five-0.

Then, from 2015 to 2018, she played the recurring role (Trudy Walker) in The Man in the High Castle. In between, Conor played the crucial role in Other Space, a sci-fi tv series.

Also, in 2015, she appeared in movies like The Blacklist and Major Crimes. Later, she first appeared in Elementary. 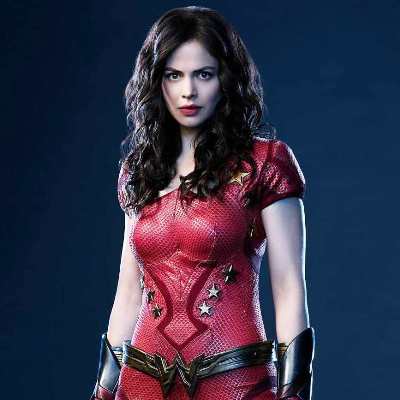 Between 2018 to 2021, she appeared in the first season and the second season of Titans. She played the character of Donna Troy (Wonder Girl) in the series with actors including Brenton Thwaites (Dick Grayson), Anna Diop (Kory Anders), and Teagan Croft (Rachel Roth). 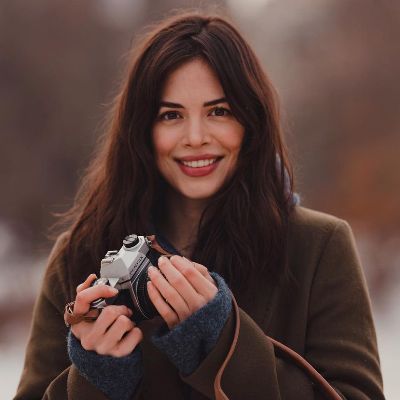 Q1: What is the height of Conor Leslie?

Q2: What is the age of Leslie?

Q3: Who is the husband of Conor Leslie?

Q4: What is the net worth of Leslie?

I hope you liked the Biography of Conor Leslie and if you have any queries regarding this post, then let us know in the comment box.