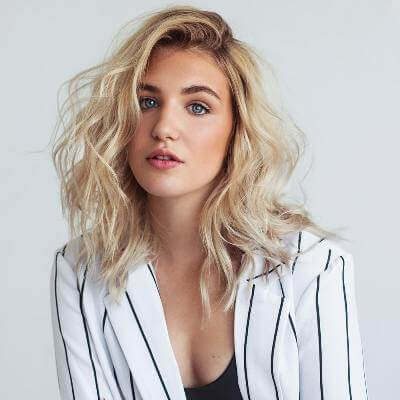 Sophie Nélisse Biography – A Canadian who quit gymnastics to become an actress!

Sophie Nélisse is a Canadian actress born on March 27, 2000, in Ontario, Canada. Her father, Hugues Nelisse, is an engineer. He has published several scientific documents on the subject of acoustics and noise.

Her mother, Pauline Belhumeur, is a former schoolteacher. Sophie’s mother quit her job in 2013 and started working as a manager (kind of) for both her daughters.

She has a brother (Vincent) and a sister named Isabelle Nélisse. Isabelle is three years younger than Sophie, and like her, she is also an actress.

She attended CEGP in Canada.

At the age of four, she moved to Montreal with her family. She started doing gymnastics, and it was her dream to participate in the Olympics. In fact, she started training for the 2016 Olympics at a very young age.

Well, fate has written something different for Sophie. Her mother found a talent agency for her that she signed later and started working with them. It wasn’t because she wanted to act or something but to earn some money so that she could pay the expenses of her gymnastics training. 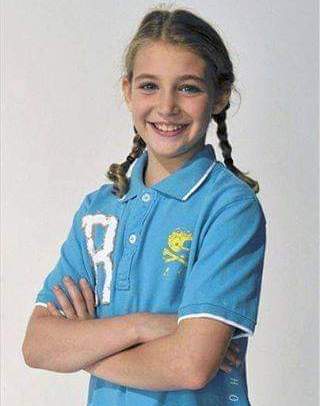 She did her first movie at the age of 11. Later, when Nelisse was 13 years old, she was offered an audition for a role in a film. She accepted and auditioned for the role. She wasn’t serious about it at first, as she was busy in her training sessions.

After giving several auditions, she successfully got the role and ended up starring in The Book Thief along with Geoffrey Rush and Emily Watson. It was her third movie, and after that, she started focusing on acting as her career and stopped doing gymnastics completely.

Nélisse started her acting career with Monsieur Lazhar at the age of 11 in the year 2011. She played the role of a student named Alice and earned Best Supporting Actress Award for her acting in the film.

The next year, she appeared in a fantasy film titled Ésimésac. Then, in 2013, she starred in The Book Thief, an American film based on a novel of the same name. She played the role of Liesel (book thief) in the film. 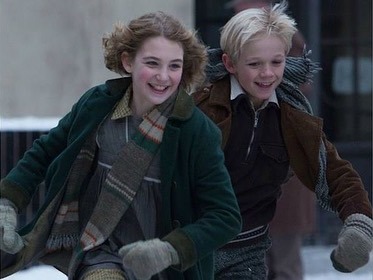 In 2014, she appeared in Pawn Sacrifice, a Biographical movie based on American chess grandmaster Bobby Fischer. She played the young version of Bobby’s sister (Joan) in the movie.

Then, in 2015, she first starred in a Canadian film titled Endorphine and then in an American comedy movie named The Great Gilly Hopkins.

Later, in 2016, Sophie Nelisse was featured in movies like Mean Dreams, 1:54, and Wait Till Helen Comes.

In 2017, she appeared in a romantic film titled The History of Love. Also, the same year, she starred in “Worst Case, We Get Married” along with Karine Vanasse. 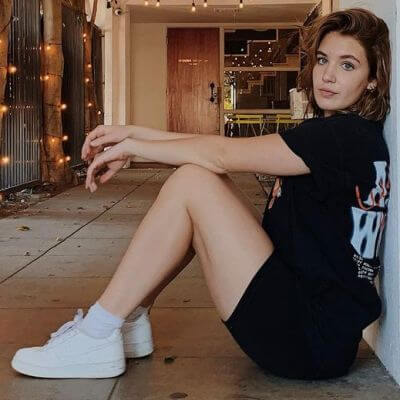 Later, in 2019, Nélisse featured in an action thriller movie titled Close, released on Netflix. Then, she starred in a horror drama titled “47 Meters Down: Uncaged”. Also, the same year, she appeared in The Rest of Us along with the likes of Heather Graham and Jodi Balfour.

Nelisse kicked off her television career with some minor roles in different shows. Her first appearance on TV was through a show named Mirador in the year 2010.

Then, in 2011, she was cast in Les Parent (The Parent Family), where she played the role of Zoé. The next year, she appeared in a few episodes of Vertige as one of the main casts (as Rosalie Roussel).

Then, in 2018, she played a recurring role in Demain Des Hommes as Roxanne Rousseau. Then, in 2020, she appeared in one of the episodes of Amours d’occasion.

Q1: What is the height of Sophie Nélisse?

Q2: What is the age of Nélisse?

Q3: Who is the husband of Sophie Nélisse?

Q4: What is the net worth of Sophie?

I hope you liked the Biography of Sophie Nélisse and if you have any queries regarding this post, then let us know in the comment box.