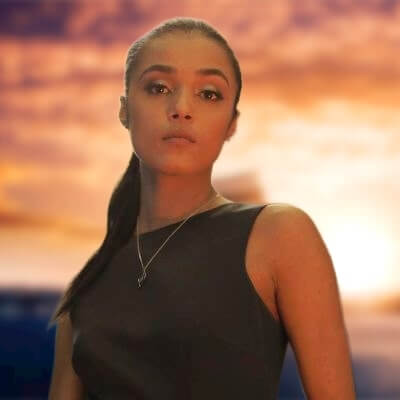 Jasmine Jobson Biography – From setting herself into foster care to getting a role in Top Boy!

Jasmine Jobson is a British actress born on May 09, 1995, in London, England. Her father’s name is Adrian Jobson, and he is Jamaican.

Her mother belongs to Irish and Greek-Cypriot heritage. She started showing the signs of an ‘artist’ at a very young age of around five or six.

She would mimic actors and singers that she used to watch and listen to at the time. Then, by seeing Jasmine’s talent, her mother enrolled her into London based Youth Art organization called Paddington Arts.

She was forced to shift with her grandmother by social services in order to control her aggressive behavior. She also got indulged in activities that were affecting her as well as people around her.

But the good part was that she realized what she was doing and put herself into foster care. She then grew up in West Drayton with her foster mother, Valerie, for five years.

While she was in foster care, she started learning theatre under the guidance of Maggie Norris from a company called Big House Theatre. This theatre works for people who have been through the care system. She then signed with an agent and started getting offers from broadcasters like BBC.

Jobson started acting in the year 2013 with various tiny roles and theatrical performances. In 2014, she appeared in two short movies – A Generation of Vipers and Flea. Later, she appeared in The King. 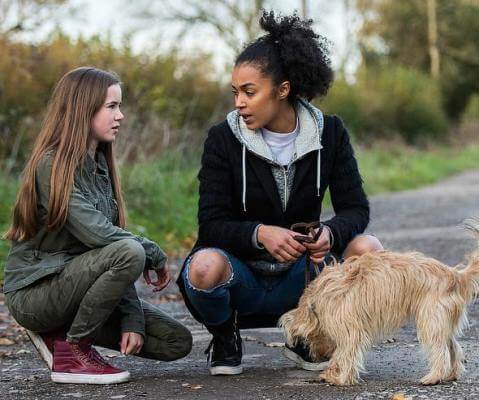 Then, in 2018, she did two more short films named Collection Only and Carly. The same year, she made her debut in a featured film titled Obey. The film starred Marcus Rutherford and Sophie Kennedy Clark in the leading role.

Later, she featured in movies like Little Shit and Lie Low. In 2020, she appeared in the film named “Good Thanks, You?” Also, in 2020, Jasmine starred in a British thriller movie titled Surge with actors including Ellie Haddington, Ben Whishaw, and Ian Gelder.

Jobson kicked off her tv her career with Suspects in 2016. The same year, she was cast in one of the episodes of The Break.

Then, in 2017, she featured in two episodes of Five by Five, a television miniseries. The following year, she appeared in crime drama series named Dark Heart.

Jasmine Jobson starred in the third series of Top Boy in 2019. She played the role of Jaq in the crime drama series. She was nominated for Best supporting actress at the 2020 British Academy Television Awards for her incredible performance in the Netflix series.

Q1: What is the height of Jasmine Jobson?

Q2: What is the age of Jobson?

Q3: Who is the partner of Jasmine Jobson?

Q4: What is the net worth of Jobson?

I hope you liked the Biography of Jasmine Jobson and if you have any queries regarding this post, then let us know in the comment box.