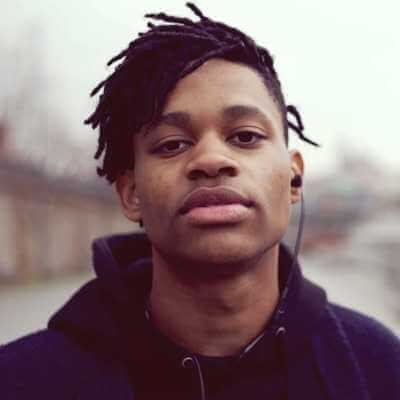 His mother, Angela Williams, is a songwriter and singer. Also, she has written a book called My Child Is Going To Be Rich and Famous.

His elder brother, Tyler James, is an actor and rapper. Even the youngest among the siblings, Tylen Jacob Williams, is an actor too, known for his work in Instant Mom, an American sitcom.

Tyrel Jackson started his movie debut with The Naked Brothers Band: The Movie at the age of eight. He played the role of Toy Guitar Boy  in the film, starring Nat Wolff and Alex Wolff in the leading roles.

The following year, he appeared in Failure to Launch, an American rom-com, as Jeffrey. Later, in 2011, he was cast in Billion Dollar Freshmen, a TV movie in which he portrayed the role of Leo. 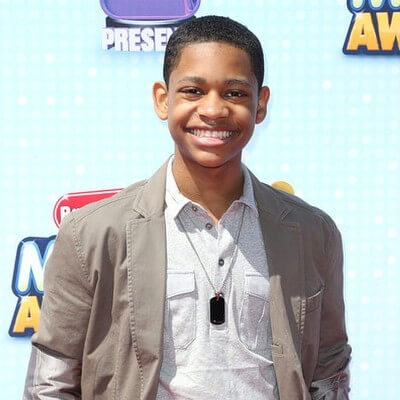 Then, in 2014, he made a small appearance in Muppets Most Wanted. The same year, he appeared in another TV movie named Pants on Fire.

Three years later, he appeared in The Bachelors as Raffi Akka. In 2021, Jackson Williams appeared in the superhero comedy movie titled Thunder Force. He portrayed the role of Jessie in the film. He will be soon appearing in his next movie titled Hollywood Stargirl.

Tyrel Jackson Williams made his TV debut with Disney’s Everybody Hates Chris in 2005 when he was only eight years old. His elder brother, Tyler, played the leading role in the show, with actors like Terry Crews, Tichina Arnold, and Vincent Martella.

Then, from 2008 to 2013, he did a voice-over for an anime character in the series called The Backyardigans. Meanwhile, he appeared in tv shows like Modern Family, Good Luck Charlie, Community, Pair of Kings, and Batman: The Brave and the Bold.

In 2016, he did the voice role of Presto in the science fiction series Future-Worm!. Then, from 2017 to 2020, Tyrel played the main role in the first and the second season of Brockmire. Also, he appeared in the recurring role in the third and the fourth season of the comedy series.

In 2020, he also made a small appearance in one of the episodes of The Blank’s YPF. 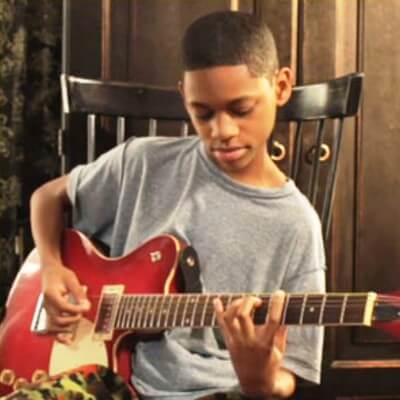 Q1: Who are the siblings of Tyrel Jackson?

Ans: He has two brothers named Tyler and Tylen Williams.

Q2: What is the height of Tyrel Jackson Williams?

Q3: What is the age of Tyrel J Williams?

Q4: Who is the wife of Tyrel J Williams?

I hope you liked the Biography of Tyrel Jackson Williams and if you have any queries regarding this post, kindly let us know in the comment box.