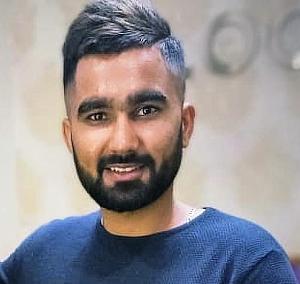 Rahul Tewatia Biography – A cricketer who hit five sixes in an over, and everybody started googling him!

Rahul’s father, Krishan Pal Tewatia, is an advocate in Faridabad. His mother’s name is Prem Tewatia, and she is a homemaker.

He has a sister named Ruma Tewatia.

Rahul Tewatia started playing tennis ball cricket at Vallabghad academy in Faridabad. Later, at the age of 8, he enrolled in Vijay Yadav Academy and began honing his skills under Indian wicketkeeper-batsman Vijay Yadav.

Soon, he made his name in age-level cricket, followed by brilliant performances at the state and national levels. 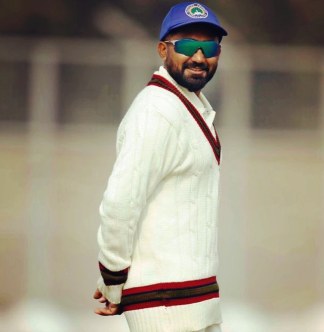 Then, on December 06, 2013, he made his first-class debut for Haryana against Karanataka in the Ranji Trophy. He scored a total of 17 runs in the match.

Tewatia started his List-A debut on February 25, 2017, playing against Odhisa in the Vijay Hazare Trophy. He scored not out 62 runs and also picked a wicket in the match.

In 2014, Rajasthan Royals (RR) bought Rahul Tewatia at the auction for Rs. 10 lakh. He made his debut for RR against Kolkata Knight Riders (KKR) on May 05, 2014. His maiden IPL wicket (Vijay Zol) came on his second match against Royal Challengers Banglore (RCB). The franchise retained him for the next season too. 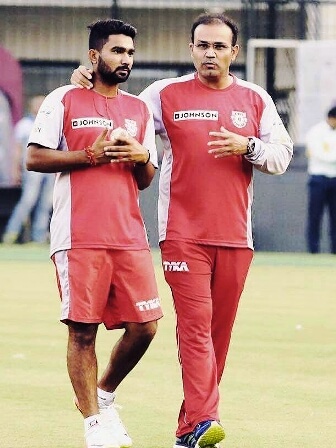 He missed the 2016 IPL. Then, in 2017, Kings XI Punjab (KXIP) bought him for Rs. 25 lakh. He played only three matches for them and picked three wickets in the season.

Before the next IPL season, Delhi Capitals (DC) picked him for a whopping three crores INR. The team retained him for the next season too. 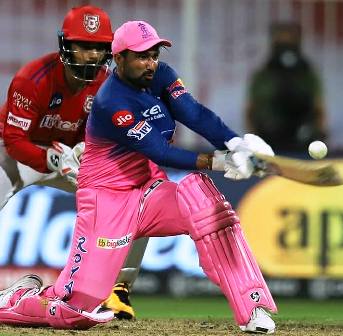 Also, in his very second match of the season, Rahul Tewatitea scored his maiden half-century (53 off 31 balls) against KXIP. He hammered seven sixes in that inning, out of which five sixes came in just one over.

Q1: What is the age of Rahul Tewatia?

Q2: What is the height of Rahul Tewatia?

Q3: Who is the wife of Rahul Tewatia?

Ans:  He is engaged to Ridhi Pannu.

Q4: Where is the village of Tewatia?

Ans: Sihi village in the Faridabad district of Haryana.

I hope you liked the Biography of cricketer Rahul Tewatia and if you have any queries regarding this post, let us know in the comment box.