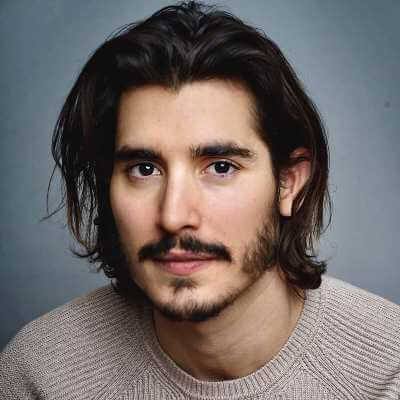 Henry Zaga Biography – The new ‘Mutant’ in Hollywood from Brazil!

Henry Zaga was born on April 30, 1993, in Brasília, Brazil. His father, Admar Gonzaga, is a politician and former Justice of the Superior Electoral Court of Brazil. Admar was also married to Élida Souza Matos from 2007 to 2017.

His mother’s name is Sônia Gontijo, who is a lawyer.

He has a younger sister named Fernanda Gonzaga. She is a poet and lawyer by profession.

It was his parents’ influence he has on him that he become an actor. Like, they used to show him local plays and dramas with them. Apart from that, they put him in a drama school where he learned all the basics of acting and stuff at a very young age.

Zaga started his movies career with a short film named The Wing in 2015. The following year, he made his Hollywood debut with XOXO, an American drama starring Sarah Hyland and Graham Phillips.

The same year, he made his appearance in two more movies named Deadly Detention and Cherry Pop. Later, in 2020, Henry Zaga starred in the superhero film titled The New Mutants. He played the role of Roberto da Costa/Sunspot in the movie. The movie includes stars like Maisie Williams, Anya Taylor-Joy, and Blu Hunt.

He made his television debut with The Mysteries of Laura. Then, in 2015-16, Zaga appeared in Teen Wolf. He appeared in nine episodes of the fifth season as Josh Diaz.

In 2017, he appeared in four episodes of the famous American tv series – 13 Reasons Why. Henry played the gay guy named Brad in Netflix’s hit series. Katherine Langford, elder sister of actress Josephine Langford, and Dylan Minnette were in the lead role of the series. 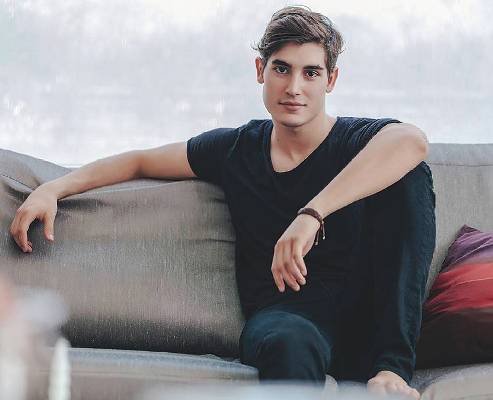 In 2020-21, he played the main role in The Stand with actors like Odessa Young, James Marsden, Nat Wolff, and Amber Heard. 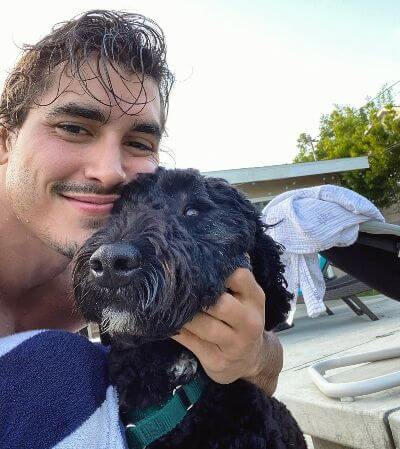 Q1: Who are the siblings of Zaga?

Ans: He has a sister named Fernanda.

Q2: What is the height of Henry Zaga?

Q4: Who is the girlfriend of Henry Zaga?

I hope you liked the Biography of Henry Zaga and if you have any queries regarding this post, kindly let us know in the comment box.