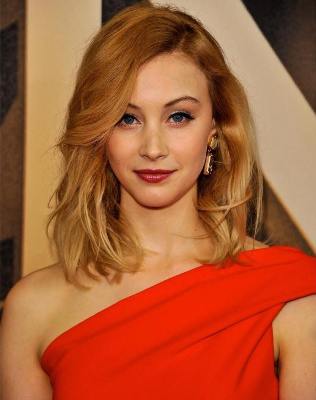 Sarah Gadon Biography – Canada-born actress who made her acting debut at the age of ten!

Sarah Gadon is a Canada-based Hollywood actress born on April 4, 1987, in Toronto. Her father, Michael Gadon, is a psychologist.

Her mother, Linda Gadon, is a teacher. Both her parents are of different origins. Her father is a Canadian, and her mom is of Italian descent.

She has an elder brother named James Gadon. James is a writer, producer, and musician. Apart from that, he has also acted in two films.

She did her high schooling at Vaughan Road Academy and passed out in the year 2005. Later, she did her graduation in Cinema Studies at Innis College.

Gardon had been a student of Claude Watson School for the Performing Arts. Also, she did her training as a Junior Associate at the National Ballet School of Canada.

When Sarah was just five years old, she attended The National Ballet of Canada. There, she learned different art forms that eventually helped her to become an actress.

However, it wasn’t the only reason she joined the acting industry, as her mother also has a filmy background. Also, her grandparents would let her watch a lot of good movies when she was a kid.

Later, she got her first role at the age of around 10 or 11 years in a television series.

Gadon made her acting debut in the year 1998 with a TV series named La Femme Nikita. However, her movies career started five years later, in 2003.

Her first movie was Fast Food High, a Canadian comedy-drama starring Joe Dinicol, Gadon, and Alison Pill. The following year, she appeared in Siblings as Margaret.

Three years later, in 2007, Gadon appeared in her first Hollywood film titled Charlie Bartlett, starring with the likes of Anton Yelchin and Robert Downey Jr. In 2009, she appeared in Leslie, My Name is Evil. 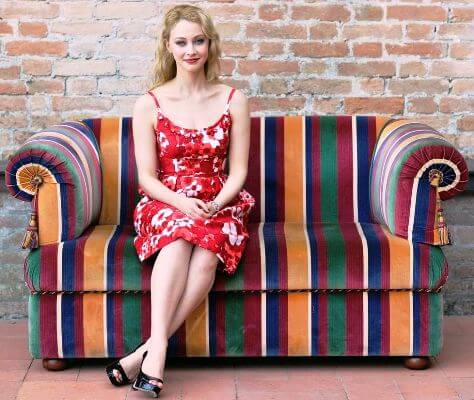 The next year, in 2012, she starred in Antiviral (a sci-fi horror movie) with Caleb Landry Jones. The same year, she played the main role in Cosmopolis with actors like Paul Giamatti and Samantha Morton.

She then appeared in movies like Belle, Enemy, and The F Word. In 2014, she lent her voice to Lana’s character in the animated film The Nut Job. The same year, Gadon played the role of Kari in The Amazing Spider-Man 2. 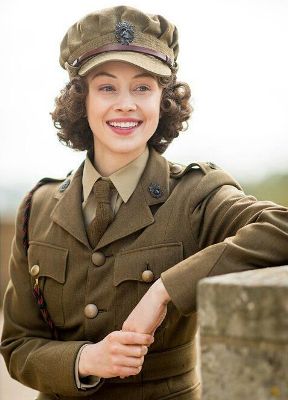 In 2015, she starred in The Girl King and A Royal Night Out (a British movie). She also played leading roles in Indignation and The 9th Life of Louis Drax.

Then, she appeared in several Canadian movies like The Death & Life of John F. Donovan, Octavio Is Dead!, and The Great Darkened Days.

In 2019, she starred in American Women with Hong Chau. Then, in 2020, she appeared in two more American films titled Black Bear and Vampires vs the Bronx. Her upcoming movies are All My Puny Sorrows and Corner Office.

As mentioned already, Gadon kicked off her TV career at the age of only 10. She debuted with La Femme Nikita, a Canadian show based on Nikita (a French movie).

A year later, in 1999, she appeared in one of the episodes of the horror series “Are You Afraid of the Dark?” that aired on Nickelodeon and YTV. Then, she appeared in CTV’s Twice in a Lifetime.

In 2000, Gadon starred in her first television film titled The Other Me. In fact, she did two television films that year; the other one was Phantom of the Megaplex. 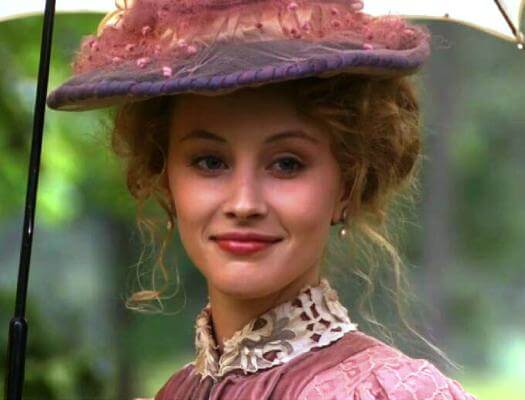 Later, in 2002, she appeared in one of the episodes of the sci-fi series titled Mutant X. The same year, she appeared in films like Cadet Kelly and Mom’s on Strike. Sarah then appeared in several tv shows for one or more episodes, including series like Doc, This Is Wonderland, Flashpoint, and The Eleventh Hour.

Later, between 2008 and 2009, the actress appeared in a recurring role (as Zoe Kessler) in The Border, a Canadian show aired on CBC. In 2009, she appeared in another CBC show called Being Erica.

In 2010, she did her first tv show as one of the leading roles in Happy Town, an American series that aired on ABC. Then, in 2012, she appeared in a mini-series called World Without End. Then, in 2015, she was cast in a web series called The Plateaus.

In 2016, Sarah Gadon starred in 11.22.63, a sci-fi thriller with actors like James Franco, Cherry Jones, George MacKay, and Lucy Fry. The next year, she appeared in the main role in Letterkenny, a Canadian sitcom.

Then in 2017, the Canadian actress played the leading role in a Netflix series titled Alias Grace which was based on the novel of the same name written by Margaret Atwood.

Then she appeared in True Detective and Castle Rock in the year 2019. The following year she played the main role in Most Dangerous Game.

Q1: What is the height of Sarah Gadon?

Q3: Who is the husband of Sarah Gadon?

Q4: What is the net worth of Sarah?

I hope you liked the Biography of Sarah Gadon and if you have any queries regarding this post, then let us know in the comment box.