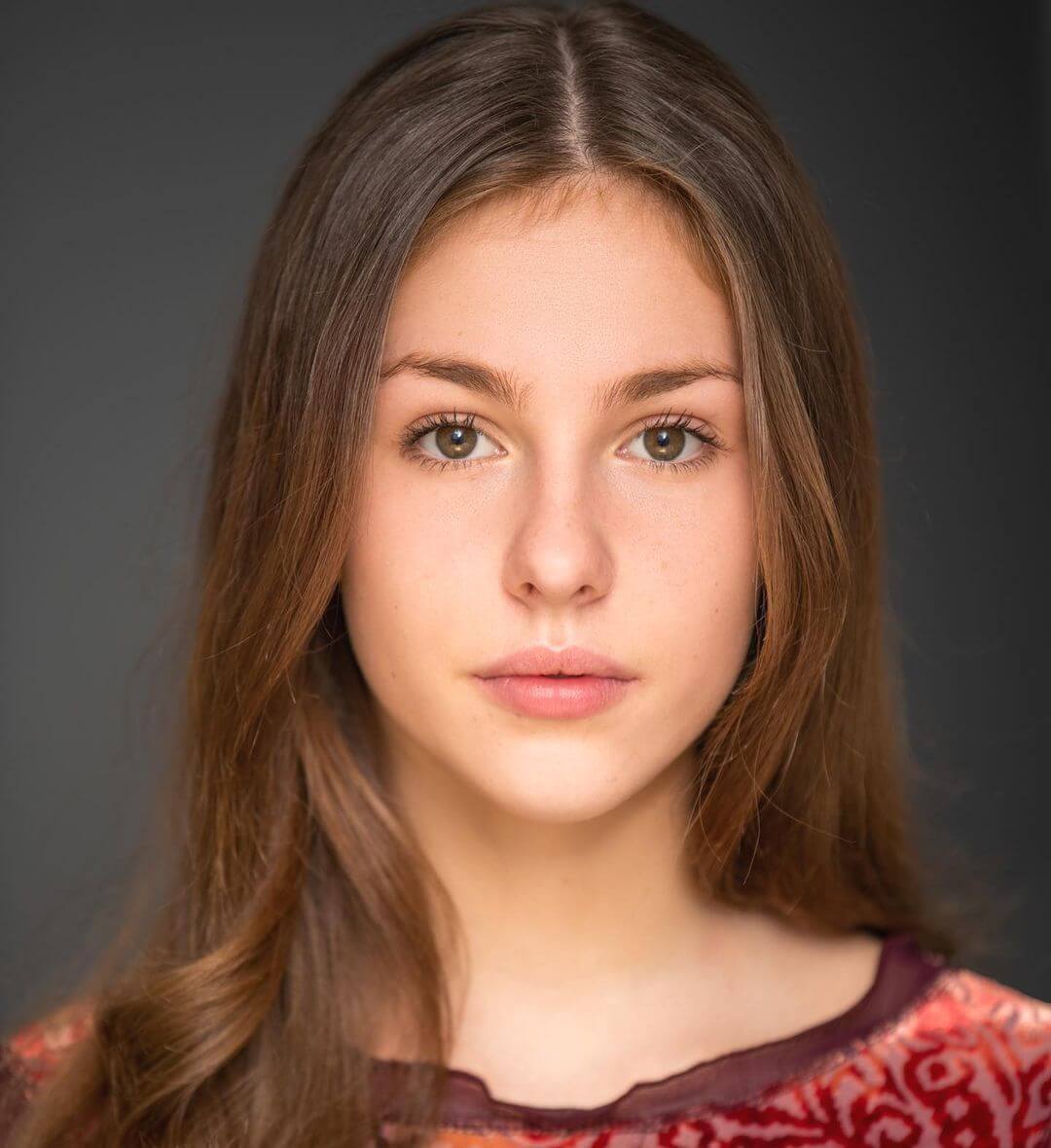 Eloise Webb is an English actress, born on September 3rd, 2003, hailing from England, UK. We don’t have any information regarding her father, but little is known about her mother.

In addition to her mother’s artistic talents, Eloise has a sister named Izzy Webb. Although not much is known about her, it’s clear that Eloise comes from a family of creative individuals.

Eloise Webb began her acting career at three, starting with a voice role in the television series “Nick Jr. IDs” in 2009. She then went on to make her big-screen debut the following year in the mystery drama “Red Lights.” She portrayed the character of Susan Sidgwick in the movie.

In 2015, Eloise landed the role of Ella in Disney’s live-action adaptation of “Cinderella.” Adding to her list of credits that same year, she also appeared in “National Theatre Live: The Hard Problem” and “The Alchemist’s Letter.”

Additionally, she co-starred in the film “Grace Stirs Up Success” with actor and singer Olivia Rodrigo.

Eloise’s TV career began with her appearance in the series “Grace Stirs Up Success,” where she played a small role in one episode.

Furthering her presence on television, she also played the character of Princess Elizabeth in a few episodes of “The White Queen.” In 2016, she appeared in the TV movie “Churchill’s Secret” as Young Diana.

Expanding her television resume, in 2018, she had guest appearances in the series “Innocent” and “True Horror.” Later, in 2020 when she appeared in the critically acclaimed series “The Queen’s Gambit” as Annet Packer.

Additionally, the following year, she played the character of Sylvana in the historical-satirical drama “The Great.” And in 2022, she appeared in the romantic drama “Sanditon” as Augusta Markham.

Throughout her career, Webb has proven her versatility by taking on different characters in various film and television genres, gaining attention and success.

I hope you liked the Biography of actress Eloise Webb and if you have any queries regarding this post, kindly let us know in the comment box.