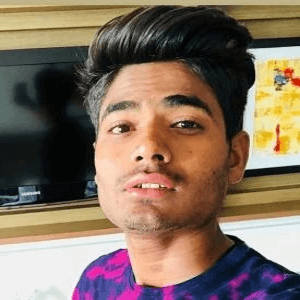 Anukul Roy was born on November 30, 1998, in the Samastipur district of Bihar. He started playing cricket in the year 2005.

His father, Sudhakar Roy, is an advocate in Samastipur Civil court.

His mother, Ranju Roy, is a homemaker.

He has two sisters, Smrti and Puja, and a brother named Abhishek Shandilya (Engineer). He is the youngest among the siblings.

He did his primary schooling at Samastipur’s DAV Public School and Techno Mission School. Later, he shifted to Jharkhand, where he continued his education at Vidya Bharti School.

Initially, he played under the guidance of Brajesh Kumar Jha at the Samastipur Cricket Club. Soon, he started playing district leagues which eventually led him to enter the district cricket team. 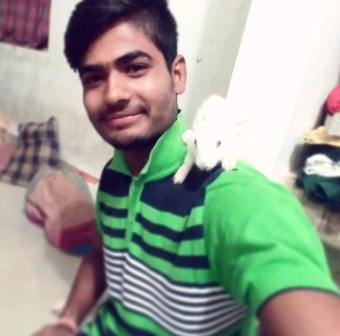 Later, he got selected for the Vinoo Mankad Trophy in the year 2008. The subsequent year, he played for the Bihar under-14s and soon started playing for the under-16s team.

Soon, Bihar lost its recognition from the BCCI, so he decided to move to Jharkhand. There, he joined Jharkhand Cricket Academy and started honing his skills under the former Indian first-class cricketer V. Venkatram.

Later, Anukul Roy started playing for the Jharkhand under-16s team and then for the under-19s state team. Also, he was the captain of the Jharkhand u-19s team.

Later, he was selected for the India Green team as a captain. He kept performing for the respective teams and earned his place in the India under-19s team in 2017. 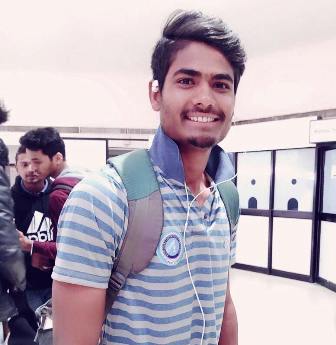 On February 01, 2017, he made his debut for India under-19s against England under-19s. He scored 20 runs in the match before getting caught by Tom Banton. He also picked three wickets in the game.

Then, on January 14, 2018, he played his first under-19 world cup match against Australia under-19s, in which he scored six runs and picked a wicket too.

Later, in his very second match, he picked five wickets against PNG (Papua New Guinea) and won the man of the match award. Also, he took four wickets against Zimbabwe under-19s. 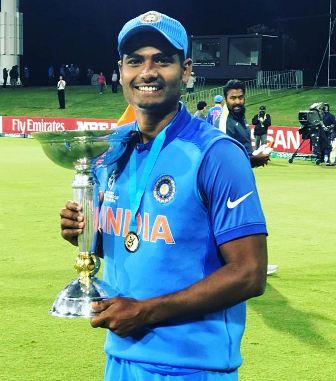 Then, in the final, against Australia, he picked two crucial wickets that eventually helped India to win the title for the fourth time.

On February 08, 2018, Roy started his List-A cricket career for Jharkhand by playing against the Services cricket team in the Vijay Hazare Trophy. He took two wickets in the match and scored 16 runs at a strike rate of 100.00. 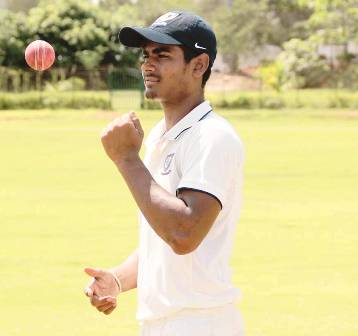 The same year, in November, he made his First-Class debut against Assam in the Ranji Trophy. He scored 80 runs in the first innings and remained not out at four runs in the second; he also picked three wickets.

Later, on February 21, 2019, he played his first main T20 match for Jharkhand Delhi under the captainship of Ishan Kishan.

Mumbai Indians bought Anukul Roy at his base price of Rs. Twenty lakhs at the auction before IPL 2019. He played his first and only IPL match against Chennai Super Kings (CSK) on April 27, 2019. 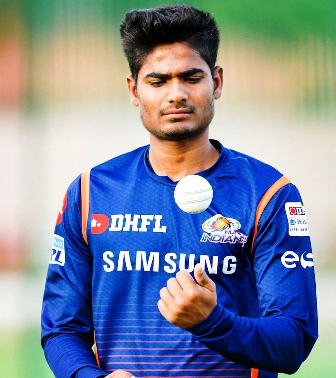 His maiden and only IPL wicket of that season were Dhruv Shorey. Later, Kolkata Knight Riders (KKR) picked him at the auction for IPL 2022.

Q1: What is Anukul’s jersey number.?

Q2: Who is the girlfriend of Anukul Roy?

Q3: What is the height of Anukul Roy?

Q4: What is the age of cricketer Anukul?

I hope you liked the Biography of Anukul Roy and if you have any queries regarding this post, kindly let us know in the comment box.