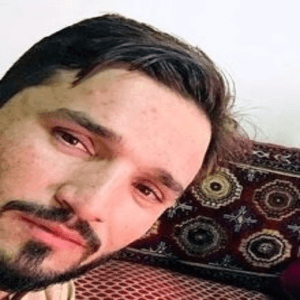 Gulbadin Naib Biography – A Body-Builder turns into a Cricketer!

In this post, we’ll know about the Biography of Gulbadin Naib, his inspirational journey from a body-builder to the captain of the Afghanistan Cricket Team, Cricket stats & more interesting facts about him. 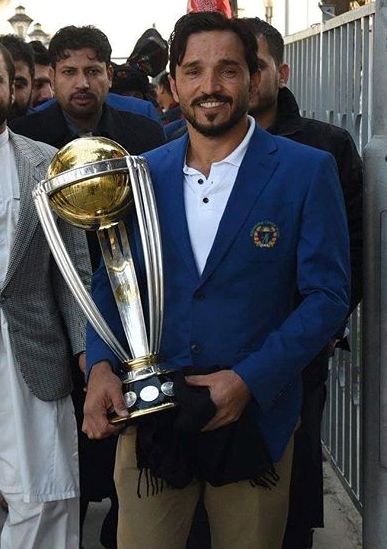 Gulbadin Naib was born on March 16, 1991, in Pol-e Alam, Afghanistan. The names of his father and mother aren’t known.

He is the eldest among his siblings, and also his father was unemployed. So, it became his duty to feed his family properly. 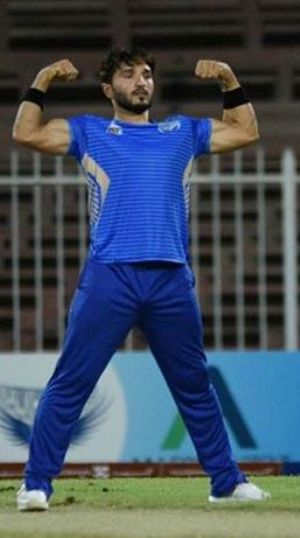 To earn the Bread & Butter for his family, he used to do bodybuilding in a local gym and wanted to pursue it as his career. Meanwhile, he got introduced to cricket somehow and then started playing cricket regularly.

In 2008, in ICC’s Divison V tournament, held in Jersey, he made his debut for Afghanistan against Japan. He was the youngest among the players on the team at that moment. And the most interesting fact is, it was also the debut match of Afghanistan cricket. 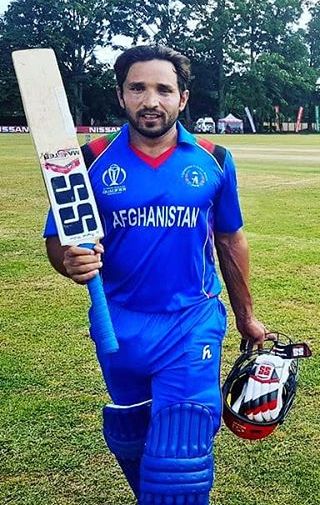 In the same tournament in a do-or-die match against Nepal, he was the “ball” winner. Later, Afghanistan won the Division V Cup by defeating Jersey in the final of the tournament.

After winning the Divison V tournament, Afghanistan cricket took some severe actions to boost the country’s level of cricket. The coaches got changed, players in the team got replaced, and in all that chaos, Naib also got replaced. 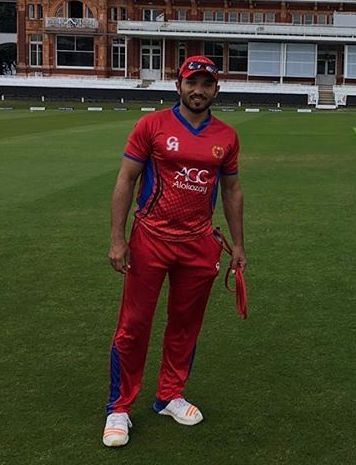 After performing so well in his last tournament, he didn’t get selected for the next tournament. However, he made his international debut in the Inter-Continental cup in the year 2011. But, again dropped from the team because of his inconsistent performances. 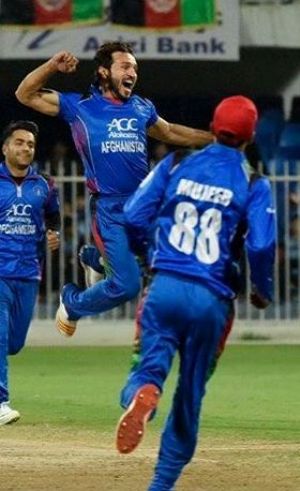 Then again, he was dropped, but in 2014 made his comeback again against Zimbabwe in the Zimbabwe tour of Afghanistan. And like always, he was dropped from the 2015 World Cup squad later.

After dropping too many times from the team, he decided to do something different. He started playing as a middle-order batsman and performed brilliantly in that order which leads him to make his comeback in the team in 2016. 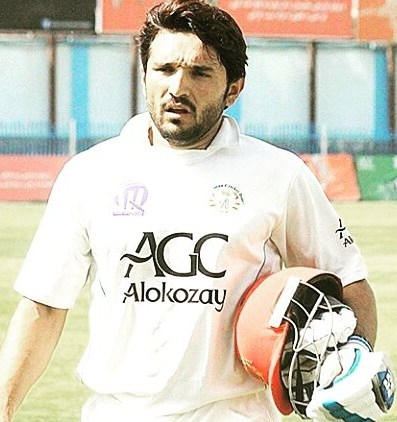 Later, he made more changes to his batting style and started playing as an opening batsman in the team. And, with lots of batting and bowling skills, Gulbadin has become an all-rounder for the Afghanistan cricket team.

In April 2019, the Cricket Board of Afghanistan announced that Gulbadin Naib will be the new captain of the Afghanistan Cricket team in the World Cup 2019.

Q1: What is the age of Gulbadin Naib?

Q2: What is the height of Gulbadin Naib?

Q3: What is the name of Gulbadin’s son?

Hope you liked the Biography of Gulbadin Naib and if you have any query related to it, then definitely tell us in the comment box.