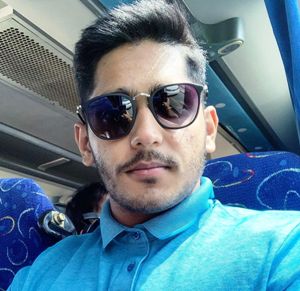 Tushar Deshpande – An IPL ball boy who played in the same league as a fast bowler after 12 years!

His mother, Vandana Deshpande, was a homemaker who passed away in 2019, battling ovarian cancer at the age of 51. He doesn’t have any siblings.

He did his academics at R.A. Podar College of Commerce and Economics, Mumbai, Maharashtra.

Tushar Deshpande was born on May 15 in 1995, in Kalyan, Mumbai, India. He used to go and watch his father playing cricket when he was just four years old, and then only he started playing cricket.

Soon, his parents recognized the talent of little Tushar Deshpande and enrolled him in a cricket academy in Mumbai named Shivaji Park Gymkhana. 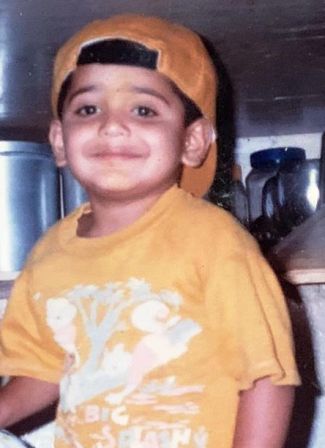 He wanted to become a batsman, but a sort of funny incident happened at the under-13 trials where he was waiting in a line for his turn. He was standing in the batsman’s queue until he saw the line of the fast bowlers, which was relatively small, so he joined the other fast bowlers. And that’s how his cricket journey started.

He traveled a lot for his practice sessions, as his home was quite far from the academy. Also, he had to go to school, and then after reaching home, he had to catch the train to reach the academy without getting late.

He soon started playing age-level cricket for Mumbai, like under-14s, under-16s, and under-19s. He has also played for Mumbai under-23s. On April 01, 2015, he played his first (main) T20 match for Mumbai against Odhisa in the Syed Mushtaq Ali Trophy. 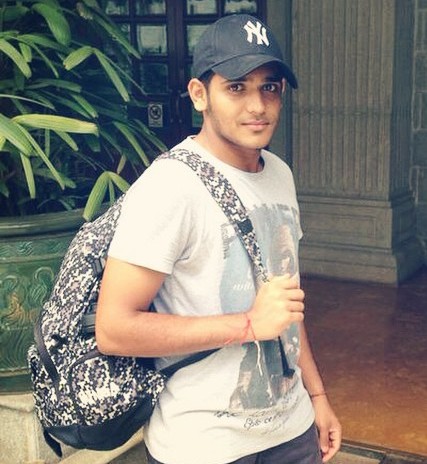 On October 06, 2016, he made his First-Class debut against Tamil Nadu in the Ranji Trophy. He picked four wickets and scored a total of 18 runs in the match.

Later, in September 2018, Tushar Deshpande started his List-A career by playing against Baroda in the Vijay Hazare Trophy. He bowled eight overs in the match and picked a wicket in the form of Aditya Waghmode. 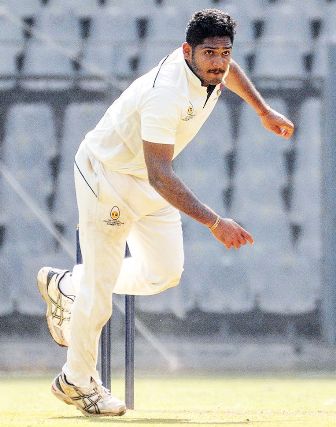 Then, in 2019, during the Syed Mushtaq Ali Trophy, his mother started getting more serious, and, unfortunately, on the 4th of March, she passed away fighting the fourth stage of ovarian cancer. Indeed, it would have broken him, but his father motivated him to join the team again.

And, just four days later, he joined the team and made a brilliant comeback, as he picked four wickets in the match, including the wicket of Delhi’s then captain Nitish Rana. He ended the tournament as the second-highest wicket-taker with 19 wickets for his side. Later, he got selected for India A team.

Before getting into the IPL as a player, he already had a connection with the league. He used to be a ball boy in the first-ever season of IPL, i.e., IPL 2008. He used to go there with his other teammates of the under-13s age-level cricket.

In 2018, he and some other players were asked for the IPL selection trials, but he didn’t go, as he had to play for his club on the very next day of the trial match. He gave his name for IPL 2019 but couldn’t find any buyer.

However, in the auction ahead of IPL 2020, Delhi Capitals (DC) bought him for Rs. 20 lakhs. He made his IPL debut  on October 14, 2020, against Rajasthan Royals. His maiden IPL wicket was Ben Stokes.

Q1: What is the age of Deshpande?

Q2: What is the height of Tushar Deshpande?

Q3: Who is the girlfriend of Tushar Deshpande?

Q4: Where is the hometown of Tushar Deshpande?

Q5: What is the fastest delivery bowled by Deshpande?

I hope you liked the Biography of cricketer Tushar Deshpande and if you have any queries regarding this post, kindly let us know in the comment box.