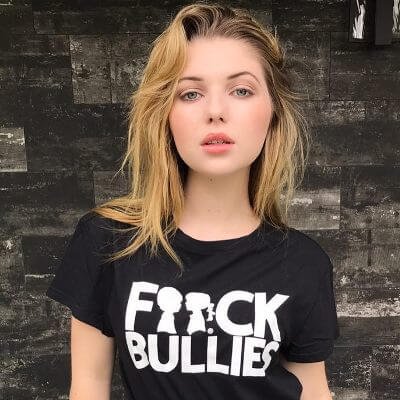 Sammi Hanratty Biography – An American actress who dreamt of becoming an actress at two and fulfilled her dream at six!

Sammi Hanratty is an American actress born on September 20, 1995, in Scottsdale, Arizona. Her father, Brian Hanratty, is a dentist. Her mother’s name is Ellen Hanratty.

She has four sisters – Ashley, Brianna, Danielle, and Kayla. Sammi is the youngest among the siblings.

Two of her elder sisters were also in the profession of acting. Ashley had featured in Law & Order, and Danielle Hanratty played the role of Lissy Gerhardt in a television series called The Unit.

She did her schooling at Desert Trials Elementary School in  Phoenix, and later attended Laurel Springs School.

Her family moved to LA when she was two years old. Meanwhile, she would watch shows of actresses like Shirley Temple and Judy Garland. She got inspired by them and asked her mom to get her on TV by any means.

Initially, her mom resisted her demand but not for a very long period. Later, her mother contacted an agency and sent pictures of Sammi to them.

She later auditioned for a commercial and eventually ended up doing the ad at the age of only six in 2001. She then appeared in the commercials of many brands, including McDonald’s, America West Line, and Pringles. And this is how she got into the field of the acting industry.

Sammi started her movies career in 2006 with “Pirates of the Caribbean: Dead Man’s Chest,” in which she played the role of a British girl. The same year, she appeared in The Santa Clause 3: The Escape Clause.

The following year, she portrayed the young version of Laura Porter (played by Danielle Savre) in Boogeyman 2. In 2008, she appeared in the American thriller Hero Wanted, starring Ray Liotta and Cuba Gooding Jr.

Then, in 2009, Hanratty finally starred in a lead role in the film titled An American Girl: Chrissa Stands Strong. She played the role of a ten years old girl in the movie. The same year, she appeared in Finding Bliss and Within.

Next year, she appeared in movies like Jack and the Beanstalk, Magic, and Kalamity. In 2011, she played the main role in The Greening of Whitney Brown with Aidan Quinn, Brooke Shields, and Kris Kristofferson. 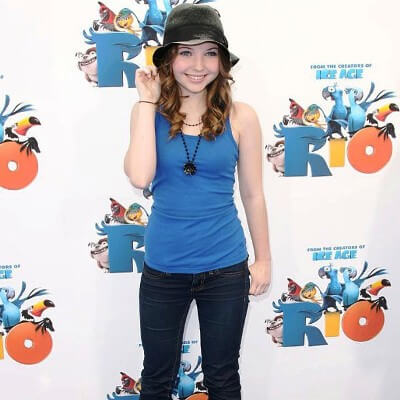 Later, in 2013, Sammi featured in The Lost Medallion, an American adventure film, as one of the leading roles with Billy Unger. Later, she appeared in the comedy movie titled Mom’s Night Out.

Three years later, in 2017, She starred in another comedy film called Bad Kids of Crestview Academy. She also appeared in The Saint that year. Then, in 2019, she appeared in the horror film titled Countdown. Her upcoming movie’s name is Another Girl.

Sammi Hanratty already started appearing in television shows prior she made her movie debut. In 2005, she made her first appearance on TV with a show called Passions. The same year, she appeared in concise roles in three-four different shows, including Charmed, Drake & Josh, and House.

The next year, in 2006, she appeared in some more shows like CSI: NY, MADtv, and That’s So Raven. Also, she appeared in two television films (Hello Sister, Goodbye Life; and Stephen King’s Desperation) that year. Apart from that, Sammi played recurring roles in The Unit and The Suite Life of Zack & Cody. 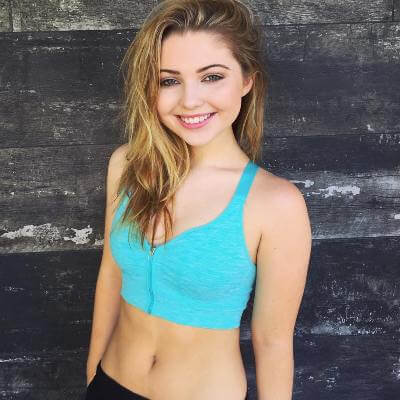 Then, in 2007, she portrayed the younger version of Chuck (played by Anna Friel) in Pushing Daisies.

Later, in 2013, she played small roles in television shows like Monday Mornings, Mad Men, and Shake It Up. Then, the next year, she appeared in the third season of a thriller titled Chosen. Also, she was cast in Salem, in which she played the role of a character named Dollie Trask.

Next year, in 2015, Hanratty first in an episode of 2 Broke Girls and later starred in a TV film titled Seeds of Yesterday. She played the role of Cindy Sheffield in the movie. 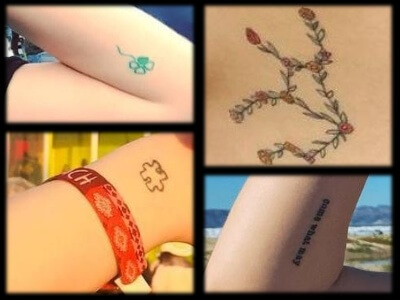 Q1: What is the height of Sammi Hanratty?

Q2: What is the age of Hanratty?

Q3: Who is the partner of Sammi Hanratty?

Q4: What is the net worth of Hanratty?

I hope you liked the Biography of Sammi Hanratty and if you have any queries regarding this post, then let us know in the comment box.