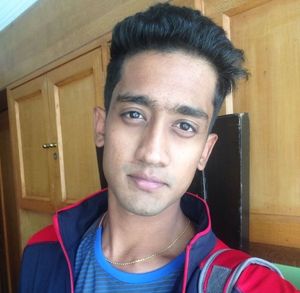 Sai Kishore Biography – A ‘topper student’ who wanted to become a Scientist but then cricket happened to him!

He has a twin brother named Sai Prasad and an elder sister named Lakhshikha Shree.

He did his schooling at Vyasa Vidyalaya Matriculation Higher Secondary School, Chennai. He has completed his graduation in BCA from Vivekananda college and currently pursuing MBA in Analytics.

He was an outstanding student in his school time and always wanted to become a Scientist. He also would watch cricket, not like he wanted to take it as his profession but for fun only. 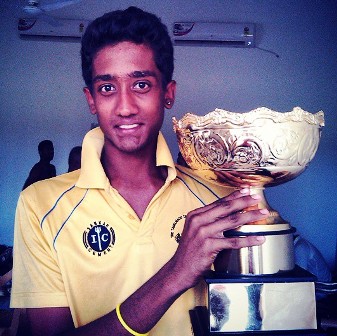 Sai Kishore already started playing cricket from the age of 8. He joined a coaching camp near his house and soon started playing at the district level. But, his plan was to quit cricket after finishing his schooling.

Then, after completing his 12th, he joined an Engineering college but soon realized that he should go for cricket as a career. So, he dropped the college just after two months of joining and started focusing on cricket only.

He used to bowl medium pace initially but ended up with spin bowling. He played district-level cricket during his school days. Later, he played state-level cricket for Tamil Nadu under-16 and under-19 teams. 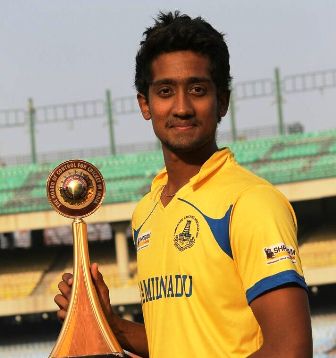 Subsequently, on March 12, 2017, he started his List-A career for Tamil Nadu by playing against Gujarat in the Vijay Hazare Trophy under the captainship of Vijay Shankar. He bowled nine overs and picked two wickets in the match.

The same year, on October 13, he made his First-Class debut against Tripura in the Ranji Trophy. He bowled 19 overs in the match but couldn’t manage to take any wicket. 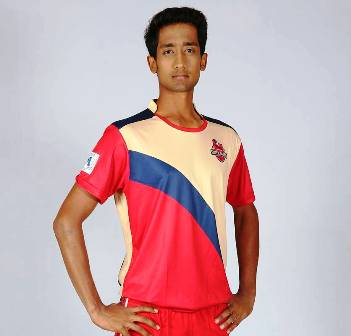 In 2018, Kishore made his T20 debut match for Tamil Nadu opposite Andhra, in which he bowled three overs with an economy of 6.66.

He then played for Jones TUTI Patriots in the next season of the TNPL (2018). In 2019 TNPL, he played for Ruby Trichy Warriors.

Sai Kishore used to be a net bowler of Chennai Super Kings (CSK) and Kings XI Punjab (KXIP) before 2020. 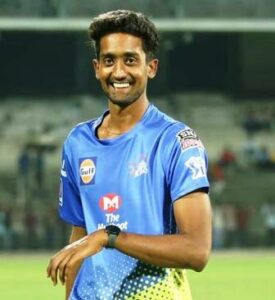 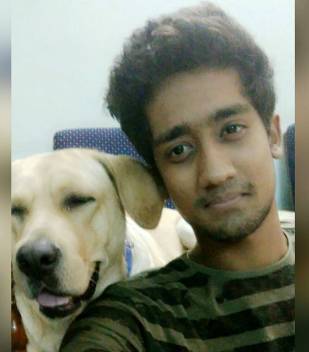 Q1: What is his jersey number?

Q2: Who is the girlfriend of R Sai Kishore?

Q3: What is the height of R Sai Kishore?

Q4: What is the age of Sai Kishore?

Q5: Where is the hometown of R Kishore?

I hope you liked the Biography of Sai Kishore and if you have any queries regarding this post, kindly let us know in the comment box.