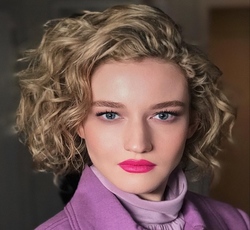 Julia Garner Biography – Once a shy teenager is the new rising star of Hollywood!

Julia Garner was born on the 1st of February, 1994, in New York City, U.S.A. Her father’s name is Thomas Garner, and he is an art teacher and a painter.

Her mother, Tami Gingold, is a therapist and former Israeli comedian.

Julia has an elder sister, Anna Garner, who is three years older than her. Anna is an artist and a teacher in a school in Manhattan.

Julia used to be a shy child who was not interested in studies at all. Even in an interview, she said, “I was the worst student. I hated school. I hated it”. 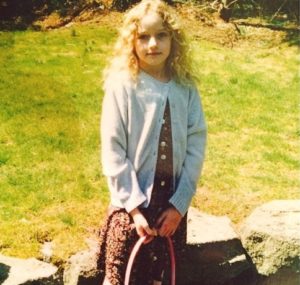 So, to deal with the confidence issues, she started taking acting classes at T. Schreiber Studio in New York. She took her first class at the age of 14 and soon started doing student short films at Columbia grad school.

Julia Garner engaged to Mark Foster in April 2019. And, after dating each other for about ten months, they married on December 28, 2019, at New York’s city hall.

Julia’s husband, Mark, is a musician, songwriter, and lead singer in the band named Foster The People. The band has released three albums so far.

In 2010, at the age of 16, Julia Garner made her first appearance in a short movie named The Dreamer. The same year, she appeared in another short film, One Thousand Cranes.

At the age of 17, she made her debut in the full-featured movie Martha Marcy Marlene, where she played the role of Sarah. The same year, she made her appearance in two other short films, Our Time and Mac & Cheese. 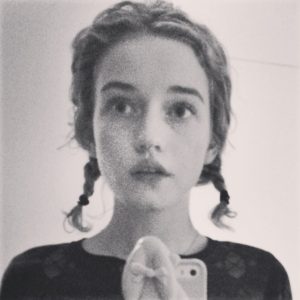 Later, in 2012, she made her lead role debut in Electrick Children, opposite Rory Culkin and Liam Aken. Soon, she appeared in The Perks of Being a Wallflower, starring Emma Watson and Not Fade Away.

Next year, Julia starred in the horror film, We are what we are, along with Bill Sage and Ambyr Childers. The same year, she leads another horror movie, The Last Exorcism – Part 2, the sequel of its 2010’s version. 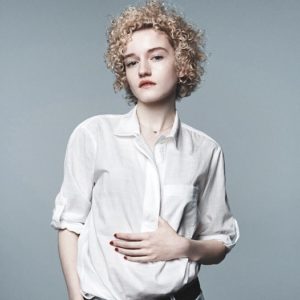 She started her 2014 year with two short movies and then starred in I Believe in Unicorns and Sin City: A Dame to Kill For.

In 2015, she starred in the comedy-drama Grandma with Lily Tomlin. And, in 2016, she appeared in another comedy movie named Good Kids. 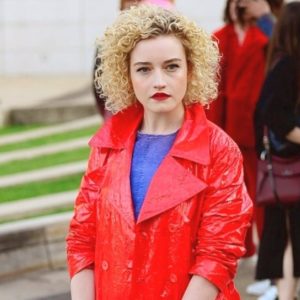 Later, in 2017, Garner appeared in lead roles in movies including Tomato Red, One Percent More Humid, and Everything Beautiful is Far Away.

In 2019, she starred in the critically acclaimed movie, The Assistant. It was released in the United States in the year 2020. Her upcoming film is You Can’t Win.

In 2017, Julia Garner starred in Netflix’s crime drama, Ozark, as Ruth Langmore, one of her best roles renowned for. She appeared in all three parts of the series. Its last part got released in March 2020.

In 2018, she appeared in 6 episodes of Waco, and five episodes of Maniac, a comedy-drama telecast on Netflix. The same year she starred in Dirty John as Terra Newell, one of the main characters of the web series.

Later, in 2019, she appeared in two of the episodes of Modern Love, streamed on Amazon video. 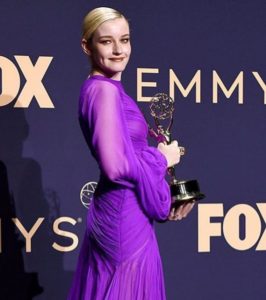 Julia’s upcoming Netflix web series is Inventing Anna that will probably release in the year 2020.

Q1: Who is the husband of Julia Garner?

Ans: No, she isn’t related to her at all.

Q4: What is the height of Julia?

I hope you liked the Biography of Julia Garner and if you have any queries regarding this post, let us know in the comment box.