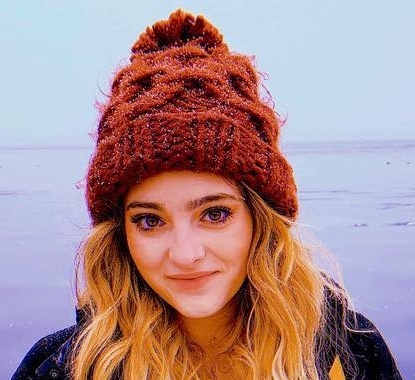 Her father, Rob Shields, is an Art teacher, and her mother’s name is Carrie Shields.

Willow has a twin sister named Autumn Shields and an elder brother, River Shields. And, both of them are also actors.

She, along with her siblings, was homeschooled by her mother. 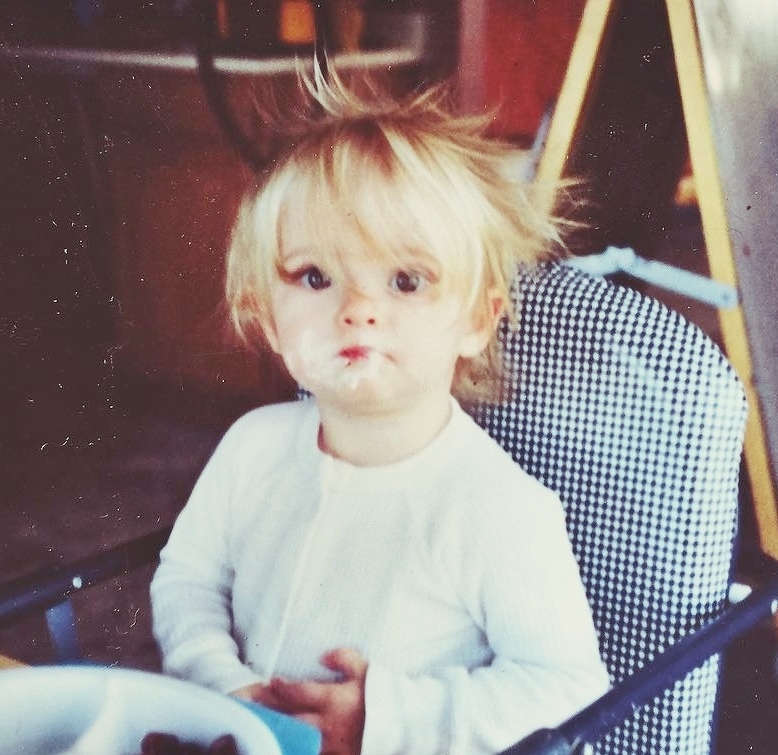 In 2011, she appeared in a TV movie, Beyond The Blackboard, where she played the role of Grace, a homeless teen. Meanwhile, she auditioned for the role of Primrose Everdeen, aka Prim of The Hunger Games. She got the part and soon appeared as Prim in the movie at the age of 11.

In 2012, she appeared in one of the episodes of R.L. Stine’s The Haunting Hour, a horror-fantasy TV series, where she played the role of Eve. 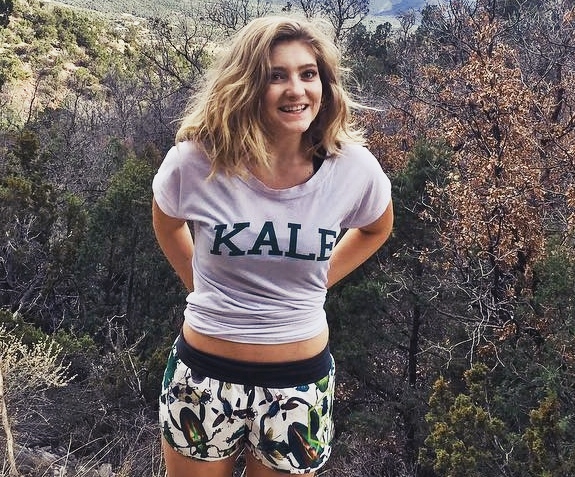 In 2015, at the age of 14, she participated in the 20th season of Dancing with the Stars, a dance competition TV series. 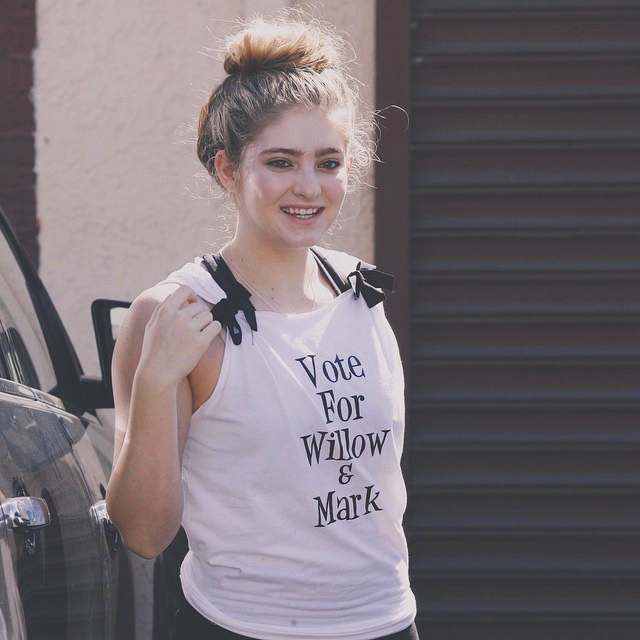 After giving some stunning performances there, she got eliminated in the seventh week of the show.

Later, in 2017, Willow Shields appeared in Into the Rainbow, starring Italian actress Maria Grazia Cucinotta. Then, she appeared in Woodstock or Bust, a music-based film, along with the likes of MegDelacy and Teddy Van.

In January 2020, she made her web-series debut with Spinning Out, a drama series that premiered on Netflix. However, the second season got canceled later in February.

Willow’s upcoming movies are – A Fall from Grace and When Time Got Louder. 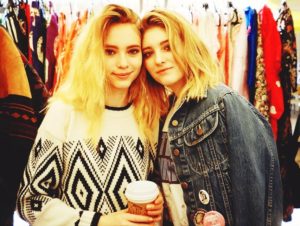 Q1: What is the age of Shields?

Q2: Who is the twin sister of Willow?

Q3: What is the height of Willow Shields?

Q4: who is the boyfriend of Willow Shields?

I hope you liked the Biography of Willow Shields and if you have any queries regarding this post, kindly let us know in the comment box.