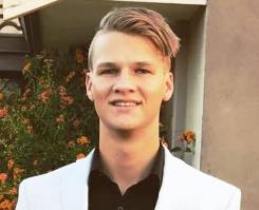 On June 1, 1997, Josh Philippe was born in Subiaco, Australia. His father, Steve Philippe, is a former cricketer and had coached Western Australia Women’s side from 2006 to 2011.

His mother, Leanne Philippe, is also a former cricketer who used to open the batting for Western Australia in 1986-87.

Josh has a twin sister named Emma Philippe. She is a professional athlete. She has also represented Australia in the World Youth Championships and World Under-20 Championships in paul vault.

Josh Philippe started off playing cricket with his family only in the backyard of his house. He used to play with his sister, father, and grandfather. He would bat and bowl too, but his father always wanted him to be a wicket-keeper batsman.

Later, he was admitted to a local cricket club. Then, he started playing his District level cricket at the age of five or six with the Warwick Greenwood Cricket Club. 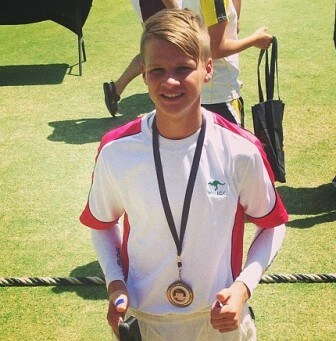 He was also part of the Talented Athlete Program of the Western Australia Cricket Association (WACA) when he was 13 years old. Later, he played Under-15s, Under-17s, Under-19s, and Under-23s age-level cricket for Western Australia.

He completed his schooling at Carine High School, Western Australia.

Josh Philippe came into the limelight after hitting 88 runs off 92 balls in a warm-up game representing WA XI against England. He had not opened the batting before that splendid knock since he played for WA Under-15s.

One and a half months later, he made his T20 debut for Perth Scorchers opposite Sydney Sixers in the 2017-18 BBL. He scored seven runs off ten balls before getting caught out by Sean Abbot. 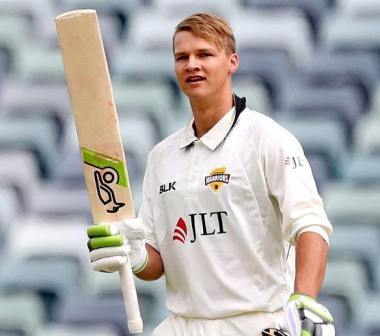 In February 2018, Philippe made his First-Class debut for Western Australia against Tasmania in the Sheffield Shield Series. He scored 11 runs in the first and 74 runs, including 16 boundaries, in the second innings.

Later, in September, he started his List A career for WA opposite New South Wales at Perth, where he made 59 runs off 59 balls, including five fours and two sixes on his debut match.

Josh Philippe made his debut in BBL for Perth Scorchers in the 2017-18 season. That was the only game he played for the Scorchers. Later, Sydney Sixers signed him for the next season. Interestingly, Josh played his first match for Sixers only against Scorchers. He made his maiden BBL fifty against Hobart Hurricanes, scoring 86* off 49 balls. 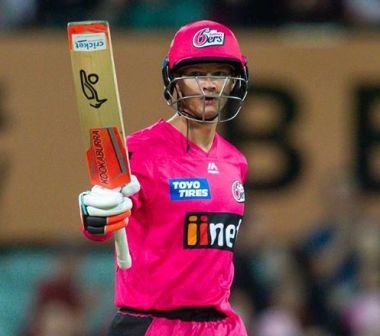 Philippe started his 2019 BBL season with 81* opposite the Scorchers. He played 16 innings in that season and scored 487 runs at the strike rate of 129.87, including five half-centuries. He was the third-highest run-scorer (508 runs) of BBL 2020 which eventually helped his team win the season’s trophy.

Apart from BBL, he also played in the 2020 IPL for RCB. He made his debut against Sunrisers Hyderabad on September 22, 2020.  He remained in the same team for the IPL 2021. However, he pulled himself out of the tournament, and Finn Allen replaced him for the season.

Q1: What is the height of Josh Philippe?

Q2: What is the age of Philippe?

Q3: Who is the girlfriend of Josh Philippe?

Q4: Who is the sister of Josh Philippe?

I hope you liked the Biography of Josh Philippe and if you have any queries regarding this post, kindly let us know in the comment box.

If you find this Post share-worthy, kindly share it with your friends and loved ones.
Thank you.