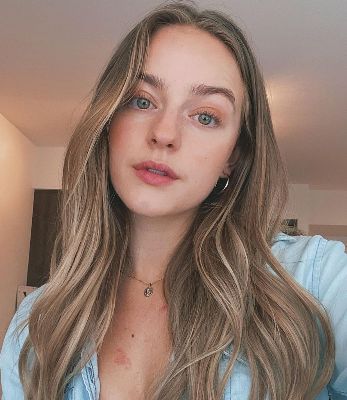 Jacqueline Scislowski Biography – The Yellow Ranger who started acting at the age of five!

Jacqueline Scislowski is an American actress born on May 15, 2000, in Illinois, United States. Her father’s name is Robert Scislowski.

Her mother’s name is Kinga Scislowski.

She also has an elder brother named Matthew Scislowski.

She did her schooling at Buffalo Grove High School from 2014 to 2017. Later, she attended California-based Burroughs High School.

Jacqueline Scislowski has been in the field of acting since the age of three. She started off doing commercials and modeling at a very young age.

Then, at the age of five, she acted in a student film. From then onwards, she’s never looked back and has appeared in many movies and TV series.

As mentioned already that she’s been acting since the age of around five or six years. Scislowski started her acting career from Reflection in 2006. In 2007, she appeared in Armature and Thank You for the Chocolate.

Then, in 2008, she appeared in another short movie titled I, Magick. 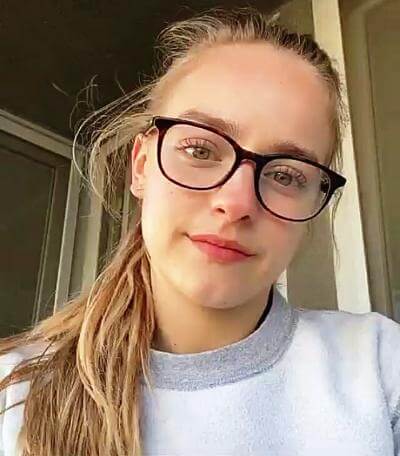 The following year, she appeared in two more short films called Patience and Marlin. Jacqueline then did some short movies including, Beast, Nanuq, and Dark Ways, before making her debut in a TV show.

She first appeared in a TV series in the year 2012 in Touch as Amelia Robbins. However, she appeared in only one of the episodes of the show. 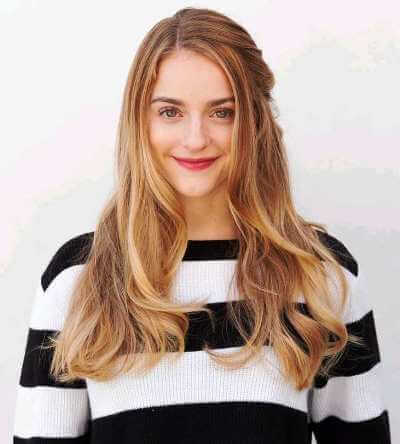 In 2013, Jackie made her debut in a feature film titled Man of Steel.

Then, in 2014, the American actress made her appearance in her second TV show called Criminal Minds. She then acted in some more short films like The Witch, Porcelain, Manic, etc.

Later, in the year 2018, Scislowski featured in her third movie titled End of the World. She played the role of Sarah Fisher in her first movie. The next year, she appeared in Another Yesterday as Kim.

It’s a fascinating story about how Scislowski became the Power Ranger. Her dad’s friendly nature was the reason that she is now popularly known as a Yellow Ranger (Zoey).

In an interview, she said that, once, her father was speaking to a stranger who later turned out to be the stunt double of Spider Man. 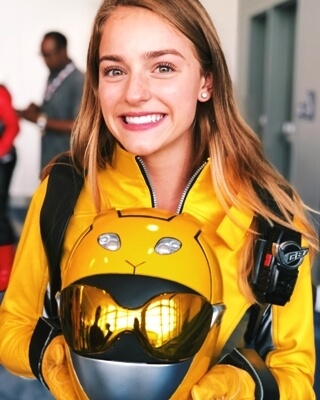 ‘The stranger’ guy then became their family friends. Later, Jacqueline told him about performing stunts, and he advised her to meet Mike Chat, a stunt man famous for his role (as Blue Ranger) in the Power Rangers Lightspeed Rescue.

She then started learning the basics of stunts from, Mike who later told her about the auditions of Power Rangers Beast Morphers.

Liana Ramirez and Jacqueline Scislowski auditioned for the same role (Yellow Ranger), but Jackie somehow managed to grab the part in her favor. However, Ramirez also got the role of an evil ranger in the series.

Q1: What is the height of Jacqueline Scislowski?

Q2: What is the age of Scislowski?

Q3: Who is the husband of Jacqueline Scislowski?

Ans: She’s not married yet.

Q4: Who is the boyfriend of Scislowski?

I hope you liked the Biography of Jacqueline Scislowski and if you have any queries regarding this post, then let us know in the comment box.