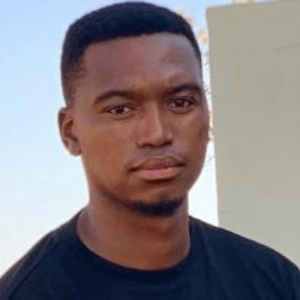 He did his schooling at Kloof Junior Primary School and Highbury Preparatory School. He then went to Hilton College for graduation. After that, he completed his Bachelor of Social Science degree from the University of Pretoria.

After completing his schooling, he received a scholarship from Hilton College.

There he used to play sports like rugby, football, cricket, and swimming. Although he was good at studies and other sports, he chose cricket on one of his coaches’ advice. 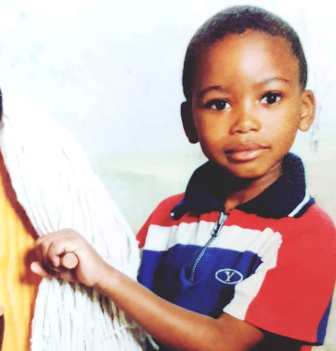 Then, he started playing cricket under the guidance of Sean Carlisle, a coach at the Hilton College. By the time he was 15, he had begun playing for the junior national teams.

Later, he moved to Pretoria, as Pierre de Bruyn, former South African cricketer, convinced him to play for Tuks. There, he played under Kruger Van Dyk, former New Zealand cricketer, who worked closely with him on his game. 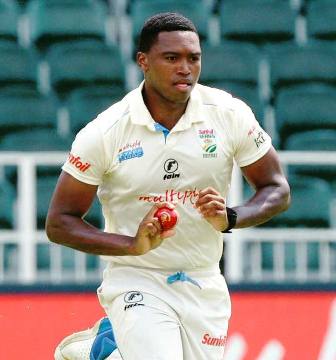 In 2015, Lungi Ngidi made his T20 debut for the Northerns. He took three wickets for just 14 runs in the match. Later, in 2016, he made his First-Class debut opposite Border at Centurion, where he took only one wicket.

Two days after his First-Class debut, he started his List-A career against the same team. He couldn’t take any wicket in the match; however, he did bowl very well in that match.

Almost a year after starting his List-A career, Lungi Ngidi made his T20I debut against Srilanka, which later turned out to be a 10-10 overs match. He took two wickets in the game for just 12 runs, for which he won the man of the match award. 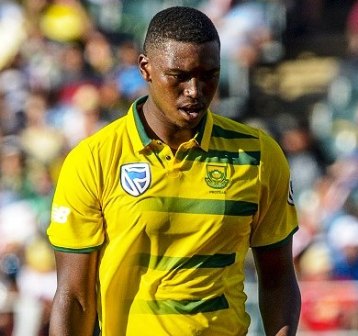 On the 13th of January, 2017, he made his Test debut for South Africa opposite India. He picked seven wickets in that match, which made him win the man of the match award. Later, in February 2018, he made his ODI debut against the same team.

In 2018, CSK bought Lungi Ngidi at his base price of 50 lakh INR for the 2018 IPL season. He made his IPL debut against Delhi Capitals. He took the wicket of Rishabh Pant on his debut match. 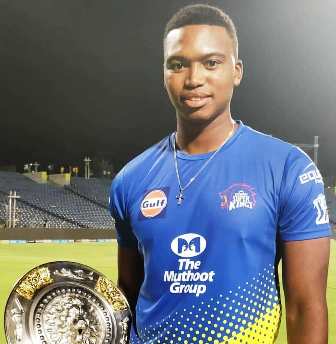 In his 5th match of the season, against KXIP, he took his first IPL’s 4-wickets-haul, including the wickets of Chris Gayle and KL Rahul. He took ten wickets in that season but didn’t get a chance to bat the whole season.

The same year, in November 2019, he played for the Tshwane Spartans in the Mzansi Super League 2019 with the likes of AB de Villiers, Tom Curran, and Morne Morkel.

Q1: What is the height of Lungi Ngidi?

Q3: For what team Lungi plays in IPL?

Ans: Lungi has been playing for the CSK since IPL 2018.

Q4: Who is the girlfriend of Lungi Ngidi?

I hope you liked the Biography of Lungi Ngidi and if you have any queries regarding this post, let us know in the comment box.