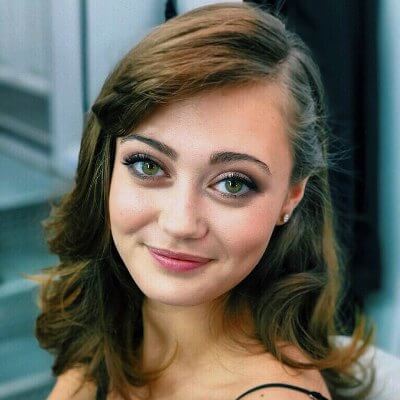 Ella Purnell Biography – An English actress who started acting at the age of nine!

Ella Purnell is an English actress born on September 17, 1996, in Tower Hamlets, London. Her mother, Suzy Purnell, is a Yoga teacher. And her father, Simon Reid, is a businessman.

However, both her parents separated after she was born. Her mom then married Jon Squirrell, who owns a gym named The Vault Gym in London.

Also, her father started his new family with Isabelle. From her father’s second marriage, Purnell has three younger half brothers named Noa, Enzo, and Leon Reid.

Although she grew up with her mom and step-dad, she is still close to her father and his new family.

She did her schooling at Forest School and City of London School for Girls in London. Later, she also attended Young Actors Theatre Islington (YATI).

Apart from that, she has studied acting, dancing, and singing at Sylvia Young Theatre School.

She started acting at the age of nine only. She did her first act in the music play titled Oliver after joining Sylvia Young Theatre.

After a great start in theatre, Purnell did her first movie, aged 14, as a young version of Keira Knightley in Never Let Me Go in the year 2010. The same year, she appeared in her second movie called Ways to Live Forever. 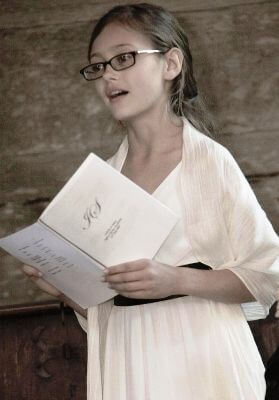 In 2011, she first appeared in the American horror drama Intruders as Mia; and later starred in an English short film named Candy with Luke Allen-Gale and Ben Chamberlain. She then appeared in a concise role in Kick-Ass 2.

Later, in 2014, Ella Purnell portrayed the young version of the main character Maleficent (played by Angelina Jolie) in the movie of the same name. The same year, she featured (as a lead role) in Wildlike with Bruce Greenwood and Brian Geraghty. 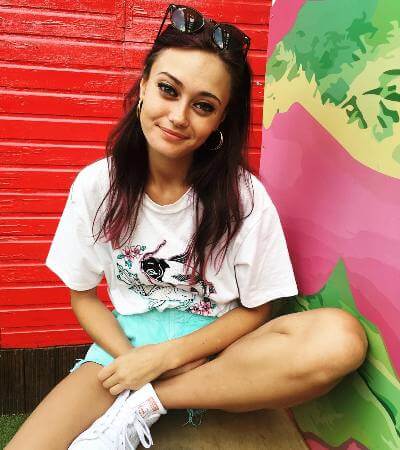 In 2016, she appeared in The Journey Is the Destination as Amy Eldon. Then, she starred in Miss Peregrine’s Home for Peculiar Children as one of the main characters, including actors like Eva Green, Chris O’Dowd, and Asa Butterfield.

Subsequently, in 2017, Ella starred in a British drama titled Churchill, where she played the role of Helen Garrett. The same year, she appeared in Access All Areas as Mia. 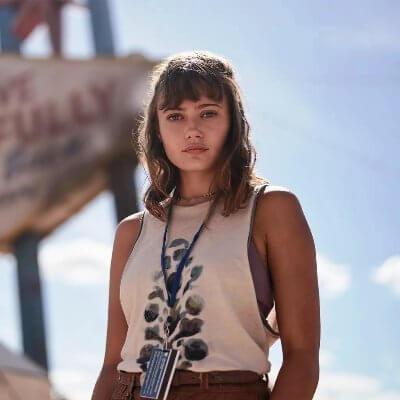 In 2018, she was cast in UFO (a Hollywood sci-fi movie) as the main character with Alex Sharp, Gillian Anderson, and David Strathairn.

Three years later, she starred in Army of the Dead, a Netflix movie based on the theme of zombie heist, with actor and former wrestler Dave Bautista.

Purnell made her TV debut in 2015 with the British show called Cyberbully. She portrayed the character of Megan Turner in the show with Maisie Williams, who played the lead role.

Later, in 2018, she appeared in BBC’s mini-series titled Ordeal by Innocence. Then, Ella played the lead role in Sweetbitter (seasons 1 and 2). She starred in the series with the likes of Tom Sturridge, Caitlin FitzGerald, and Evan Jonigkeit. 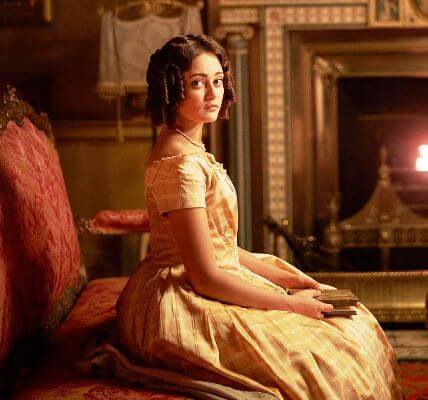 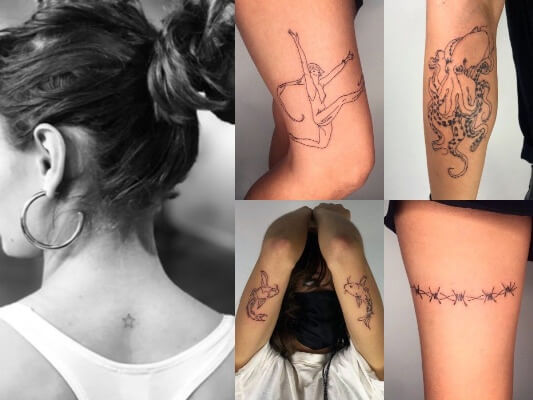 Q1: What is the height of Ella Purnell?

Q2: What is the age of Purnell?

Q3: Who is the partner of Ella Purnell?

Q4: What is the net worth of Purnell?

I hope you liked the Biography of Ella Purnell and if you have any queries regarding this post, then let us know in the comment box.