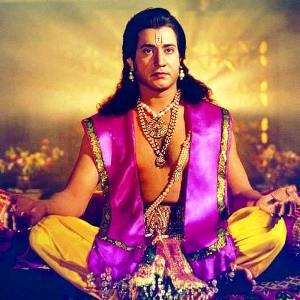 Sarvadaman Banerjee Biography – From being a silent child to Krishna of every devotee!

Sarvadaman Banerjee was born on the 14th of March, 1965, in Uttar Pradesh, India. He was married to Sunita, a doctor, but parted ways 14 years later.

He has two elder sisters named Navneeta and Roopali Banerjee.

Sarvadaman has a daughter named Aalika Shah. Aalika is a doctor and married to DJ Chetas Shah.

He did his schooling at St. Aloysius School, Kanpur, and completed his graduation from Pune Film School.

He is a Film and TV actor who has worked in Hindi, Telugu, and Bengali cinema.

He started his acting career from Adi Shankaracharya, in which he played the role of Adi Shankara. The film later won four awards at the 31st National Film Awards.

In 1985, he appeared in Vallabhacharya Guru and then in Shri Datta Darshanam, where he played the role of Sridatta. 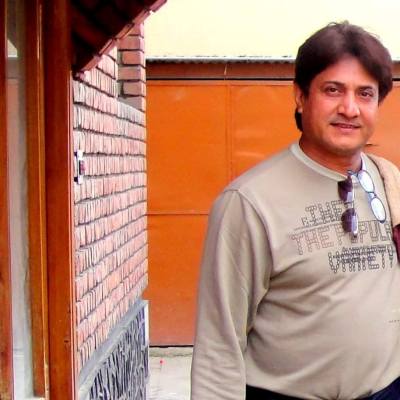 The very next year, he starred in the Telugu film named Sirivennela. Then, he appeared in movies like Swayam Krushi, O Prema Katha, and Madhavatyana. 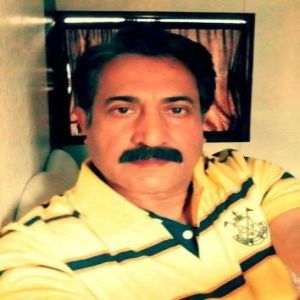 He was last appeared in MS Dhoni: The Untold Story as Chanchal Bhattacharya, one of the initial coaches of cricketer MS Dhoni.

How did Sarvadaman Banerjee become Krishna?

In 1993, Sarvadaman Banerjee made his TV career from Krishna (or Shri Krishna), a TV series directed by Ramanand Sagar. He played the role of Lord Krishna/Vishnu in the series, which got immense popularity till now.

He was so good in the role of Lord Krishna that people in India still called him Krishna instead of his original name. The show retelecasts from the 03rd of May, 2020, on DD National.

What is Sarvadaman, aka Krishna, doing nowadays?

After starring in many films and TV shows, he moved to Uttarakhand’s Rishikesh. There, he runs his meditation center where people from India and outside India learn meditation and yoga. 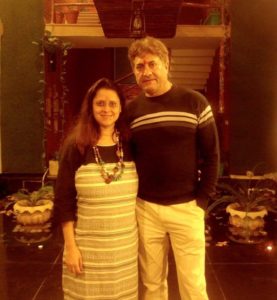 He also supports an NGO named “Pankh,” founded by Alankrita Banerjee. They provide free education to underprivileged children and employment to women from backward regions of Uttarakhand and Uttar Pradesh. 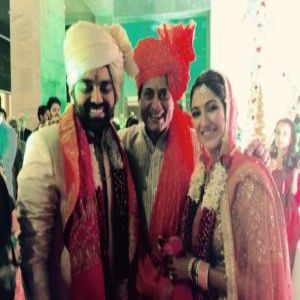 I hope you liked the Biography of Sarvadaman Banerjee and if you have any queries regarding this post, let us know in the comment box.