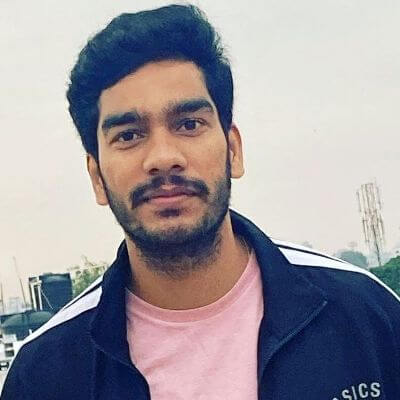 Venkatesh Iyer – A talented cricketer who turned down a job offer from the ‘Big Four’ firm!

Venkatesh Iyer was born on December 25, 1994, in Indore, Madhya Pradesh. His father, Rajasekaran Iyer, was a Human Resources Consultant.

His mother, Usha Iyer, had worked as a head nurse at the Apollo Hospital in Indore.

He has an elder sister named Priya Lakshman Rao.

Venky’s family is full of Doctors and Engineers, but he chose something else for himself. A cricketer. Yes, he decided to become a sportsperson as being surrounded by scholars in the family. He was a bright student, so obviously ”expectations” were high from him.

Initially, his father was against his decision and wanted him to do something in academics. But it was his mother who saw the talent in her son and enrolled him in a cricket club in Indore. 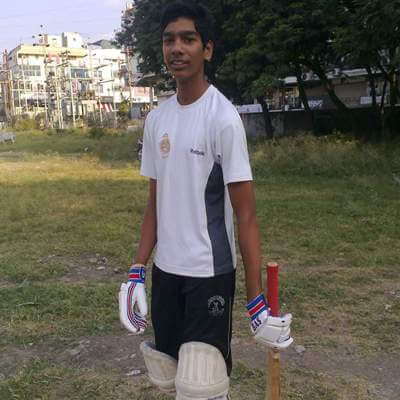 Then, he started honing his skills under coach Dinesh Sharma at the Maharaja Yeshwantrao Cricket Club (MYCC) while balancing his studies at the same time.

He did his schooling at St. Paul Higher Secondary School, Indore. Later, he drop-out his CA course in the final year so that he could continue playing cricket. He’s now an MBA graduate in finance from the Institute Of Management Studies, DAVV University, Indore.

He made his T20 debut for MP in March 2015 against Railways at Indore. He didn’t get to bat in the match, although he bowled three overs and took the wicket of Mahesh Rawat, who was batting at the score of 20. 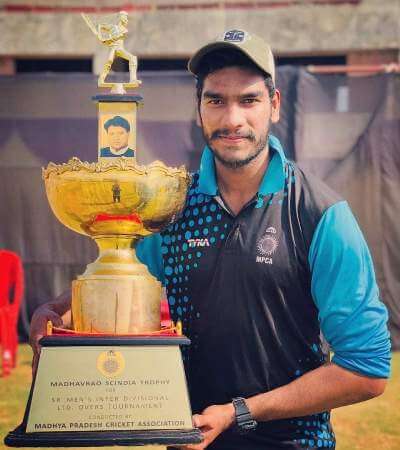 Later, on December 15, 2015, Iyer played his first List-A match, opposite Saurashtra. He scored 16 runs in the game with two boundaries – a six and a four.

Around three years later, he made his first-class debut for Madhya Pradesh against Hyderabad.

He made his international debut by playing a T20I against New Zealand on November 17, 2021, at Jaipur. He scored four runs in the match, before getting caught-out by Rachin Ravindra.

The following year, on Januray 19, 2022, he played his first ODI, opposite South Africa. He scored two runs in the match before getting out by Lungi Ngidi.

Kolkata Knight Riders (KKR) bought Venkatesh Iyer for 20 lakhs (INR) at auction for IPL 2021. He made his IPL debut for KKR on September 20, 2021, against Royal Challengers Bangalore.

Iyer made not out 41 runs on his debut match and helped his team chasing down the target of 93 runs along with Shubman Gill (48 runs). He scored his maiden IPL fifty in the second match of his IPL career against Mumbai Indians (MI).

He won the 2021 Power player of the season Award for showing cricket for KKR. The franchisee also retained him for the IPL 2022. 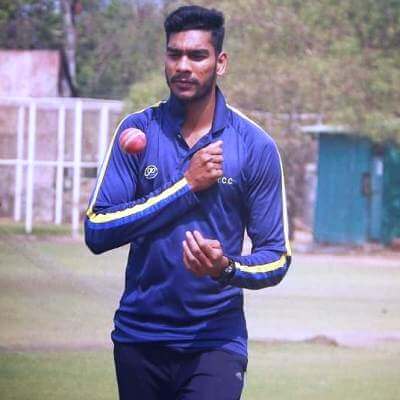 Q1: Who is the wife of Venkatesh Iyer?

Ans: He is not married.

Q2: What is the height of Venkatesh Iyer?

Q3: What is the average bowling speed of Venkatesh?

Ans: He is a Tamil Brahmin.

I hope you liked the Biography of Venkatesh Iyer and if you have any queries regarding this post then let us know in the comment box.