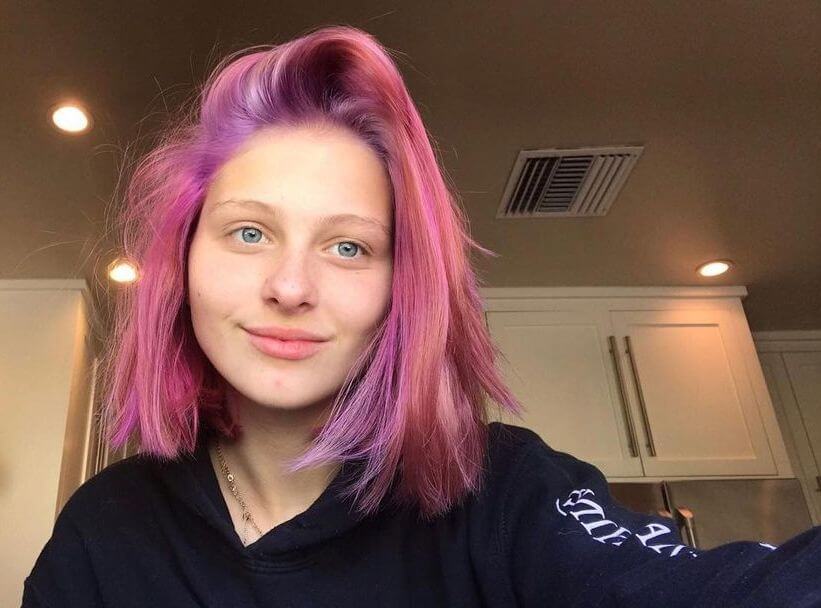 Jane Widdop Biography – Young Hollywood actor who has been acting since the age of nine!

Jane Widdop is a Hollywood actress, born on April 23, 2002, in Tennessee, the U.S. Their father, Bill Widdop, is a Veterinarian.

They have a brother named Henry Widdop.

They completed their high school at Verdugo Academy in 2020.

Widdop started acting because of their brother, who used to perform in various plays in his school. Later, they also visited their brother’s agency meeting and eventually got signed along with their brother.

After that, they shifted to Los Angeles with their mom when they were just nine years old. The reason behind moving to LA was to focus on their acting career.

Jane started their acting career with a music video titled “A Woman Needs” by Jessica Harp in 2010. The following year, in 2011, they first appeared in “Sound of My Voice” as Screen Double of Abby. And then in a TV series named 2 Broke Girls as a little blonde girl.

Two years later, in 2013, Widdop played a character called Bird in the Bloodline TV movie. Later, in 2015, they appeared in a tv series called Murder in the First, in which they played Steffi McCormack.

In 2016, the actress played the role of Kit in Making Moves, a television series.

After that, they appeared in the movie named “Jessica Darling’s It List,” in which they portrayed a character named Hope. The same year, Jane played Lily Padgett in another TV series called The Kicks.

Later, in 2020, they played Breanne in the crime-thriller Deadly Daughter Switch. The same year, they starred in “Angie: Lost Girls.”

After that, in 2021-22, Jane Widdop portrayed Teen Laura Lee in Yellow Jackets. They featured in the show with the likes of Courtney Eaton, Sophie Nélisse, Sammi Hanratty, and Ella Purnell.

I hope you liked the Biography of Jane Widdop and if you have any queries regarding this post, let us know in the comment box.