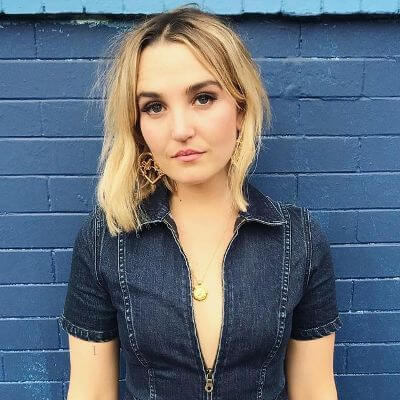 Chloe Fineman Biography – The comedian who can literally impersonate anyone!

Chloe Fineman is an actress and comedian born on July 20, 1988, in California, United States. Her mother, Ellen Gunn, is a painter. Ellen learned this art from her father, who was also a painter.

Her father, David Fineman, is a scientist and the co-founder of KineMed, a biotechnology company based in California.

She has two sisters – Emma and Leka (Alexia) Fineman. Emma is a visual artist who has won many prestigious awards in her field. And the eldest sister, Alexia, is a CrossFit athlete and a fitness coach.

She did her schooling at Piedmont High School. Later, she attended Tisch School of the Arts (New York University). She got her training at the Stella Adler Studio.

She spent her childhood in Berkeley with her parents and two siblings. Earlier, she wanted to become a proper actress as she was highly influenced by Meryl Streep. 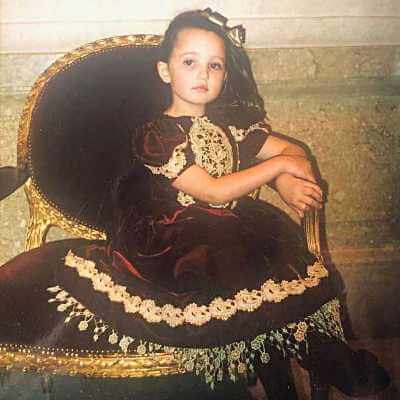 She then joined New York University to follow her passion, and there, she learned the basics of acting and stuff. Later, she moved to Los Angeles and soon began working with The Groundlings, an improv comedy troupe. She had also worked with Upright Citizens Brigade Theatre.

Later, in 2017, she appeared in another short film called Men Don’t Whisper. Chloe will be part of upcoming movies like Babylon and Father of the Bride.

The comedian’s tv career started with The Adventures of Ben & Sarah. She played the role of Sarah in the series from 2014 to 2018.

In 2017, she portrayed the role of Lily Campbell in a television film titled The Pros of Cons. 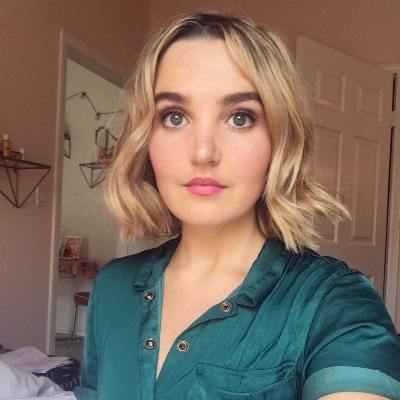 Then, in 2018, she appeared in tv shows like Mozart in the Jungle, Grown-ish, Jane the Virgin, and Slice of Wife. Next year, she was cast in two episodes of Search Party, an American comedy series.

Later, in 2020, she played the role of Clara in High Fidelity. Chloe Fineman is currently working with SNL (Saturday Night Live) since the year 2019. She has made impressions of various celebrities on the show, including Timothée Chalamet, Tiffany Trump, Nicole Kidman, and Carole Baskin. 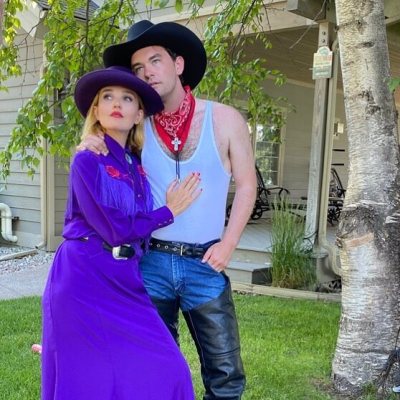 Q1: What is the height of Chloe Fineman?

Q2: What is the age of Fineman?

Q3: Who is the husband of Chloe Fineman?

Ans: She is unmarried.

I hope you liked the Biography of Chloe Fineman and if you have any queries regarding this post then let us know in the comment box.