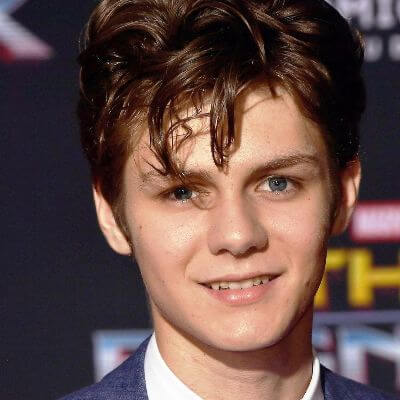 His mother, Monique Simpkins, is a film producer and painter. Also, she had acted in a short film titled Summer Lightning.

He has an elder brother named David and a sister, Ryan Simpkins. Ryan is also an actor known for their work in films like A Single Man, Revolutionary Road, and Pride and Glory. Ty is the youngest among the siblings.

He did his high schooling at The Episcopal School of Los Angeles. After that, he attended San Diego State University.

His acting career started soon after he was born. His first TV appearance was as an infant in the show titled One Life to Live. He was only three weeks old at that time. At the same time, he started appearing in another tv show called Guiding Light. He appeared in around 47 episodes until 2005.

Later, in 2005, he appeared in one of the episodes of Law & Order: Criminal Intent. He played the role of Jake Nikos in that episode. 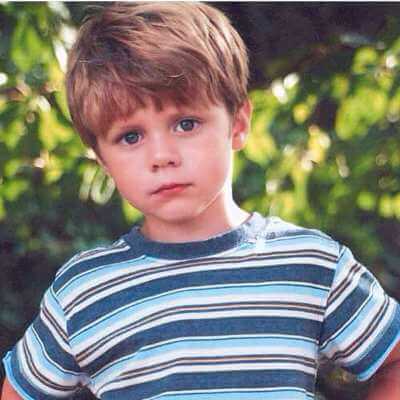 Three years later, he did two more shows named CSI: Crime Scene Investigation and Private Practice and appeared in one of the episodes of each.

His last television appearance was in the year 2016 when he played the little drummer boy in Family Guy.

Simpkins made his film debut at the age of four in 2005 with the movie titled War of the Worlds. He played a three-year-old boy in the film. The next year, he appeared in Little Children, starring Kate Winslet and Patrick Wilson.

In 2008, he appeared in three movies named Gardens of the Night, Pride and Glory, and Revolutionary Road. TY and his sister, Ryan, both appeared in the latter two movies.

The following year, he appeared in Family of Four  and in a short film named Abracadabra. Then, in 2010, he starred in The Next Three Days.

In 2011, TY played the main role in Insidious (horror film) with Patrick Wilson, Rose Byrne, and Barbara Hershey. He played the role of Dalton Lambert in the movie. Later, in 2012, he first starred in Arcadia and then in Extracted (aka Extraction).

Ty Simpkins appeared in the American superhero film Iron Man 3 in 2013. He played Harley Keener in the film. The same year, he starred in the second part of Insidious, titled Insidious: Chapter 2.

In 2015, TY starred in Hangman with the likes of Jeremy Sisto, Kate Ashfield, and Ryan Simpkins. Also, he appeared in Jurassic World the same year.

Then in 2016, he played the role of Bobby in the comedy film titled The Nice Guys. Later, he appeared in movies like Barbados and Insidious: The Last Key. In 2019, Simpkins played a cameo in Avengers: Endgame. His upcoming movies’ name is The Whale. 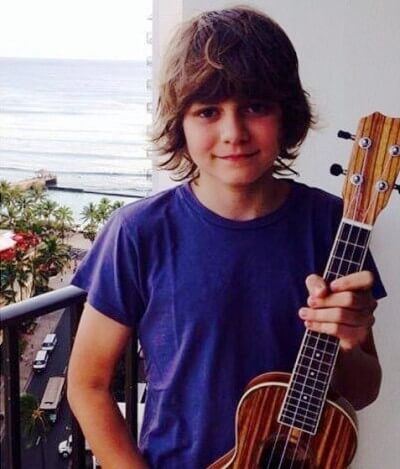 Q1: Who are the siblings of Ty Simpkins?

Ans: He has a sister named Ryan and a brother, David.

Q2: What is the height of Ty Simpkins?

Q3: What is the age of Simpkins?

Q4: Who is the partner of Ty Simpkins?

I hope you liked the Biography of Ty Simpkins and if you have any queries regarding this post, then let us know in the comment box.