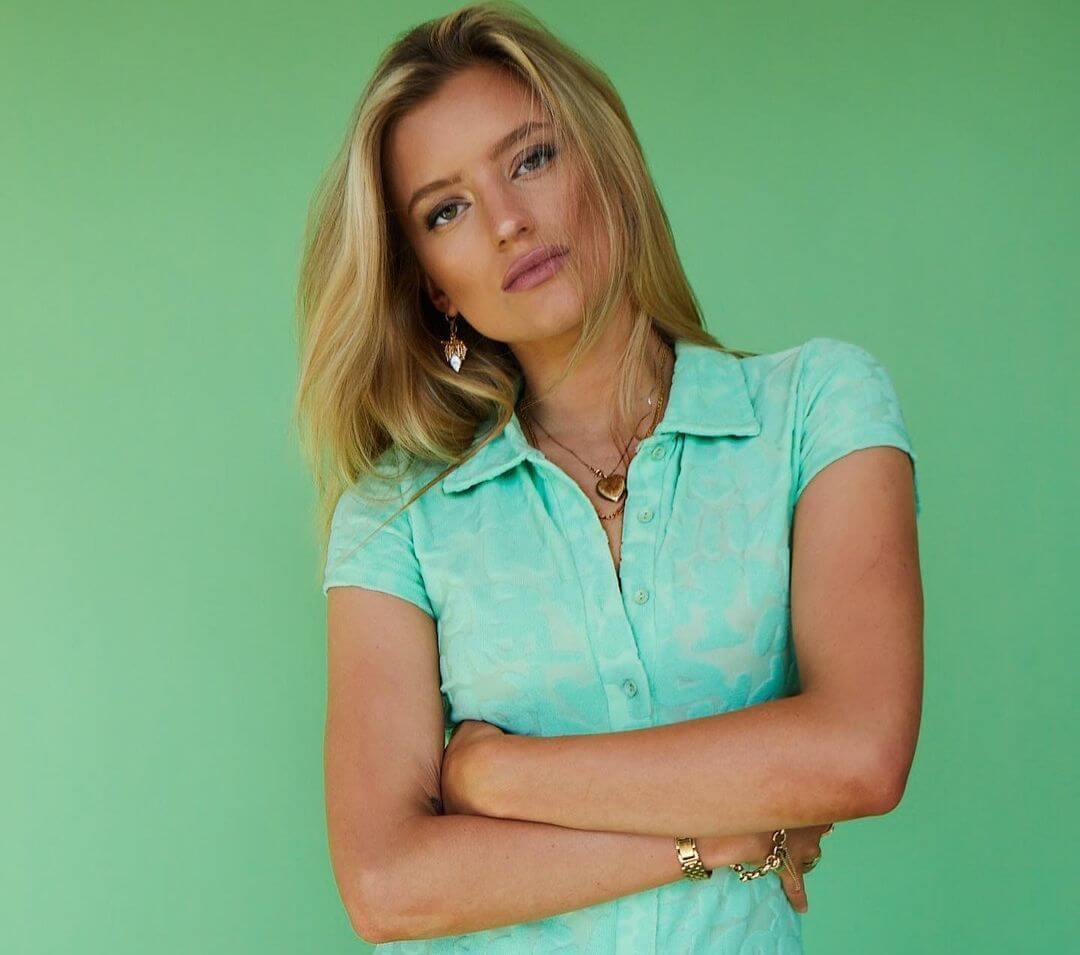 Mia Healey Biography – The Australian actress who has been acting since the age of 4!

On August 28, 1998, Mia Healey was born in Sydney, Australia. Her father’s name is Nick Healey.

Her mother’s name is Suzie Taylor.

She has two siblings – a sister, Romy, and a brother, Oscar Healey.

She attended a school in Burradoo. And later, she completed her graduation with NIDA’s (National Institute of Dramatic Art) Diploma of Stage and Screen Performance in 2017.

She was born in Sydney, and right from the age of around 4 or 5, she started participating in acting and plays. In fact, her mother used to enroll her in various acts and plays after seeing her interest in the field.

Then, at the age of 13, she moved with her family to the country part of the same state, where she continued her studies.

Later, she studied the art of stage performance and screening at NIDA. After that, in 2021, she appeared in a short comedy film named Shark.

Mia Healey has been playing Shelby Goodkind in The Wilds, a mystery drama television series, from 2020. The show features actors, including Rachel Griffiths, Erana James, Sophia Ali, and Shannon Berry.

I hope you liked the Biography of Mia Healey and if you have any queries regarding this post, let us know in the comment box.