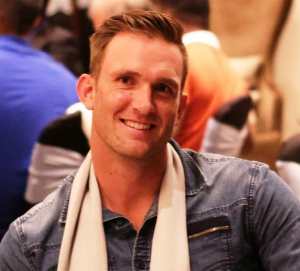 He has a sister named Yolandi Viljoen and a brother named Waldo Viljoen.

Hardus has been married to Rhemi Rynners, sister of cricketer Faf du Plessis, since December 2019. His wife is a key account manager at SUPERGROUP: Henkel.

Hardus made his first-class debut for Easterns on October 23, 2008. He scored 38 runs and took two wickets in the first innings. Also, in the second innings of the match, he again picked two wickets and remained not out at the score of 24. His maiden first-class wicket was JJ Smuts. 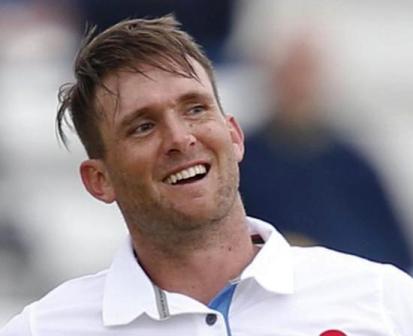 The following year, on January 25, he started his List-A career for the same team by playing against KwaZulu-Natal in the Provincial One-Day Challenge. He bowled nine overs in the match with an economy of 3.22, also picked two wickets.

On October 01, 2011, he made his T20 debut for Easterns against North West. He bowled the full quota of his overs but couldn’t manage to get any wicket. Then, he started playing for the Titans and Lions and playing for both the teams till so far.

Later, on January 14, 2016, he played his first and only international Test match against England. He scored 20* runs in the game with a strike rate of  125.00. He took the wicket of Alastair Cook on the very first bowl of his international cricket career. Also, it was his only wicket of that match.

The same year, in August, he started playing county cricket for Kent. He played very few matches for them and soon signed a contract with Derbyshire.

In 2018, he played two matches for Multan Sultans in PSL. Then, he played only two games in the 2019 BPL for Chittagong Vikings. The same year, he played another couple of matches for Lahore Qalandars in PSL.

Then, Kings XI Punjab (KXIP) bought Hardus Viljoen at Rs 75 lakh at the IPL auction. He played six matches for KXIP in the 2019 IPL season. His maiden IPL wicket was Sunil Narine. 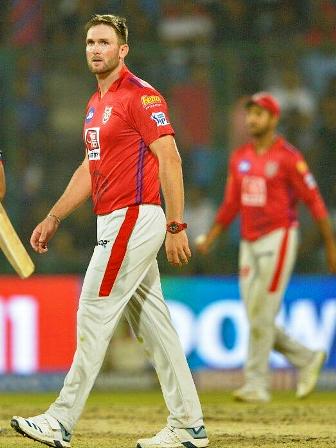 The franchise also retained him for the 2020 IPL. Later, CSK called him for IPL 2021 as their net bowler.

Q2: Who is the wife of Hardus Viljoen?

Q3: What is the height of Hardus Viljoen?

Q4: What is the age of Viljoen?

I hope you liked the Biography of Hardus Viljoen and if you have any queries regarding this post, let us know in the comment box.