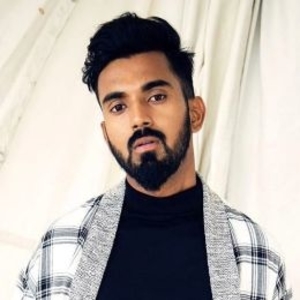 KL Rahul Biography – This rising cricketer from Bangalore could be the next wicket-keeper batsman for India!

Lokesh Rahul, aka KL Rahul, was born on April 18 in 1992, in Mangalore, Karnataka. His father, KN Lokesh, is a professor in Geology at the National Institute of Technology Karnataka (NITK).

His mother, Rajeshwari, is also a professor, in History, at Mangalore University (MU).

He did his schooling at NITK English Medium School, Suratkhal. He completed his graduation in B.Com from Sri Bhagawan Mahaveer Jain College, Bengaluru.

KL Rahul had shown his interest in cricket as early as 11. Later his father admitted him to Dakshin Kannada Cricket Association, where Rahul started his training under Samuel Jayraj Muthu. He used to travel 20 Km from his school to the academy.

At the age of 11, he appeared at the Under-13 trials but couldn’t make it to the final list. However, he managed to get into the team later.

Subsequently, he started playing as a wicket-keeper batsman for his team, as his coach advised him for that because of his short height at that time.

Once, KL Rahul scored a double century for his team in one of the Under-13 age-level cricket matches at Chinnaswamy ground. Luckily, another Rahul, i.e., Rahul Dravid, witnessed that power-packed inning of KL.

Dravid got so influenced by his batting skills that he later asked his coach, Jayraj, to care for the little talented kid. 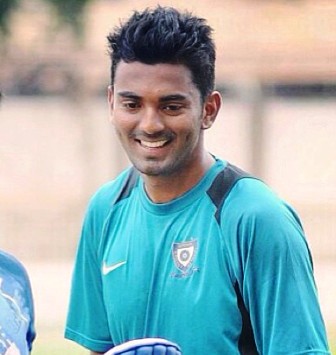 Later, he played in Under-15 and Under-17 age-level cricket for Karnataka. In 2006, at 17, he moved to Banglore because there was a lack of facilities in his hometown. He then honed his batting skills under the guidance of Anil Kumar and Somsekhar Shiraguppi.

KL Rahul represented India at the 2010 Under-19 cricket world cup tournament held in New Zealand. He played his first world cup match against Afghanistan, where he scored 35 runs as an opening batsman.

Then, in his very 2nd match, KL scored a fifty against Hong Kong, scoring 62 runs. He played six games in the tournament and scored a total of 171 runs.

Later, on February 16, 2010, he started his List-A career for Karanataka against Hyderabad at Chennai, where he scored 36 runs, including five fours off 47 balls. 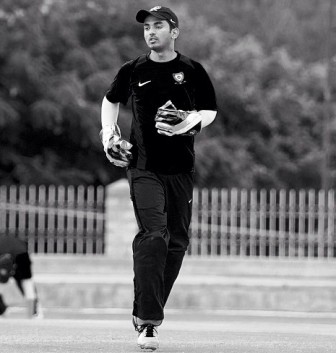 In the same year, on November 10, he made his First-Class debut opposite Punjab in Ranji Trophy. He scored 18 runs in the first and 61 runs in the second innings, which ultimately led his team to win by eight wickets.

On March 17, 2013, KL Rahul made his T20 debut against Karnataka in Syed Mushtaq Ali Trophy at Shimoga.

On December 26, 2014, Rahul made his Test debut against Australia in Border-Gavaskar Trophy at Melbourne. His Test debut didn’t go well as he could score a total of only four runs in both the inning. He scored 110 runs at Sydney in the next Test, including 13 fours and a six in 262 balls. 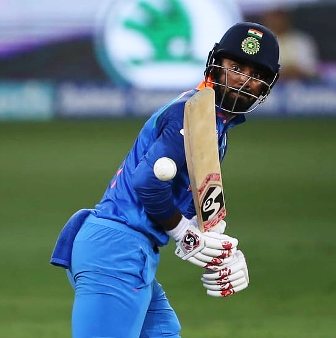 Royal Challengers Banglore (RCB) bought KL Rahul for the IPL 2013 as a wicket-keeper batsman. He made his IPL debut for RCB against KKR on April 11, 2013; however, he didn’t get to play.

Later, Sunrisers Hyderabad (SRH) signed him for IPL 2014 and remained part of the same franchise for the 2015 IPL season. 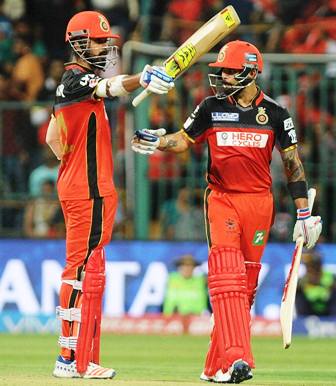 He was again signed by RCB for the 2016 IPL, where he scored his maiden IPL fifty against Gujarat Lions. Not just did he score a half-century, but he also hit three back-to-back fifties in the tournament.

He finished the tournament as the third-highest run-scorer for his team. He missed the next season of IPL because of his shoulder injury. 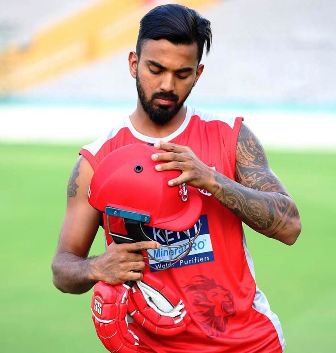 Later, KXIP signed KL Rahul for a whopping 11 crore INR. He well-justified the price by his performance, as he scored six half-centuries in that season, including 95* runs against Rajasthan Royals (RR) and 94 against Mumbai Indians(MI). He also scored the fastest fifty of IPL in just 14 balls.

In the next season of IPL, KL played for the same team and scored his maiden IPL century against the Mumbai Indians.

In IPL 2020, against RCB, he made his highest ever IPL score. He scored 132 runs off 69 balls, including 14 fours and seven sixes. Also, KL became the fastest Indian to reach 2000 runs in IPL (60 Innings), beating the record of Sachin Tendulkar of 63 innings.

He played for the same team in 2021; however, he later joined Lucknow Super Giants (LSG) ahead of the IPL 2022.

Who is KL Rahul’s girlfriend?

He had been in a relationship with actresses Sonal Chauhan and Nidhi Agrawal in the past. His name was also linked-up with Akansha Ranjan Kapoor. However, he had dismissed such rumors in his interviews.

Q2: What is the height of KL Rahul?

Q3: Who is the girlfriend of KL Rahul?

I hope you liked the Biography of KL Rahul and if you have any queries regarding this post, let us know in the comment box.