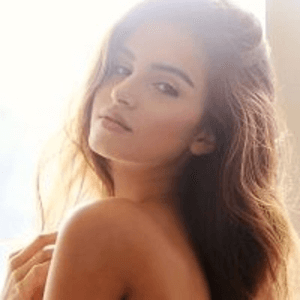 Tara Sutaria Biography – A sensational Singer, professional Dancer, super-talented Actress, and The Student of The Year.

Tara Sutaria was born on November 19, 1995, in a Parsi family in Mumbai, Maharashtra. Her mother, Tina Sutaria, is a Personality Development instructor. Her father, Himanshu Sutaria, is Computer hardware professional.

She did her schooling at Bai Avabai Framji Petit Girls High School, Mumbai. Later, she graduated in Mass Media from St. Andrew’s College of Arts, Science, and Commerce, Mumbai.

From the age of 5, she started learning classical ballet at the School of Classical Ballet and Western I Dance, Mumbai, under the pilotage of late Trushna Dallas. 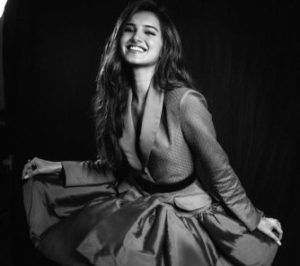 Apart from academics, Tara has also learned various dance forms like classical Ballet, Latin American dance from the Royal Academy of Dance, London, through scholarship. She then studied at the Imperial Society of Teachers of Dancing, Dance, and Examination Board in London.

And later, in Mumbai, she joined Danceworx Dance School to learn other dance forms like Contemporary and Jazz.

Sutaria always wanted to be a singer. From the age of 7 years, she has been singing operas. She has also performed many live concerts in India and other parts of the world. She has performed with artists like Mikey McCleary, Gino Banks, Tony Lakatos, and Louis Banks. 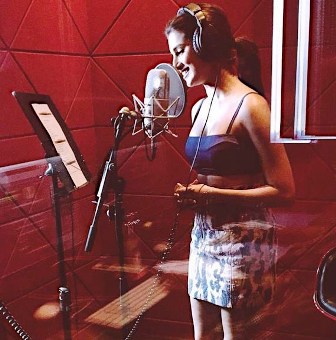 Tara has also lent her voice in some of the songs of the Bollywood movies like Guzaarish, Taare Zameen Par, and David.

At the age of 13, she started her career as a video jockey (VJ) of Big Bada Boom, a Disney channel show. Later, she made her Television debut with The Suite Life of Karan and Kabir, a sitcom Disney show in which she played the role of Vinnie Mishra.

She also appeared in another sitcom Oye Jassie as the lead role of Jassie Singh. Then she played a lead role in a musical drama called Grease.

While doing her workshops in London, she got an offer to play the role of Jasmine in the Hollywood movie Aladdin, starring Will Smith. However, she opted out of the film because of some legal obligations.

Later, Sutaria auditioned for Student of the Year 2 (SOTY 2) and got signed for it. She featured in the movie with another debutant, Ananya Pandey and Tiger Shroff, in which she played the role of Mridula (or Mia Chawla) in the film. Punit Malhotra directed the movie under Dharma Productions.

On August 15, 2019, her second movie Marjaavaan was released. Along with Tara (as Zoya), the film featured Riteish Deshmukh (as Dwarf Villian), Rakul Preet (as Aarzoo), and Sidharth Malhotra (as Raghu). This romantic-action film was written and directed by Milap Zaveri.

In 2021, she starred in Tadosiap opposite Ahan Shetty. Her upcoming movies are Heropanti 2, and Ek Villain Returns.

Q1: Does Tara Sutaria have a twin sister?

Q2: What is the height of Sutaria?

Q4: Who is the boyfriend of Tara Sutaria?

Ans: As per rumors, Sutaria is dating Aadar Jain.

I hope you liked the Biography of Tara Sutariya and if you have any queries related to it, let us know in the comment box.