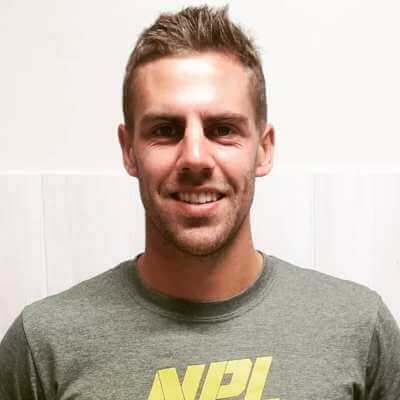 Anrich Nortje Biography – The fastest bowler of the IPL, all the way from South Africa!

His mother’s name is Amanda Nortje.

He has a brother named Anton Nortje and a sister, Lizel Bouwer.

Later, he did his graduation from Nelson Mandela Metropolitan University (NMMU). He has a degree in financial planning, and he also has a postgraduate diploma. 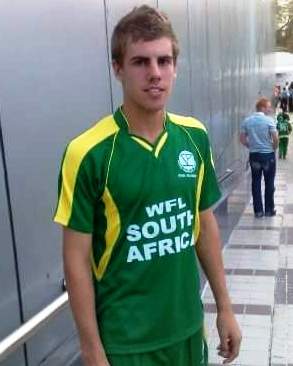 Later, on February 07, 2013, Nortje made his first-class debut for Eastern Province against Namibia. He took three wickets in the match.

Three days later, the fast bowler played his first main T20 match opposite Easterns. The same year, in October 2013, he made his List-A debut against Orange Free State, where he managed to get a wicket out of the nine overs he bowled in the match.

On March 03, 2019, Anrich Nortje made his international debut for South Africa by playing an ODI against Sri Lanka. He bowled seven overs in the match and was able to get his maiden international wicket on his debut day. 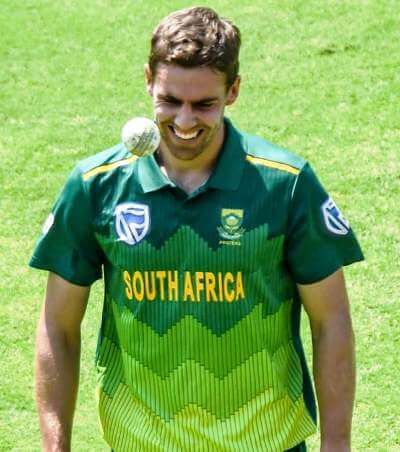 Then, on September 18, he played his first T20I match against India on the South Africa Tour of India. The following month, in October, Nortje made his Test debut, opposite India.

At the auction for IPL 2019, Kolkata Knight Riders (KKR) bought Anrich Nortje for 20 lakhs INR. But he missed the tournament because of his shoulder injury.

Later, KKR released him ahead of the IPL 2020. He didn’t find any buyer at the auction; nonetheless, he later joined Delhi Capitals (DC) to replace English allrounder Chris Woakes 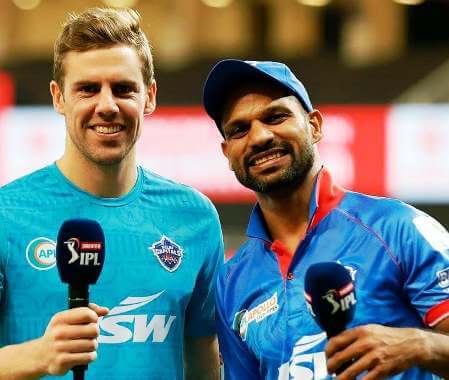 Nortje played his first IPL match for Delhi Capitals on September 21, 2020, against Punjab Kings (formerly Kings XI Punjab). However, his maiden IPL wicket came in his second match, against CSK, in the form of Murali Vijay. He played for the same team in 2021 and then retained by the franchisee for the 2022 IPL.

Q1: What is the age of Nortje?

Q2: What is the height of Anrich Nortje?

Q3: Who is the wife of Anrich Nortje?

Q4: What is the fastest ball speed of Anrich Nortje?

I hope you liked the Biography of cricketer Anrich Nortje and if you have any queries regarding this post, then let us know in the comment box.

If you find this post-share-worthy, kindly do share it with your friends and loved ones.
Thank you.