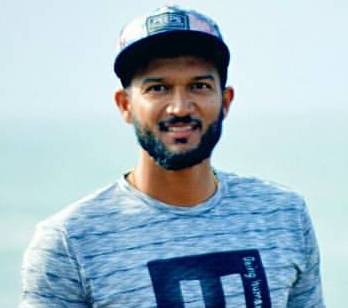 Jalaj Saxena Biography – The ‘Best allrounder’ who is yet to make his international debut!

Jalaj Saxena was born on December 15, 1986, in Bhilai (now a part of Chhattisgarh), India.

His father, Ghanshyam Saxena, is a former swimmer and currently running a Yoga center named Yog Sharnam in Madhya Pradesh. His mother’s name is Manju Saxena.

He has an elder brother named Jatin Saxena, who is also a cricketer. At present, Jatin is working at SBI (State Bank of India) in Chhatisgarh.

Jalaj is married to Unnati Saxena. The couple has been married since 2018.

Jalaj initially wanted to become a swimmer, like his father. He indeed tried for it. But as he found himself allergic to chlorine, he was advised to leave the sport. And he did the same.

Then, he tried cricket after looking up to his elder brother, who had already started playing cricket by that time. He loved doing it, and that’s how he got into his new sport. 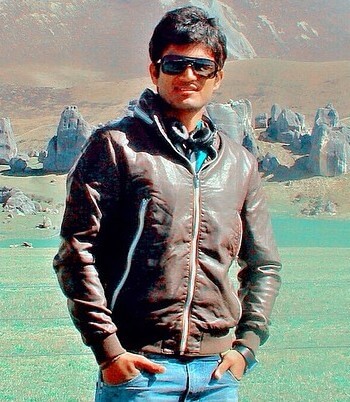 It was his father who taught the basics of cricket to both his children. All in all, Jalaj’s father was his swimming coach and his first cricket coach.

Jalaj started his cricket career as a fast-bowling allrounder; however, he later changed his bowling style and became an off-spinner. He soon started playing junior-level cricket for Madhya Pradesh (MP).

He had played various age-level cricket for MP, including under-14s, under-16s, under-19s, and under-22s.

In December 2005, he made his first-class debut for Madhya Pradesh against Kerala in the Ranji Trophy. He scored 27 runs in the first innings and didn’t get the chance to bat in the second innings. 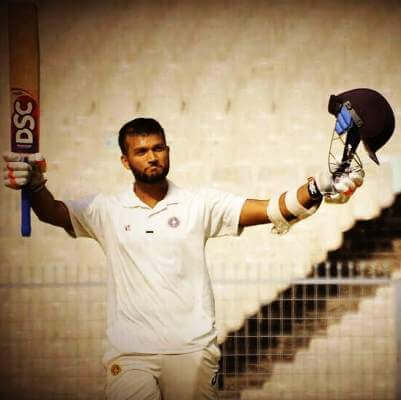 The following year, on February 10, he played his first List-A match against Rajasthan.

Later in 2016, after playing 11 years of cricket for Madhya Pradesh, Jalaj Saxena moved to Kerala and continued his career. 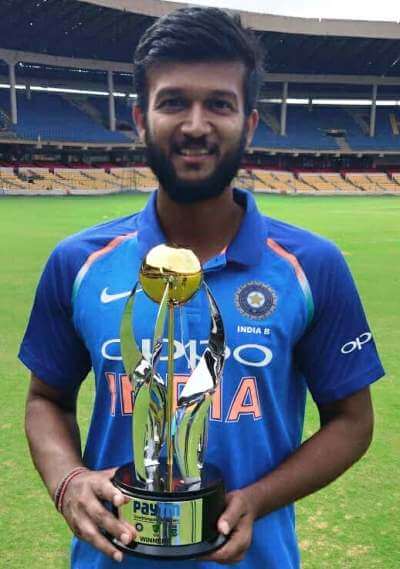 Then, in October 2016, he made his first-class debut for Kerala against Jammu and Kashmir in the 2016/17 Ranji Trophy.

The next year, Saxena made his List A debut in February and also made his first T20 match for Kerala in the same year.

Four different IPL franchises have picked Jalaj at the auction so far. . However, he’s yet to make his debut in the league.

In 2013, Mumbai Indians (MI) picked him at the auction for Rs. 10 lakhs. Later, Royal Challengers Bangalore (RCB) bought for the same price for IPL 2015.

Then, Delhi Capitals (DC) bought him at ten lakhs more than his last bid for IPL 2019. They did pay him more, but he didn’t get his chance to play in any matches. In fact, DC released him ahead of the 2021 auction.

Q1: What is the age of Jalaj Saxena?

Q2: What is the height of Jalaj Saxena?

Q3: Who is the wife of Jalaj Saxena?

I hope you liked the Biography of cricketer Jalaj Saxena and if you have any queries regarding this post, let us know in the comment box.

If you find this post-share-worthy, kindly do share it with your friends and loved ones.
Thank you.