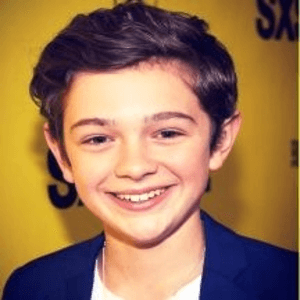 Noah Jupe Biography – From Chandler of Dreadful Penny to the Wonderboy of Hollywood!

On February 25, 2005, Noah Jupe was born in Islington, London. His mother, Katy Cavanagh, is an actress famous for Julie Marie Carp in Coronation Street, a British TV show.

She also did shows like The Cops, Bob & Rose, and many more.

His father, Chris Jupe, is a filmmaker and the owner of Drive production. He is also a partner with Funky Films, a video production company.

Noah is the eldest among his siblings. He has a sister, Jemma Jupe, and a brother, Jacobi Jupe. 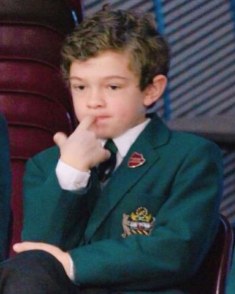 He started his career at the age of 10 through a small role in a TV series in 2015. Since then, he never looked back and appeared in many TV series and films and is still being watched.

Noah Jupe made his Television debut in 2015 with a British-American horror TV series Penny Dreadful. In the same year, he appeared in the UK-based TV movie A Song for Jenny and a TV series named Downtown Abbey.

In 2016, he appeared in three episodes of The Night Manager with actors like Tom Hiddleston, Olivia Colman, and Hugh Laurie. Later, he played the role of Kingsley Conan Doyle in the TV Mini-series Houdini & Doyle in company with actors like Michael Weston, Rebbeca Lidiard, Emily Carey, and others. In the same year, he appeared in another TV movie, The Last Dragonslayer.

In 2020, he appeared in The Undoing American TV series, along with superstars like Nicole Kidman, Hugh Grant, and Donald Sutherland.

In 2017, Jupe made his debut on the big screen by The Man with the Iron Heart. It was a movie based on Laurent Binet’s novel named HHhH. He then appeared in That Good Night, a British film, and Suburbicon, an American film that stars Matt Damon, Julianne Moore, and Oscar Isaac.

The same year, Jupe starred in the Wonder movie. He played the role of Jack Will, Auggie’s (played by Jacob Tremblay) best friend. Noah starred with actors like Julia Roberts, Owen Wilson, and Izabela Vidovic. He also did a short film in 2017 named My Pretty Pony.

Later, in 2018, he acted in a science-fiction movie, The Titan. Soon he appeared in the horror movie A Quiet Place, directed by John Krasinski. The movie was a major hit at the box office and won several awards at film festivals. Almost with the same star cast, its sequel, A Quiet Place: Part II, was released in 2021. Later, he appeared as Doxy in a mystery-comedy movie Holmes & Watson. 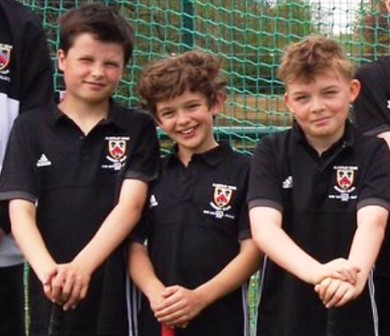 Q1: What is the height of Noah Jupe?

Q3: Who are Noah Jupe’s parents?

Q4: What school does Noah go to?

I hope you liked the Biography of Noah Jupe and if you have any queries related to it, then definitely tell us in the comment box.