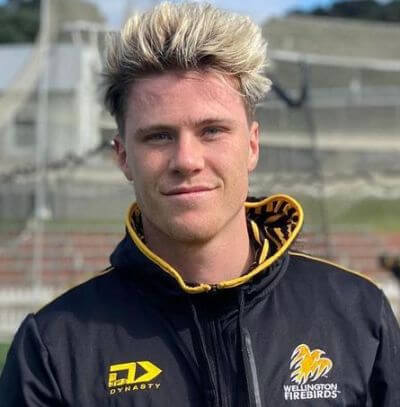 Finn Allen was born on April 22, 1999, in Auckland, New Zealand. His father’s name is Darren Allen.

His mother’s name is Leanne Allen.

He has a younger brother named Jordy Allen.

He did his schooling at Saint Kentigern College, Auckland.

Finn started his cricket career by playing various age-level cricket for Auckland. In 2015, he made his name in the Auckland Under-17s team and later got the chance to play for the under-19s squad. 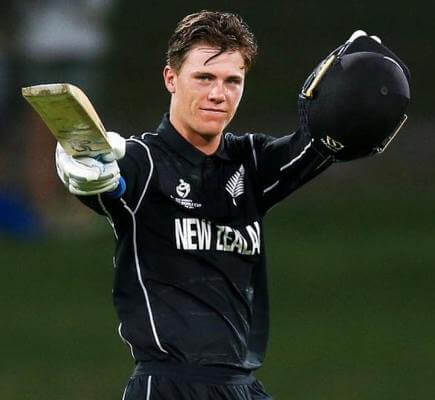 Not just that, he was also part of the 2017-18 Under-19s World Cup squad of New Zealand. In the first match, he scored a brilliant century (115*) against West Indies Under-19s. Apart from that, he scored two half-centuries, 90 runs against Kenya and 87 against England, in the same tournament.

On June 03, 2017, Finn Allen made his T20 debut for Auckland against Central Districts.

Then, on February 17, 2018, the wicket-keeper batsman started his List-A career for Auckland by playing against the same team in The Ford Trophy. He managed to score five runs in the match before he ran out by Blair Tickner. 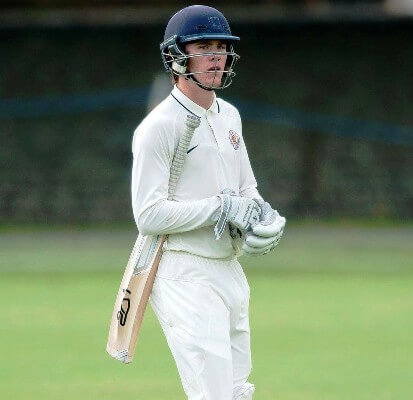 The same year, he made his first-class debut against the same team in the Plunket Shield. He scored 20 runs in the first innings and 16 runs in the second innings. Interestingly, he was dismissed by spinner Ajaz Patel in both innings.

Then, in 2020, he signed to Wellington and continued his domestic cricket career for them.

On March 28, 2021, he made his international debut by playing a T20I match against Bangladesh. He got out on the very first ball of his international career. However, in his third T20I, Allen hammered 71 runs in 29 balls, including ten fours and three sixes, and that led him to win his first man of the match award in international cricket.

His amazing performance at the 2020-21 Super Smash T20 tournament led him to get selected in the IPL. Finn Allen will play for RCB in the IPL 2021 as a replacement for Aussie cricketer Josh Philippe.

Q1: What is the age of Finn Allen?

Q2: What is the height of Finn Allen?

Q3: Who is the wife of Finn Allen?

I hope you liked the Biography of cricketer Finn Allen and if you have any queries regarding this post, let us know in the comment box.