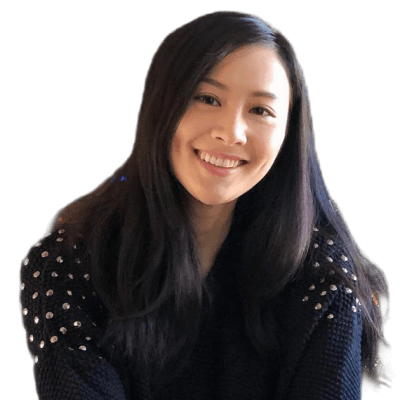 Fala Chen – An actress Born in China, started her career in Hong Kong, and then went to Hollywood!

Fala Chen is an actress born on February 24, 1982, in Sichuan, China. Her father, Chen Fengsheng, is a Musician. Her mother is a professional Dancer and also owns a dance academy.

In fact, both her grandparents were well-known artists. Chen’s grandfather, Chen Xuan, was a vocalist. Her grandmother, Feng Kunxian, was also a vocalist and a former member of the China Democratic League.

She did her primary schooling at Shengli West Road Primary School. She then studied at Yandao Street Middle School. Later, she did a Marketing and International Business course at Emory University through a scholarship.

In 2018, she graduated with a Master of Fine Arts in Drama (MFA) at The Juilliard School.

She was first married to Daniel Sit (a businessman turned actor) in 2008. It didn’t work out, and they divorced five years later, in 2013.

Then, in 2019, she tied the knot with Emmanuel Straschnov. Fala’s husband, Emmanuel, is an Entrepreneur and founder of an IT company named Bubble.

The couple, Emmanuel and Fala, has a daughter named Minnie, born in 2021.

Fala moved to Atlanta (The United States) at the age of 14 with her mother and joined her father there. Then, she enrolled in a school where she faced some language barriers; however, she managed to work on that part.

Meanwhile, she took part in a Beauty Pageant competition recommended by one of her friends. Her main motive behind taking part in the competition is to earn some money and nothing else. 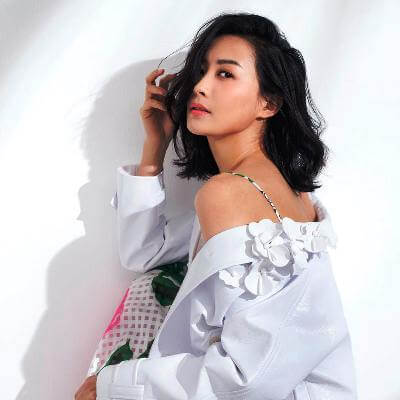 But not just did she take part in the competition, she won and became the 2002-03 Miss Asian American. It leads her to explore more about the Beauty Contest thing.

Then, in 2005, Chen took part in Miss Chinese International and finished the championship at the second position. China-born Canadian actress Leanne Li was the winner of the contest.

She then started her career by hosting some shows on TV8. However, Fala’s acting career began with a television series named Forensic Heroes in 2006. 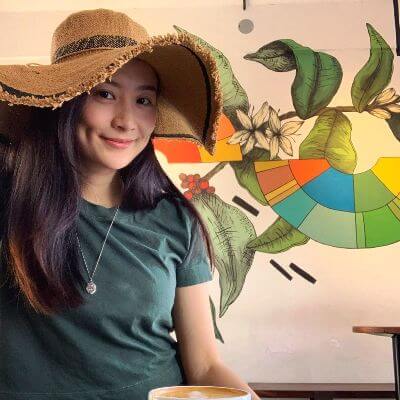 In 2007, she was cast in The UltiCrime Fighter, for which she was nominated at the 2007 TVB Anniversary Awards under the category of the Most Improved Female Artist.

In 2009, she starred in a family comedy show named The Stew of Life with actors like Christine Ng, Louise Lee, and Chung King Fai. The next year, she appeared in shows like In the Eye of the Beholder, Ghost Writer, Can’t Buy Me Love, and No Regrets. 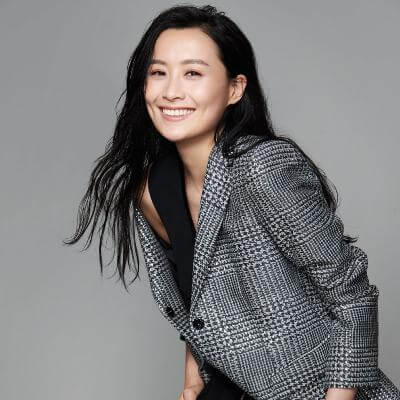 Then, in 2011, she appeared in two more tv series titled Grace Under Fire and Lives of Omission. Later, she did shows like Will Power, Queens of Diamonds and Hearts, and Sound of the Desert.

In 2011, Chen appeared in a comedy film titled I Love Hong Kong. The same year, she appeared in another comedy movie named The Fortune Buddies. 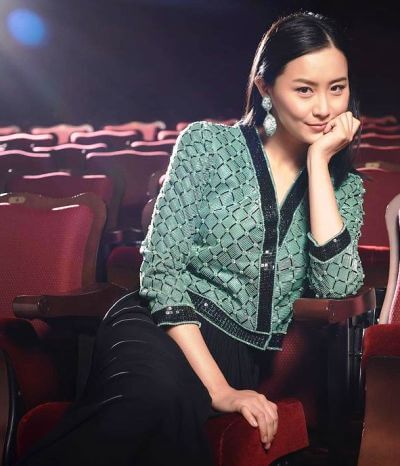 Then, she was cast in Secret Treasure in the year 2015. Later, in 2017, she lent her voice in the Cantonese version of Despicable Me 3 (for the character of Lucy Wilde).

Fala made her Hollywood debut with a Superhero film titled Shang-Chi and the Legend of the Ten Rings. The movie will release in September 2021. 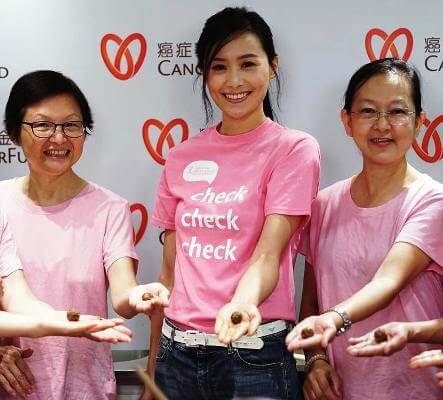 Q1: What is the height of Fala Chen?

Q3: Who is the husband of Fala Chen?

Ans: Chen has been married to Emmanuel Straschnov since 2019.

Q4: Where is Fala Chen from?

I hope you liked the Biography of Fala Chen and if you have any queries regarding this post, then let us know in the comment box.