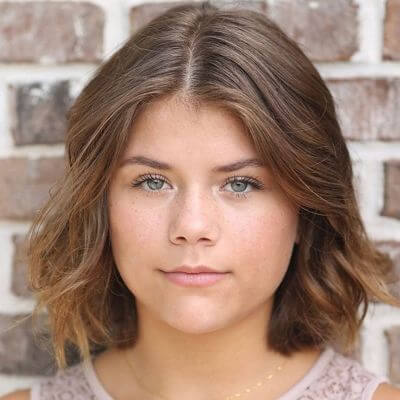 Lia McHugh is an American actress born on November 18, 2005, in Pittsburgh, Pennsylvania. Her mother’s name is Lisa McHugh.

Her father, Michael McHugh, is an Entrepreneur.

She has three brothers, Logan, Flynn, Gavin, and an elder sister, Shea McHugh. All of her siblings are/were associated with the acting industry.

Flynn last appeared in Kevin (Probably) Saves the World, a tv series, in 2018. Logan’s last appearance on tv was in 2017, while Shea played a short role in Miracles from Heaven in 2016.

Gavin, the youngest among the siblings, has cerebral palsy. However, the courageous kid has been playing Christopher Díaz in the tv series 9-1-1 since 2018.

Lia was around six years old when she started doing theater. It was more of a musical theater, but that’s how she began her acting journey.

Everything was normal until she and her family shifted to Los Angeles in 2015. Soon, she got offers for a few commercials and then auditioned for the superhero film Ant-man and the Wasp.

She didn’t get the role, but it was quite an experience for her. However, in 2016, she did her first tv show and debuted in a feature film the following year.

McHugh began her acting career with a paranormal drama called “A Haunting,” telecast on the Discovery channel in 2016.

She appeared in Hot Summer Nights, an American crime drama the following year. Interestingly, her elder brothers, Flynn and Logan, were also part of the movie. Also, she starred in the horror film Totem that year. 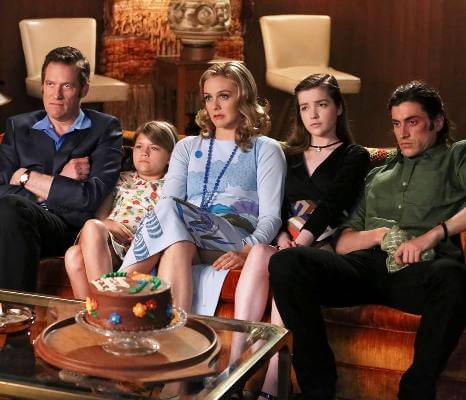 Later, in 2018, the actress played young Ashley in Along Came the Devil. The same year, Lia played a prominent role in the television series American Woman.

In 2019, she first starred with Riley Keough and Jaeden Martell in The Lodge and later appeared in Into the Dark, broadcast on Hulu. In 2020, she appeared in Songbird.

After that, she appeared in another horror movie titled A House on the Bayou. 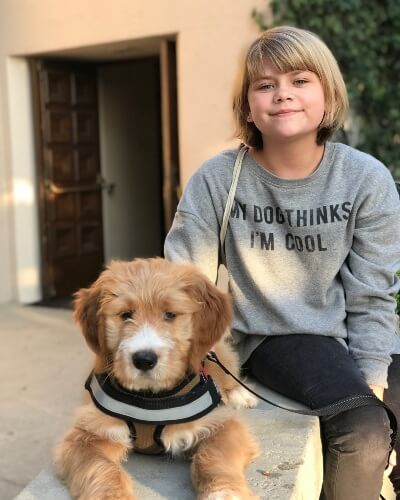 Q1: What is the age of McHugh?

Q2: What is Lia McHugh’s height?

Q3: Where was Lia Mchugh born?

I hope you liked the Biography of Lia McHugh and if you have any queries regarding this post, let us know in the comment box.