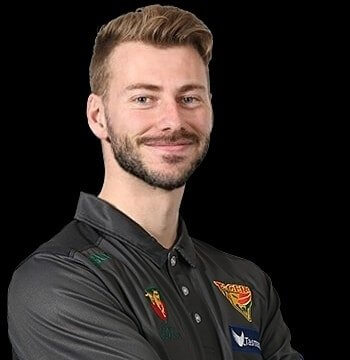 Riley Meredith Biography – Right-arm Australian fast bowler who can bowl up to 152 Kmph!

Riley Meredith was born on June 21, 1996, in Tasmania, Australia. His mother, Karen Meredith, is a businesswoman who owns an Electrical Contracting business.

He has a brother named Daniel Meredith and a sister named Morgan Meredith.

At the age of 16, Riley made his debut for Tasmania under-17s against New South Wales under-17s. The following year, he started playing for the under-19s team and later for the Tasmania under-23s team. 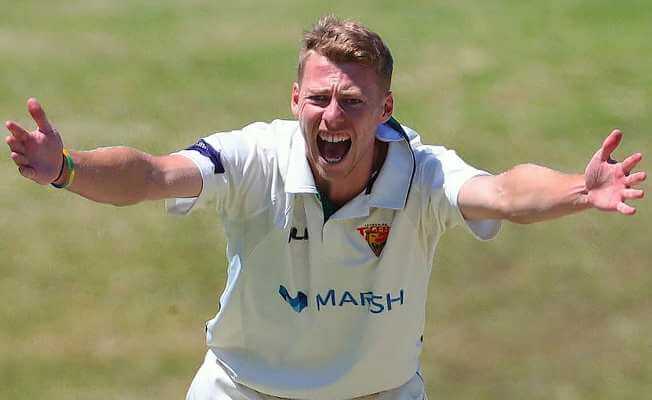 Later, on January 10, 2017, he made his List-A debut along with Will Pucovski, Will Sutherland, Travis Dean, and Cameron Green against Pakistanis on a Pakistan tour of Australia. He bowled nine overs in the match but couldn’t get any wicket.

He started his List-A career with Cricket Australia XI; however, his List-A debut for Tasmania came against New South Wales in October 2017.

The same year, he made his first-class debut against Victoria in the Sheffield Shield series. He took one wicket in the match in the form of Daniel Christian. He is yet to make his international debut for Australia. 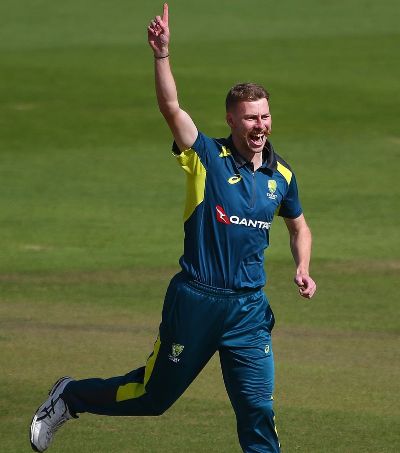 Then, in 2019, he played a day-night match for Australia A under the captainship of Alex Carey, opposite Pakistanis. He picked the wickets of opening batsman Shan Masood and Haris Sohail in the game.

Riley Meredith made his BBL debut for Hobart Hurricanes on February 01, 2018. He played his first match against Perth Scorchers, where he picked his maiden BBL wicket in the form of Adam Voges. 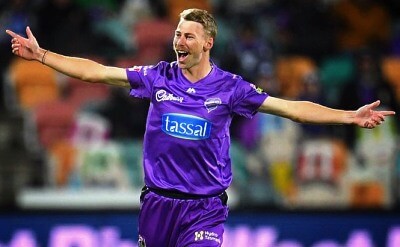 The next season, in BBL 2018, he picked 16 wickets in the tournament. His best bowling figures of BBL came in this season only, as he took four wickets against Melbourne Stars on his seventh match of the season.

Punjab Kings (PBK) bought Riley Meredith for eight crores INR ahead of the IPL 2021. He made his IPL debut for PBKS on April 12, 2021, with his fellow countrymen Jhye Richardson. Jhye also got picked up by the same team for a whopping price of 14 crores.

Later, Mumbai Indians (MI) bought him for one crore for IPL 2022.

Q2: What is the height of Riley Meredith?

Q3: Who is the wife of Riley Meredith?

Q4: Who are the siblings of Meredith?

Q5: What is the highest bowling speed of Meredith?

I hope you liked the Biography of cricketer Riley Meredith and if you have any queries regarding this post, do let us know in the comment box.