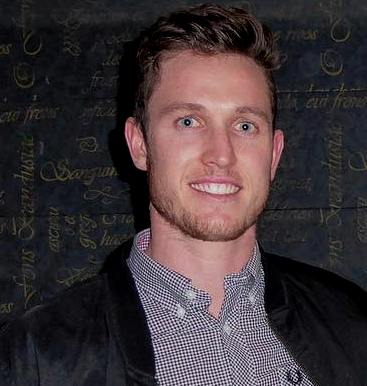 Adam Milne Biography – One of the fastest New Zealanders who can bowl at the speed of 150 Kmph!

He has two brothers named Finlay and Dom Milne.

He built up his interest in cricket when he was in his school. Initially, he used to be a medium pacer. However, he improved his pace when he joined North Boys’ High School, where he literally decided to become a fast bowler.

The next year, in 2010, he made his name in the senior team, as he made his first-class debut for Central Districts against Canterbury in the Plunket Shield. He picked four wickets in the match and remained not out (0* & 3*) in both innings. 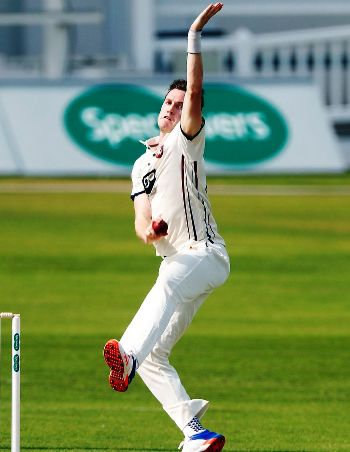 Then, on September 11, 2010, Milne played his first main T20 match against Chennai Super Kings (CSK) in the Champions League Twenty20.

Later, in 2011, he started his List- A career for Districts by playing against Auckland. He scored not out 19 runs and picked one wicket in the match.

He played his first international T20 match for New Zealand on December 26, 2010. He made his debut against Pakistan.

Two years later, in 2012, Milne finally made his One-Day International (ODI) debut. His debut came against Sri Lanka on a New Zealand tour of Sri Lanka. He scored quick 12 runs in just three balls, including one six and a four, in the match.

Royal Challengers Bangalore (RCB) bought him at the auction for Rs. 75 lakhs ahead of the IPL 2016. He played his first IPL match against Sunrisers Hyderabad, where he picked his first IPL wicket in the form of Moises Henriques.

Adam played only one match in the 2016 IPL, as he was ruled out of the tournament because of his hamstring injury. He joined the team in the next season and played five matches for them. 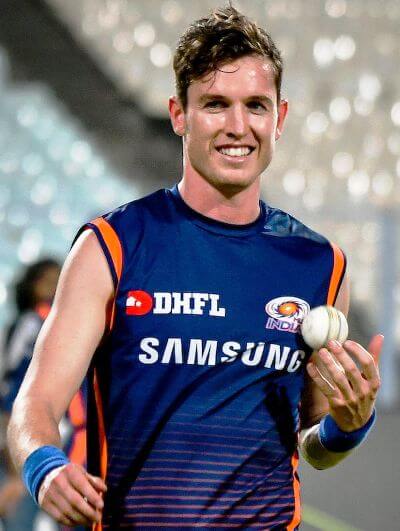 Then for IPL 2019, MI bought picked him at the auction, but again, he didn’t join the team because of his injury.

However, Mumbai Indians picked him,once again, at the auction but this time with a higher price of 3.2 crore INR for IPL 2021. After that, Chennai Super Kings (CSK) bought Milne for IPL 2022.

He made his BBL debut on December 22, 2020, for Sydney Thunder against Perth Scorchers. However, his maiden BBL wicket came in his second match against Melbourne Renegades. 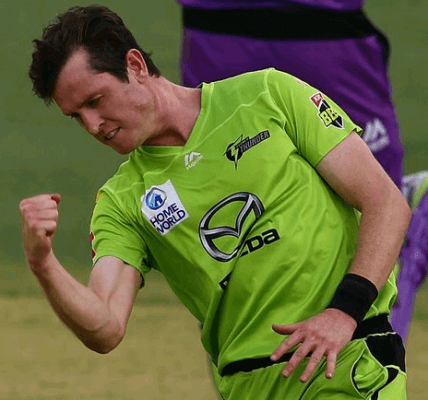 Milne played 12 matches and picked five wickets in the tournament.

Q2: What is the height of Adam Milne?

Q3: Who is the wife of Adam Milne?

Q5: What is the fastest ball speed of Adam?

I hope you liked the Biography of cricketer Adam Milne and if you have any queries regarding this post, then let us know in the comment box.