Kanika Mann Biography – An Actress from Haryana who started her career without letting her parents know!

Kanika Mann was born on October 07, 1993, in Panipat, Haryana, India. Her father’s name is Kamal Mann.

Her mother’s name is Sudesh Mann.

She has two younger siblings – Abhijeet and Simran Mann.

She was born and raised in a typical Haryanavi family. Strictness was there, so one can’t do what they like so easily.

The same goes for Kanika’s family. Her father was too strict about her. He wanted her to only focus on her studies and not think about anything else.

He wouldn’t allow her any extra-curricular activities during her school years. Her family wanted her to become a lawyer, so she got admitted to Punjab University, where she studied Law. 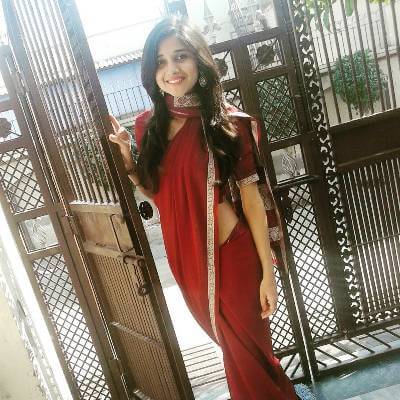 In the meanwhile, she started doing acting and shooting for music videos. Initially, her father wasn’t supportive of her joining the acting industry. Even her relatives didn’t like what she was doing.

In fact, Mr. Mann once asked her to quit her studies and get married. Even this doesn’t stop her from what she was doing back then. And now come so far that her father is happy with what Kanika is doing now. She manages her parents to be proud of her, but her relatives are still in ‘relatives’ mode.

She did her schooling in her hometown at M.J.R. Public School. She completed her L.L.B. from Panjab University and later passed her L.L.M. degree.

Her career started in the year 2015 when she was in her college only. She won the Miss Continental title at the 2015 Miss India Elite competition. The same year, she entered the entertainment industry with a music video titled Roohafza, a song by Sharry Maan. Later, she appeared in another song titled Viah.

The following year, Kanika made her T.V. debut with the show called Badho Bahu. She played a character named Titli in the serial. Rytasha Rathore and Prince Narula were the lead cast of the show, aired on & T.V.

Then, in 2017, she made another debut, this time in movies, though, in the Punjabi film industry with Rocky Mental. The movie stars Parmish Verma, Tannu Kaur Gill, and Mahabir Bhullar. Later, in 2018, she appeared in a Kannada comedy film titled Brihaspati.

She was also featured in the Punjabi movie Daana Paani, starring Jimmy Sheirgill and Simi Chahal, in 2018.

In 2019, she seemed in The Khatra Show, hosted by comedian Bharti Singh and Harsh Limbachiyaa. The same year, Kanika featured in a Pinkvilla’s talk show with her friend and co-actor Nishant Malkani.

In 2021, Mann appeared in more video songs, including Jhoome, Ishq Tumpe Aise, Jhoomka Gira Re, and Kya Thi Dosti. Her upcoming TV show is Roohaniyat in which she will be sharing the screen with Arjun Bijlani. 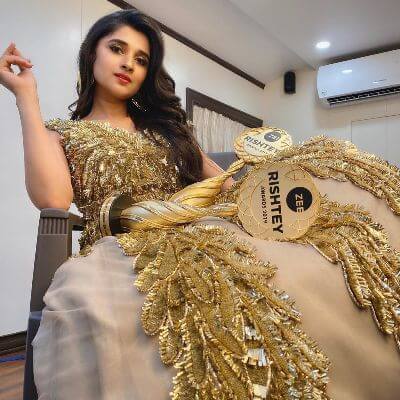 Q1: What is the height of Kanika Mann?

Q3: Who is the husband of Kanika Mann?

I hope you liked the Biography of Kanika Mann and if you have any queries regarding this post, then let us know in the comment box.