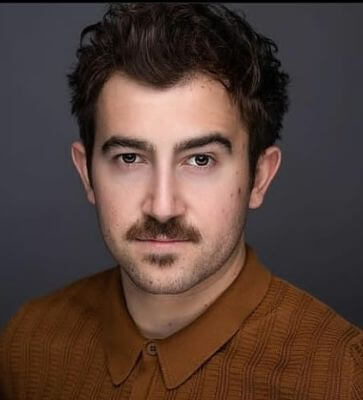 Vincent Martella Biography – An actor who started dancing, acting, and singing at the age of three!

His father, Michael Martella, is the owner of Captain Tony’s Pizza, which has its branches across the United States.

He has three siblings named Mike, Alexander, and Genna Martella.

He started dancing, singing, and acting at the of three. Later, by the time he was five, he had already begun doing print ads and commercials. He then began taking acting classes as well as vocal training.

He used to take part in plays in his school. Martella did his first commercial for a hotdog company when he was in grade two. 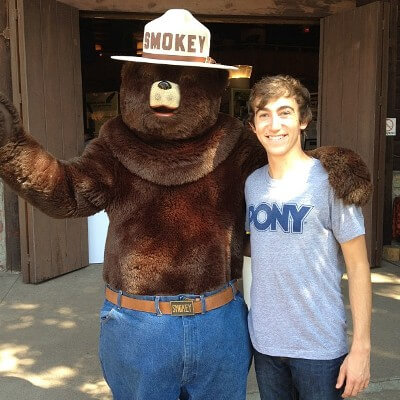 Then, at ten, he was all set to do something in the acting field, and to that, he moved to LA. And soon, he got his first role in a TV series named Cracking Up.

He did his schooling at DeLand High School in Florida. He also has an online degree in Business from the University of Florida.

The following year, in 2005, he played the role of Owen in a show called Stacked, starring Pamela Anderson. The same year, he got his first significant role in a series. Vincent Martella played the character of Greg in an American sitcom titled Everybody Hates Chris from 2005 to 2009.

Then, from 2007 to 2015, he gave a voice-over for the character of Phineas Flynn in the animated series called Phineas and Ferb. Meanwhile, he also lent his voice for the same character in “Take Two with Phineas and Ferb” between 2010 and 2011.

In 2013, he was cast in three episodes of the fourth season of The Walking Dead as Patrick. Later, he did the voice for different characters in Milo Murphy’s Law from 2016 to 2019.

Vincent was featured in his first film titled Deuce Bigalow: European Gigolo in the year 2005. Later, in 2008, he appeared in movies like Bait Shop and comedy film Role Models.

Then, he gave voice-over in two animated films titled Batman: Under the Red Hood (2010) and Phineas and Ferb: Across the 2nd Dimension (2011). 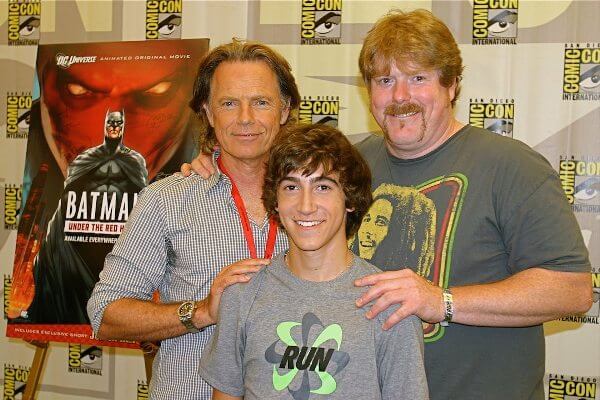 Later, in 2015, Martella played  the lead role in Clinger, a horror-comedy film. The same year, he appeared in Riley and McFarland, USA.

Q1: What is the height of Vincent Martella?

Q2: What is the age of Martella?

Q3: Who is the wife of Vincent Martella?

Q4: What is the net worth of Martella?

I hope you liked the Biography of Vincent Martella and if you have any queries regarding this post, then let us know in the comment box.