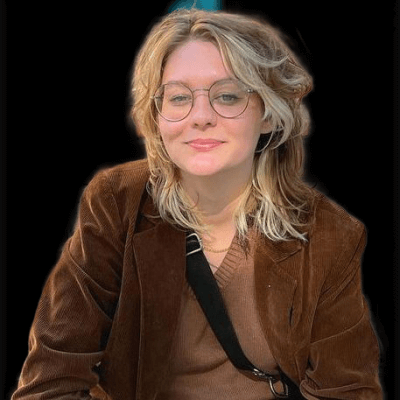 Ryan Simpkins – A supremely talented non-binary actor who started acting at the age of five!

Ryan Simpkins is an American actor born on March 25, 1998, in New Jersey. Her mother, Monique Simpkins, is a painter and film producer; she also acted in a short film named Summer Lightning.

Their father’s name is Stephen Simpkins.

They have two brothers, David, and Ty Simpkins. Their youngest sibling, Ty, is a renowned actor, best known for his roles in movies, including Iron Man 3, Insidious, and Jurassic World.

How did they get into the film industry is something really interesting. Long story short – Ryan’s older sibling, David, was a model, and they used to visit with him to the shootings and auditions.

The actor loved the work process and the atmosphere around the shootings so much that they decided to join the same industry.

So, they started doing modeling and later got into acting.

They have attended the University of California (Berkeley), where they studied Gender Studies and English.

Later, they played the voice role in “Wonder Pets!” between 2006 and 2008. Also, the American actor played a small part in a tv series named CSI: Crime Scene Investigation that year. 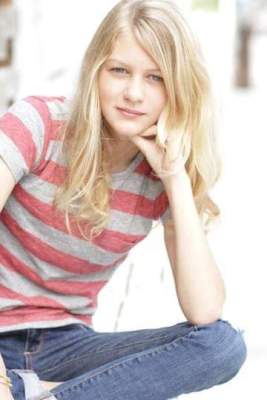 In 2017, they appeared in The Night Shift. Then, in 2020, Ryan played the role of Jewel Irons in Wayward Guide, a mini tv series.

Ryan Simpkins began her movies career in 2006 with Sherrybaby. Then, after doing a couple of tv shows, they portrayed a young version of the main character, Leslie Whitehead (played by Gillian Jacobs), in the film called Gardens of the Night.

In 2008, they first appeared in Surveillance and then in Pride and Glory. After that, the actor portrayed the role of Jennifer Wheeler in Revolutionary Road, starring Kate Winslet and Leonardo DiCaprio.

Then, in 2009, they appeared in a couple of movies like “Balls Out: The Gary Houseman Story” and “A Single Man.”

Later, in 2012, Ryan starred in Arcadia with John Hawkes and brother Ty Simpkins. The following year, they starred in another film titled Space Warriors.

Two years later, in 2015, Simpkins played the leading role in the horror film, Anguish. And, two years after, they appeared in Brigsby Bear and played one of the main characters in the comedy film The House.

In 2018, they starred in the American thriller Ladyworld with Ariela Barer, Odessa Adlon, Annalise Basso, and Maya Hawke. Also, they played a short role in Seven Stages to Achieve Eternal Bliss the same year.

In 2021, Ryan starred (as Alice) in Fear Street’s second and third parts. Also, they had a concise role in the first part of the movie.

Q1: What is the age of Simpkins?

Q2: What is Ryan Simpkin’s height?

Q4: who is the boyfriend of Ryan Simpkins?

Ans: As per social media rumors, Ryan is dating Matthew Sater, who lives in California.

Q5: Where was Ryan born?

I hope you liked the Biography of Ryan Simpkins and if you have any queries regarding this post, let us know in the comment box.